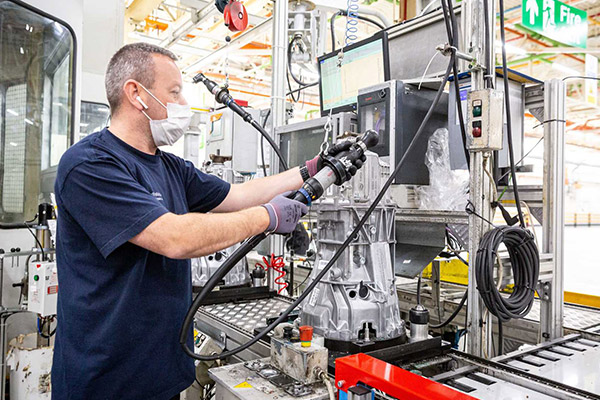 Starting in mid-2024, it will produce power units for all-electric passenger and commercial vehicles sold in Europe. 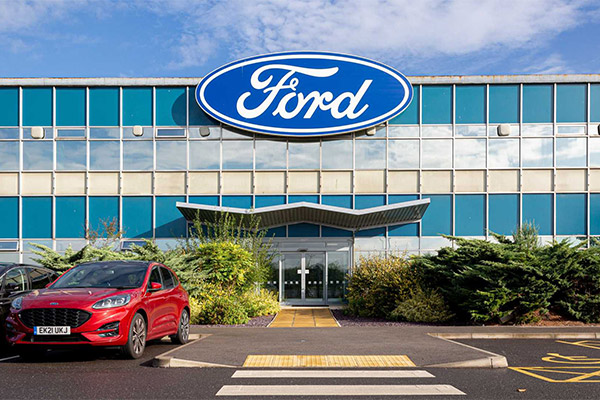 Ford has announced an investment of up to £230 million ($316 million) in the UK to transform its vehicle transmission facility at Halewood on Merseyside. This facility would be the first of its electric vehicle component in-house assembly site in Europe.

The Halewood plant currently builds transmissions for a number of Ford passenger and commercial vehicles (100% for export). Previously it was a joint venture with Magna:

“Before being taken back completely into Ford ownership earlier this year, Halewood had been part of Getrag Ford Transmissions, the transmission manufacturing joint venture co-owned by Ford and Magna, for more than 20 years.”

The planned manufacturing capacity is up to around 250,000 units annually, which gives us glimpses of what to expect from Ford’s electrification in Europe.

According to Reuters, the British government will support the investment with 10% of the total amount, through its Automotive Transformation Fund.

“The government is contributing to the investment through its Automotive Transformation Fund as brands intensify their electrification plans ahead of combustion engine bans, and countries vie with each other to secure jobs.

The British government has tended to provide around 10% of the total investment value for automotive firms.”

Two-thirds of sales are expected to be all-electric or plug-in hybrid by 2030.

Besides the recently launched Ford Mustang Mach-E, the company intends to introduce a Volkswagen MEB-based model in 2023 (a second one, MEB-based car is under consideration). It will be produced from 2023 in Cologne, Germany and the target volume is up to 600,000 between 2023 and 2029.

“Spearheading Ford’s advance into an all-electric future is a new $1 billion investment to modernize its vehicle assembly facility in Cologne, Germany, one of its largest manufacturing centers in Europe and the home of Ford of Europe.

The investment will transform the existing vehicle assembly operations into the Ford Cologne Electrification Center for the manufacture of electric vehicles, Ford’s first such facility in Europe. Ford’s first European-built, volume all-electric passenger vehicle will roll off Cologne’s production line in 2023.”

“Ford also announced earlier this year that in addition to building the all-electric E-Transit from 2022, Ford Otosan – Ford’s joint venture in Turkey – will produce an all-electric version of the next-generation Transit Custom from 2023 at its manufacturing facility in Kocaeli, Turkey.

A new light commercial vehicle being built by Ford’s vehicle assembly operations in Craiova, Romania, also will include an all-electric derivative from 2024.”