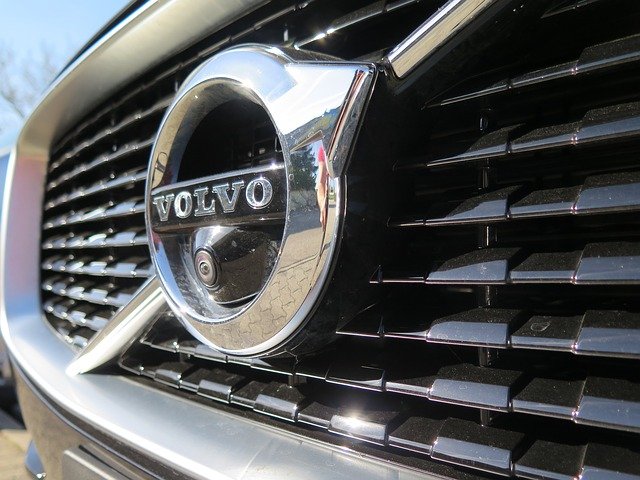 Volvo is known for its strength and ruggedness ,they are about to take it a step further .

At the recently held Shanghai Auto Show,they made it known that they would be building an electric car soon and it would be made available in 2019.

They haven’t given any info on what it would be called yet,but its going to be based on Volvo’s Compact Modular Architecture (CMA).

They plan on concentrating production in China ,which would also be made available around the world .The plan is to help China with its current struggle with pollution by producing more electric cars and hybrids.

Volvo also made it known that they would be creating hybrid plug-in versions for their existing models .They also have a target and aim of  selling 1 million electrified cars by 2025.

While the crave for electric and hybrid cars is becoming insatiable,more brands and auto companies are showing interest and working tirelessly to up their game .

Do you think Volvo can give the likes of Tesla and other brands a run for their money when it comes to electric and hybrid vehicles .

Would you want to drive an electric car from Volvo ? .

How To Prevent The Police From Flagging You Down

13 Distractions You Should Avoid While Driving