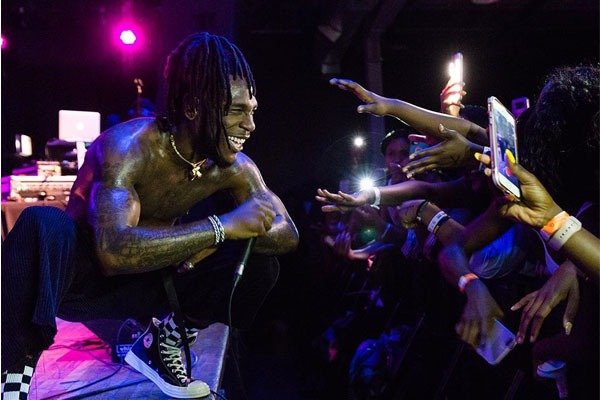 In the year that just passed, he scored several successes, including securing numerous awards such as the coveted BET Awards.

In 2019, the singer was the recipient of several coveted awards including Best International Act at the BET Awards

Also last year, he was announced as a nominee at the 62nd Grammy Awards. He was nominated in the Best World Music Album category.

With his 2020 nomination, the “Dangote” crooner joins the elite group of Nigerians that have secured Grammy nominations. Others are Seun Kuti, Femi Kuti and King Sunny Ade.

Other Nigerian Grammy nominees include Babatune Olatunji, Wizkid, Timaya, and Kah Lo. Sikiru Adepoju won the Grammy Awards in 1991 and 2009.

At the event, Beninese singer, Angelique Kidjo, was announced the winner of the Best World Music Album. She beats Nigeria’s Burna Boy and three other nominees to win the Grammy on Sunday at the Staples Center, Los Angeles.

While receiving her award, she dedicated her Grammy award to the Burna Boy who was up against her to win the music prize.

Watch the video below and see the majestic way the “African Giant” entered his car on his way to the venue of the Grammy Awards.