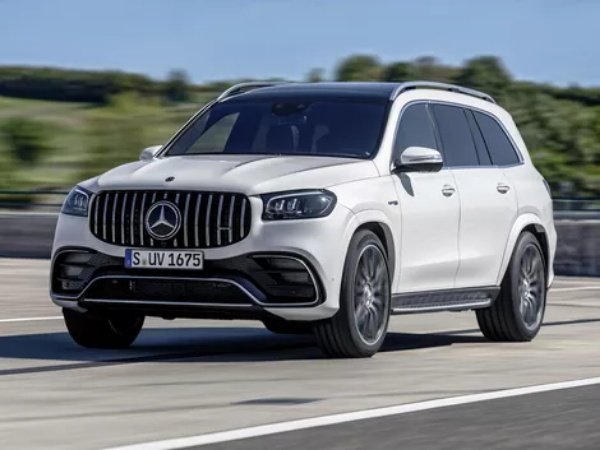 Mercedes has revealed the 2021 Mercedes-AMG GLS 63 at the LA auto show. This reveal comes about the same that the Mercedes-Maybach GLS 600 made its debut in China. 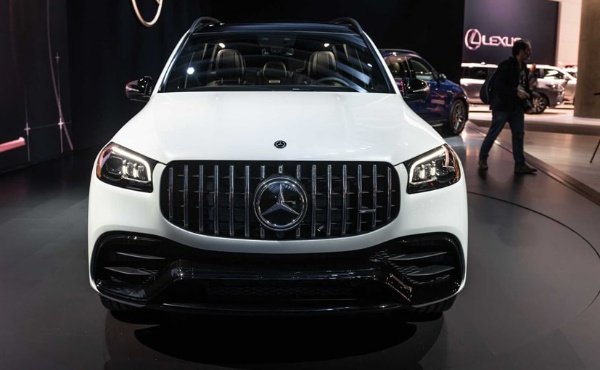 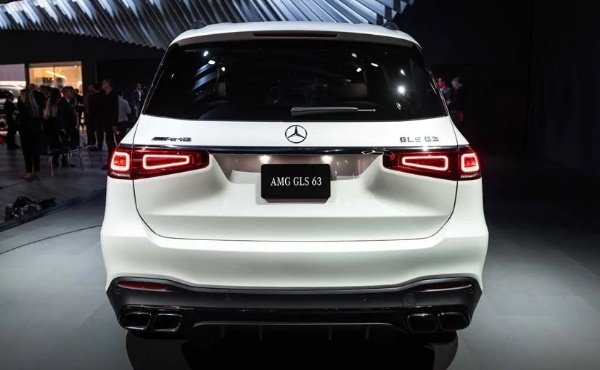 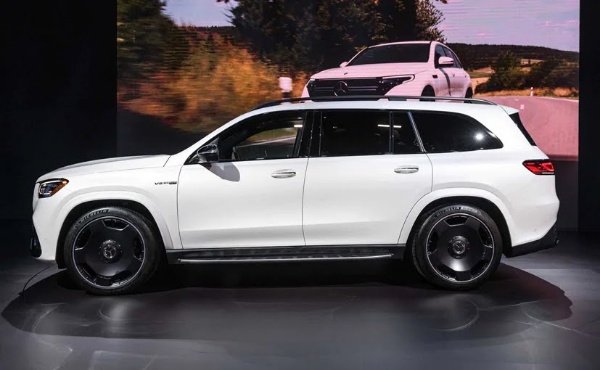 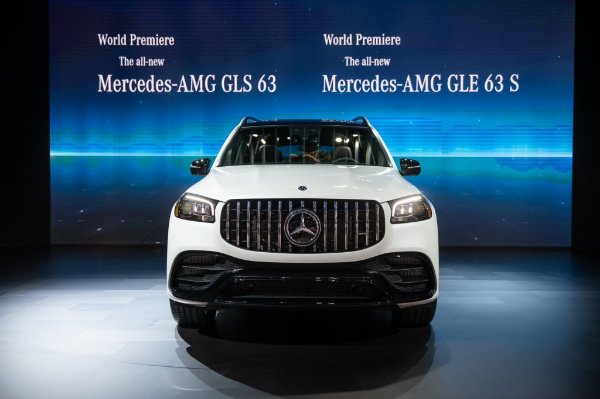 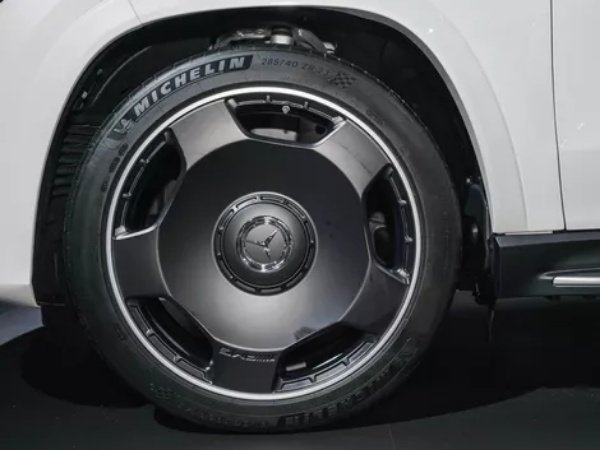 Mercedes-Benz has revealed the most powerful variant of the large GLS 63 SUV at the ongoing Los Angeles auto show.

The 2021 all-new Mercedes-AMG GLS 63 4Matic made its debut just about the same time that the Mercedes-Maybach GLS 600 SUV made its landmark debut in China.

And why China for the launch of the more expensive and luxurious Maybach SUV? Mercedes chose China because it is targeted at Chinese billionaires. 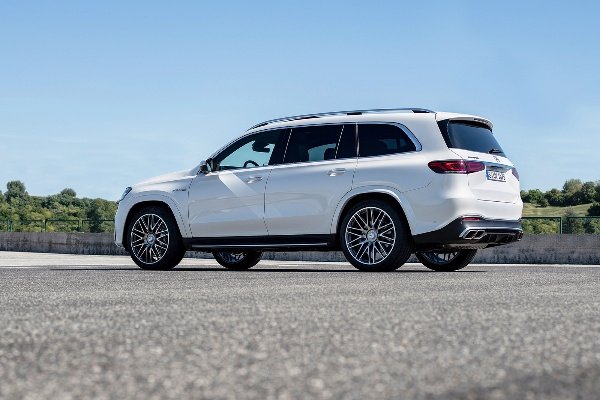 On the outside, the GLS 63 4Matic sports a chrome-plated AMG grille that is flanked by multibeam LED headlights.

The massive SUV rides on ten-spoke 20-inch alloy, but 21 and 23-inch alloy is available as an option. 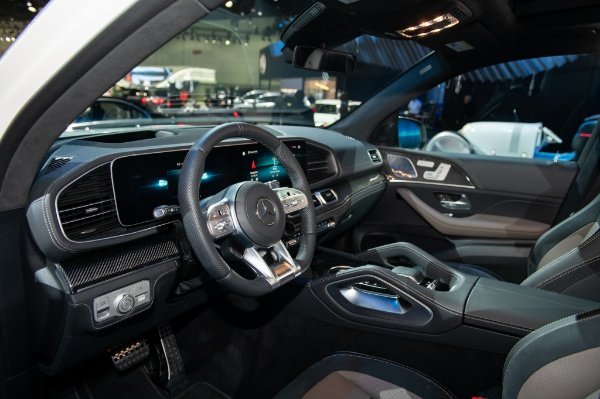 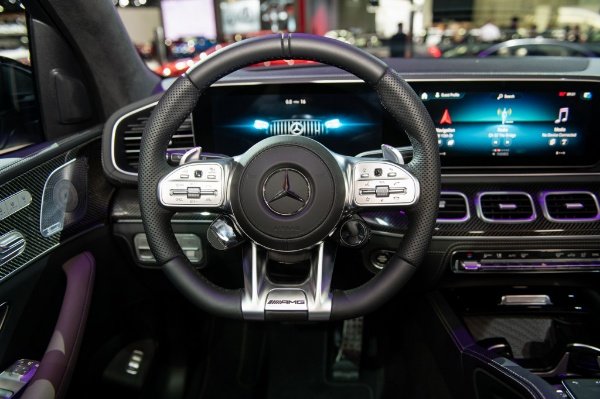 Inside the three-row 7-seater SUV are two massive 12.3-inch screens for digital instruments and infotainment controls.

There’s also an Executive Rear Seat Package for the G63 that adds a wide center console and a 7-inch tablet. 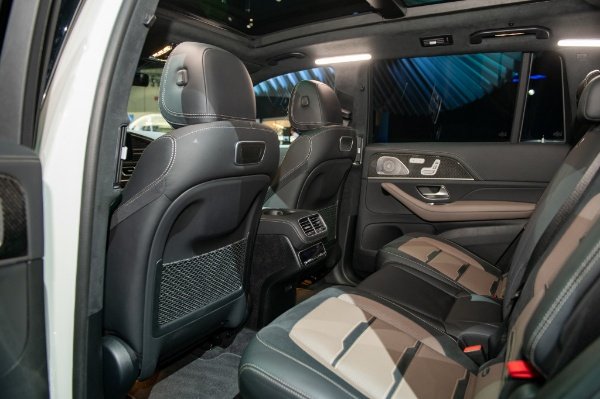 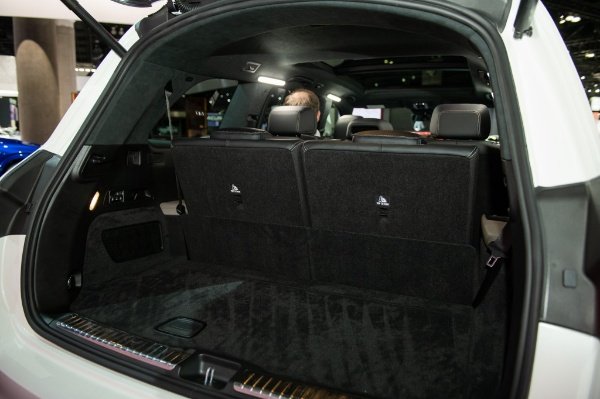 It is also loaded with features like an Apple CarPlay, Android Auto, a 64-color ambient lighting system, nine USB ports and a Burnmester sound system.

Like its bigger Maybach brother, the GLS 63 4Matic gets a 4.0-liter V8 turbocharged engine. This tuned engine, that delivers 612 hp and 850 Nm, is paired to a 48-volt electrical system to give an extra 22 horsepower to the wheels. 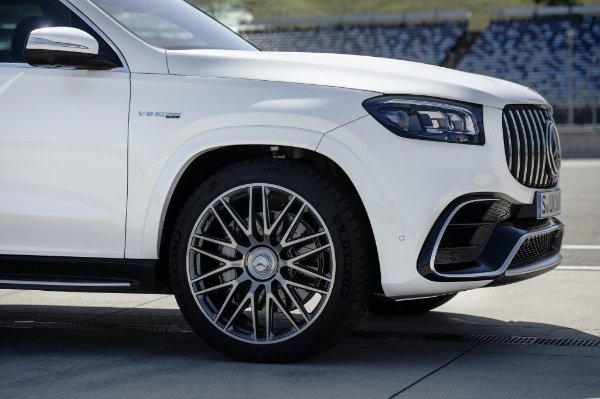 The powertrain takes the most powerful variant of the SUV from standstill to 62 mph in 4.2 seconds. It has an electronically limited top speed of 155 mph.

Unlike the Maybach SUV, you can pay more to get the Driver Package which increases the top speed to 174 mph. 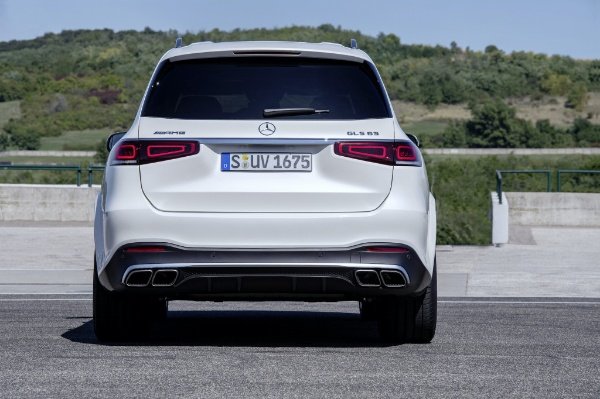 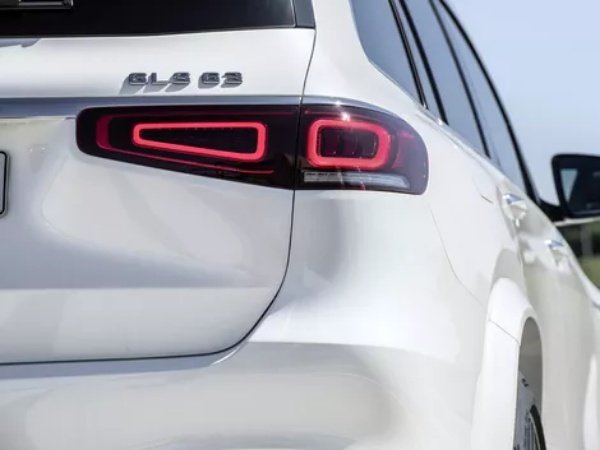 2021 Mercedes-AMG GLS 63 will arrive next year, but Mercedes didn’t say how much they would cost.