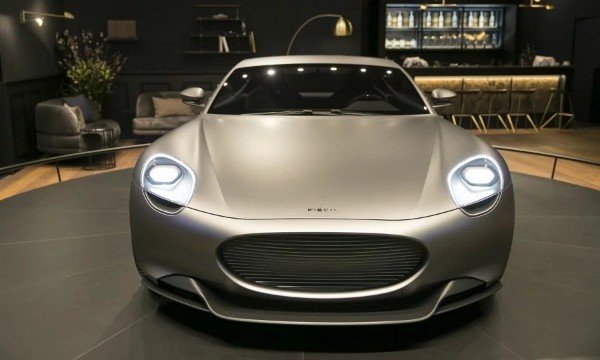 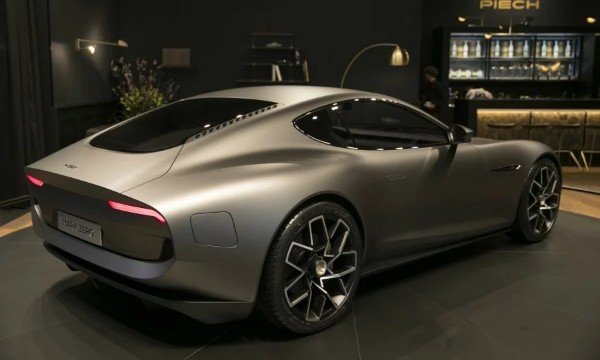 Piëch Automotive founder is 40 year old Anton Piëch ,one of Ferdinand Porsche’s Great-grandson , and one of 10 children of Dr. Ferdinand Piech – remember the genius engineer behind the Porsche 917,  Audi Quattro, the Mercedes  five-cylinder inline diesel engine, and the Bugatti Veyron – I mean the man who presided over Volkswagen between 1993 and 2015 – and the secret owner of the World’s most expensive new car. 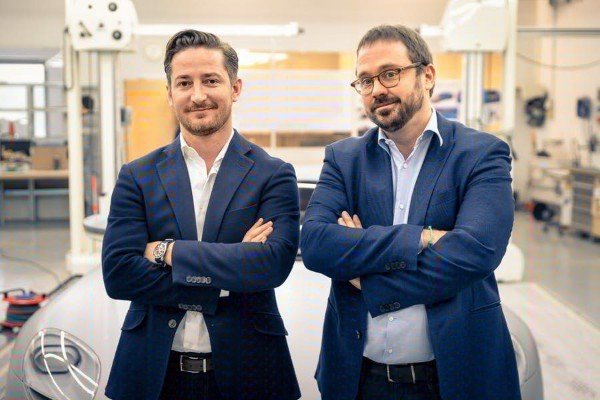 The all-electric, all-wheel-drive grand tourer has three 201-hp motors—one on the front axle, two on the rear, to give a total 603 hp

Piech Automotive is targeting a 0-100km/h time of 3.2 seconds, and a top speed of 250km/h.The Mark Zero is expected to a have of around 500 kilometres on a single charge.

It has a fast-charging system that charges the battery in less than five minutes – thanks to an energy recovery system and an air-cooled battery pack developed with Desten Group of Hong Kong. 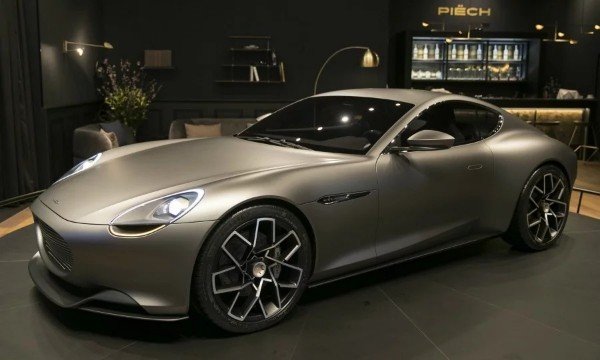 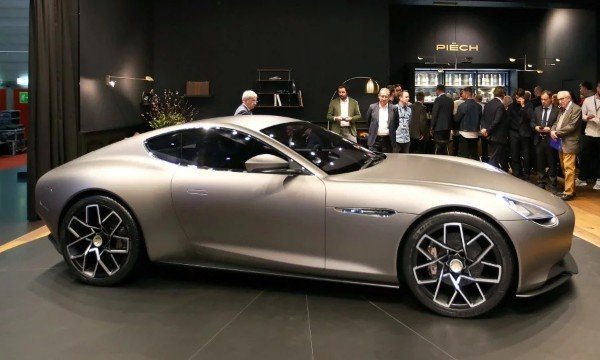 The all-electric luxury Mark Zero concept is planned as the first of a model family that will launch over the next three years that will include a two-seater, four seater and SUV.

No word on price but cars should be in customers hands by 2022.

Would You Buy This 13hp Baby Bugatti For ₦11.1m ?The Price Of Brand New Kia Soul