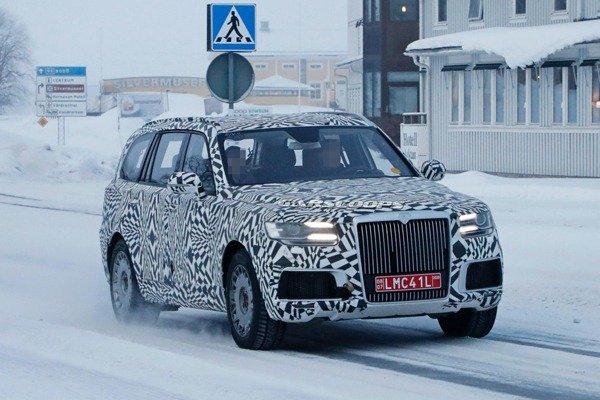 Upcoming Aurus Komendant is the luxury SUV that Russia throws against the Rolls-Royce Cullinan and Bentley Bentayga.

Just like the British-made SUVs, Russian automaker Aurus believes the Komendant will become a bestseller.

Pricing hasn’t been revealed, but it is expected to have a price tag in the vicinity of $300,000. 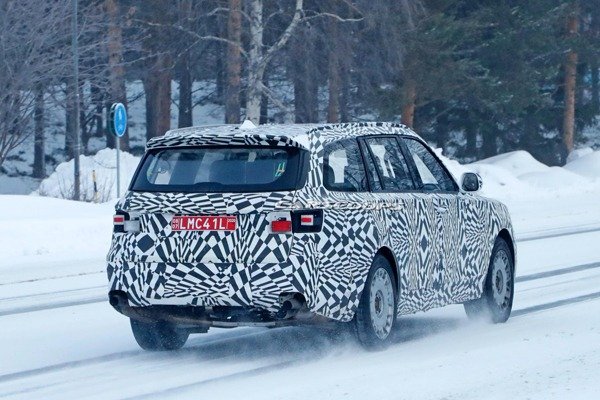 Aurus has been caught testing the upcoming Komendant several times before, but now the Russian luxury SUV has been revealed ahead of schedule by leaked patent images.

Specially designed to rival the Bentley Bentayga and the Rolls-Royce Cullinan, the Aurus Komendant borrows styling cues from the Aurus Senat sedan and limousine. 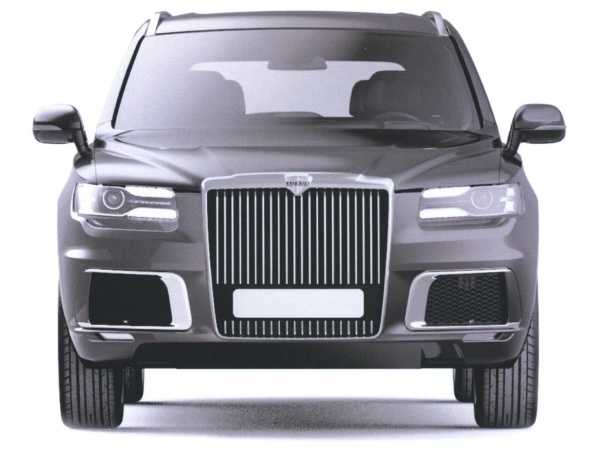 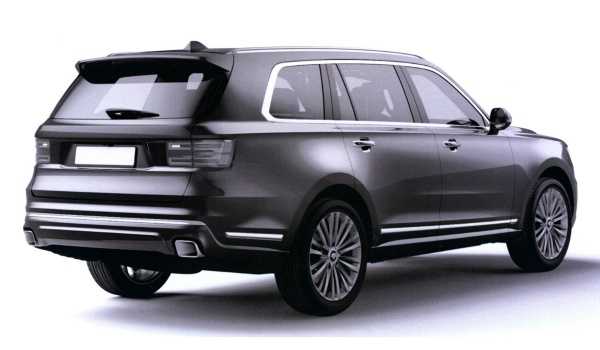 This includes the horizontal, rectangular headlights positioned on either side of a tall, upright grille with vertical slats.

The high-riding luxury SUV derives its name from the Komendant Tower of the Moscow Kremlin. 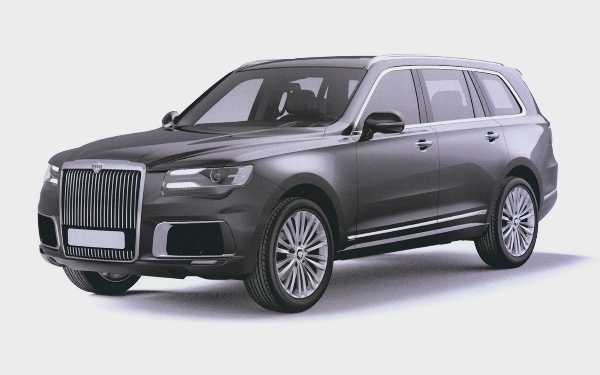 Technical details hasn’t been revealed yet, but earlier reports confirm the Komendant will use the Senat’s 4.4-liter V8 engine. The engine is twin-turbocharged to develop 600 horsepower.

Aurus had planned to unveil the Komendant at the 2020 Moscow Auto Show, but the event was canceled due to the pandemic. 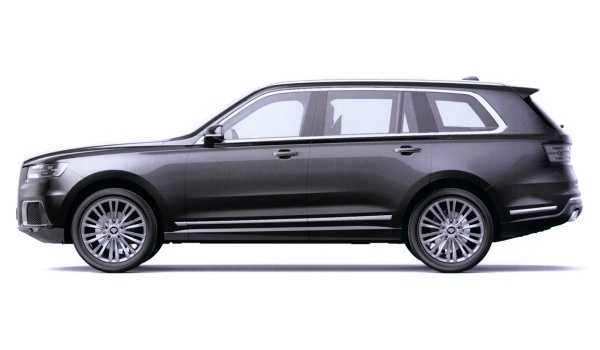 According the Industry and Trade Minister, Denis Manturov, a pre-production model of the SUV will be presented next year.

“We will find a site to show [the model]. The serial production of the Komendant is due to begin in 2022.

Likely, we will be able to show the pre-production model next fall in order to launch the production in March-April 2022,”

Just like the Cullinan, Bentayga and Urus SUVs, the Russian automaker believes the Komendant will become a bestseller.

Pricing hasn’t been revealed, but it is expected to have a price tag in the vicinity of $300,000; considering the Senat starts at $274,000 before options.