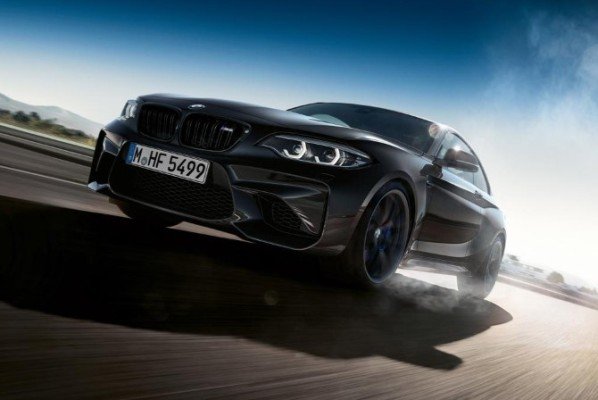 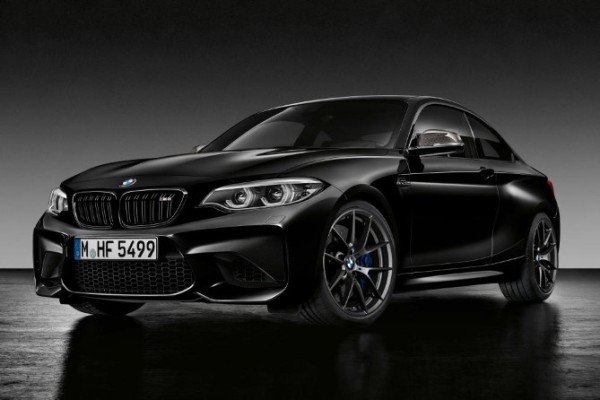 The BMW M2 Edition Black Shadow has been unveiled ahead of the Geneva Motor Show, to celebrate what was the firm’s best selling M car of 2017. The M2 outsold the M3, M4, M5 and M6, as well as the X5 M and X6 M SUVs, to become the brand’s most popular model.

Given the lack of changes under the skin, we can expect the BMW M2 Edition Black Shadow to nudge 62mph in 4.5 seconds (4.3 with the DCT auto) and hit 155mph flat out. CO2 emissions of 199g/km are unchanged, too.

BMW’s global media site has confirmed German models will go on sale in April. Given the car’s exclusivity and added kit, we can expect a slight jump in the standard car’s £46,700 (N23million) list price. We’ll have more information on the special M2 in a few weeks. 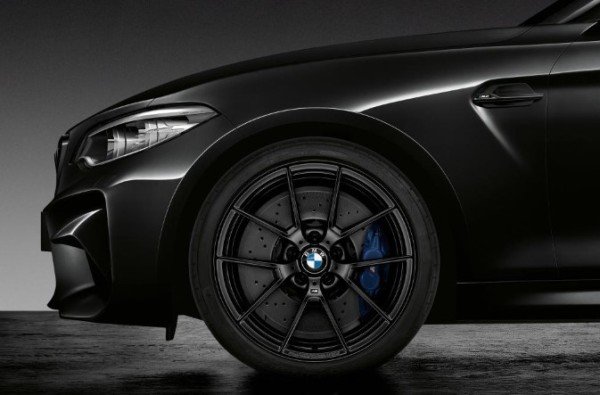 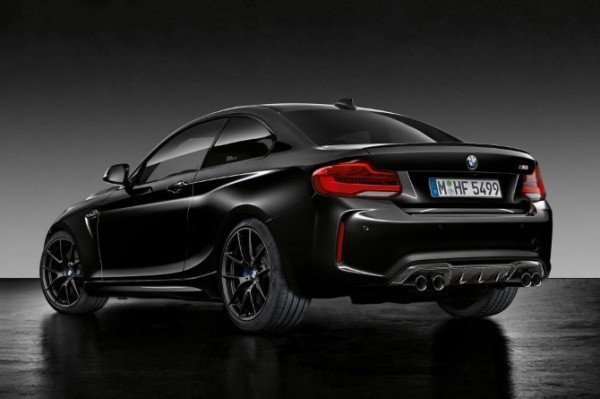 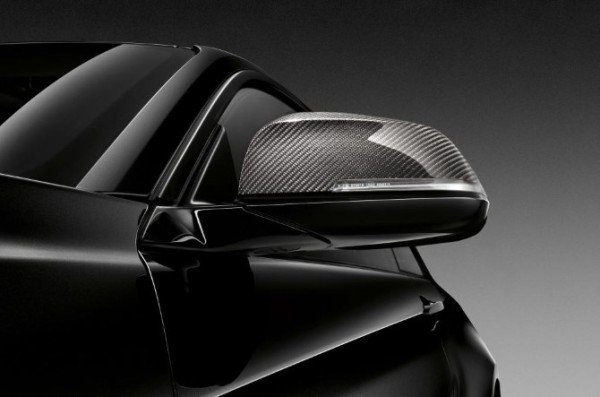