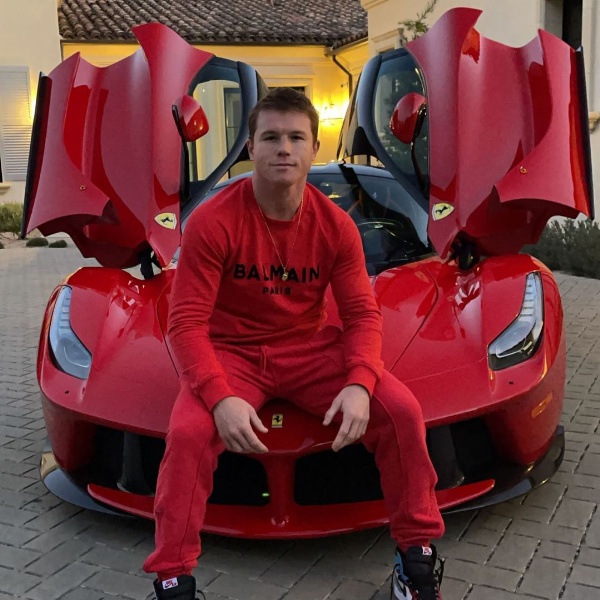 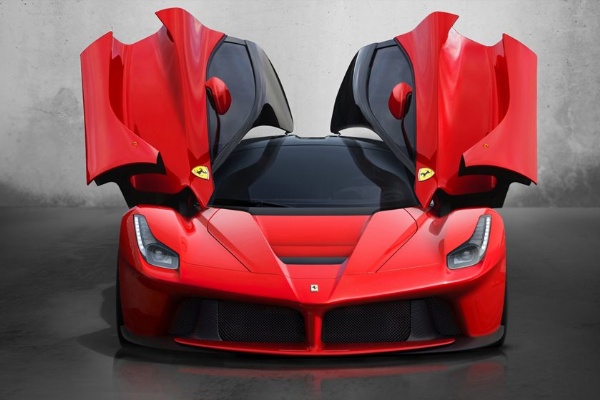 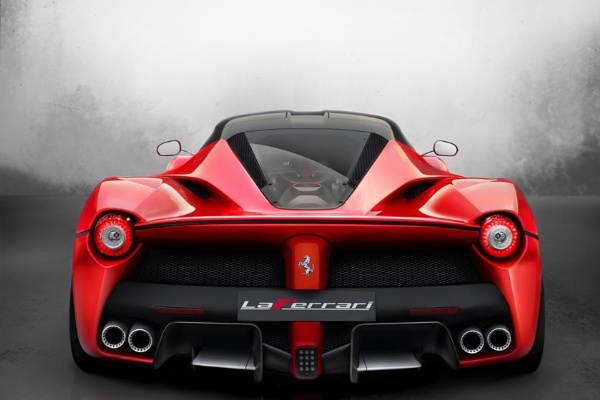 Mexican professional boxer Saul “Canelo” Alvarez is considered by many as one of the best boxer around. This is due to his impressive 54 wins (including 36 wins by knock out) from 57, with his only official loss coming from Floyd Mayweather back in 2013.

Ahead of his fight against Avni Yildirim on Feb. 27th, the 30 year has treated himself to a new ride by splashing out on a Ferrari LaFerrari hypercar. 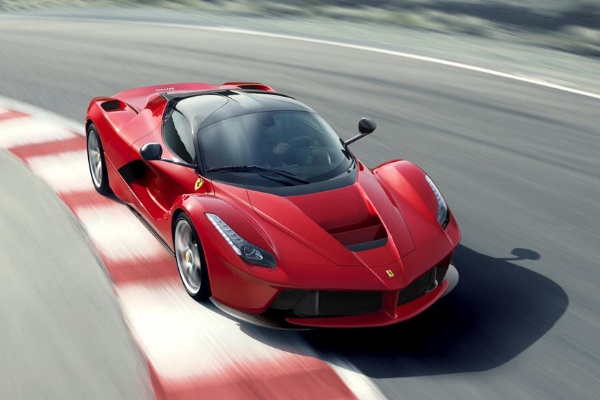 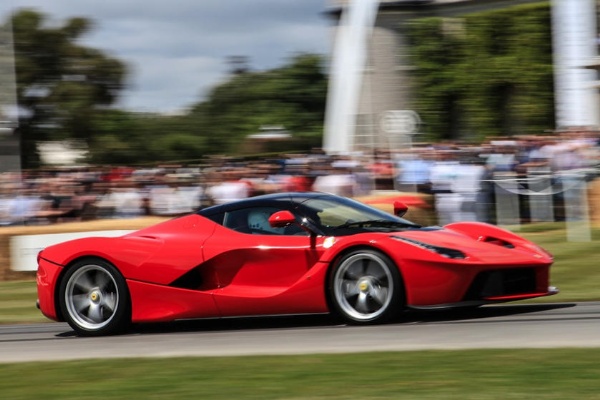 Canelo showed off his latest ride worth $2 million on his Instagram account where the boxer can be seen resting on the hood of the Ferrari.

He joins the league of well-paid sports stars who has splashed out on the rare Ferrari LaFerrari. 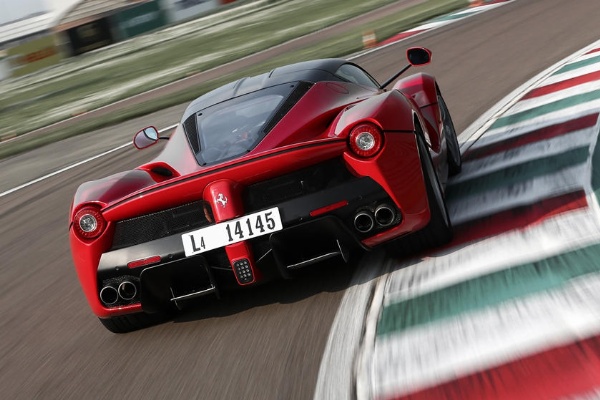 First launched in 2013, LaFerrari is one of just 499 hypercars that Ferrari plans to make, making the expensive car one of the rarest car in the world.