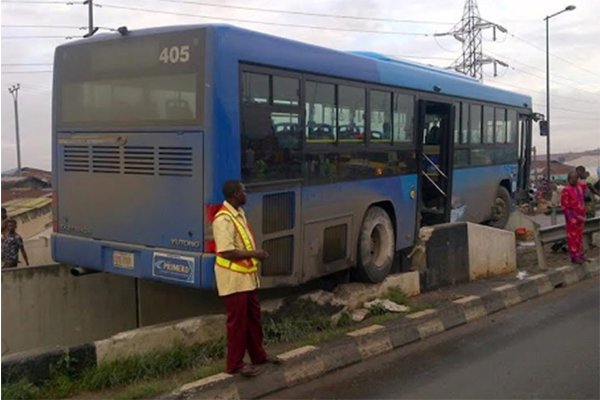 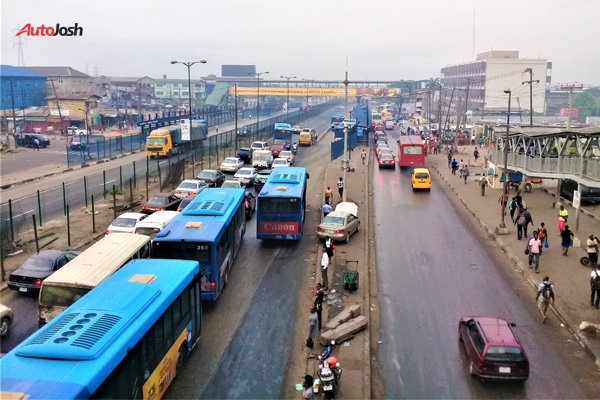 Taking a ride in a BRT bus is one of the most decent and safest means of mass transit in Lagos State. However, there have been incidences of ghastly crashes involving the Lagos State BRT buses. Some of these crashes recorded some casualties.

In the event of an emergency – crash or fire outbreak, how do the scores of passengers exit the bus to avoid fatality?

Interestingly, the different models of buses used for the delivery of the BRT bus services in Lagos state have multiple emergency exit points. This exit point when used can significantly reduce casualties during an emergency.

However, the emergency escape window is the easiest to access. There is one near each row of seats. It would require the window glass to be broken. However, it requires a special way to break it. 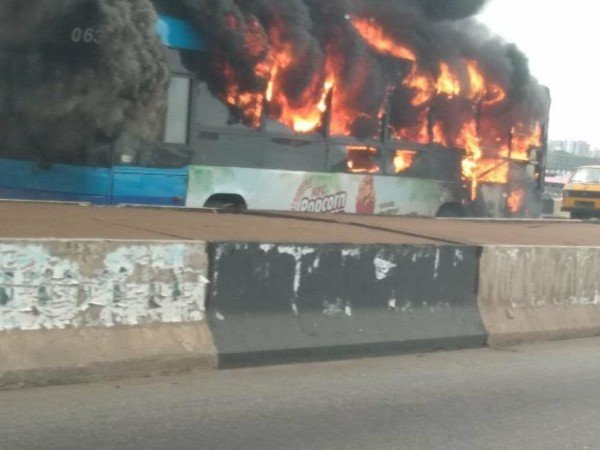 Now, here is how to break the emergency escape window.

1. To break the glass, you would need either a hammer (a small red hammer is placed near each escape window); or a fire-extinguisher.

2. Use either the hammer or fire extinguisher to hit the four corners of the emergency windows.

3. Then push on the center of the pane to break the glass.

4. Scrap off any sharp broken glass still sticking out from the edges of the window.

5. Then make your exit out of the bus (only when the bus is stationary). 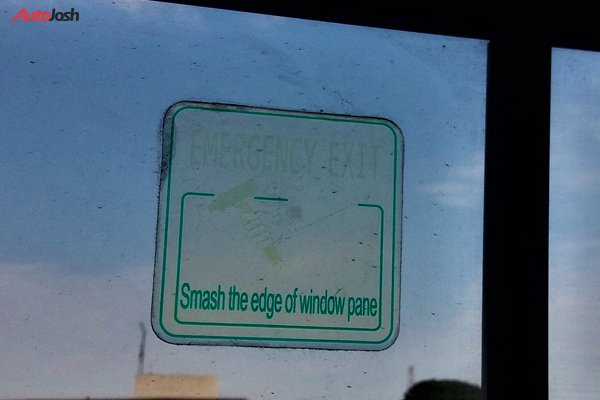 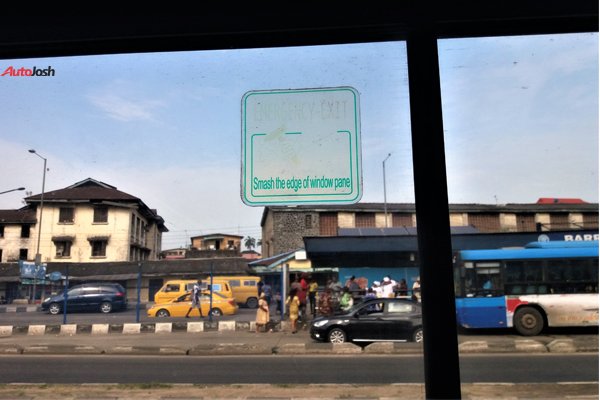 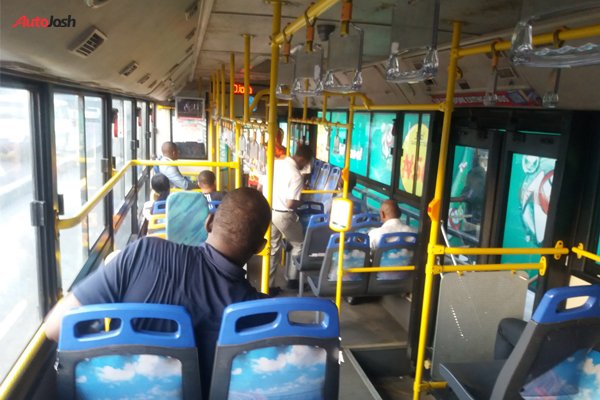 Proposed Ban On Danfo In Lagos: Will Sanwo-Olu Continue With This Ambode Policy?