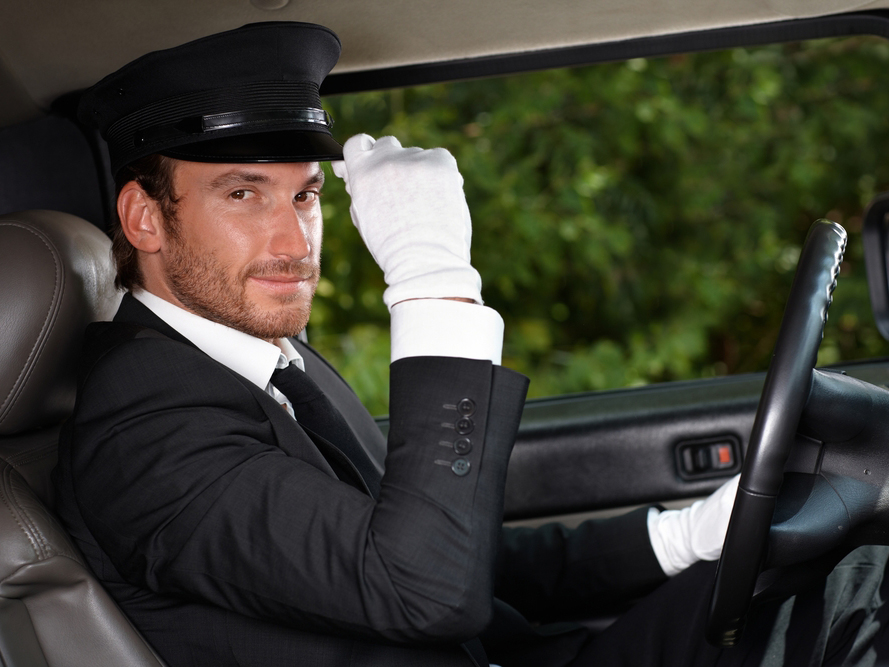 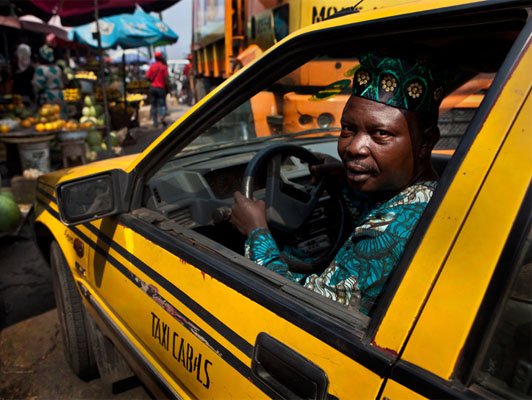 If you have been in the middle of friends arguing about this topic, you would have recognised that there are similarities between a chauffeur and a driver.

However, the similarities stop with the fact that they both drive.

A Kabukabu driver is a driver.

Do these statements give you enough insights? Let me give you a more accurate explanation.

The Key Differences between a Chauffeur and a Driver

If you drive yourself, you are a driver just the same way your personal driver is a driver. However, the man who is called a chauffeur doesn’t just drive himself; he is an expert in the field and they offer their service as real businesspeople because they are held responsible for their actions.

Chauffeurs are well-trained which is why they are hired to drive the crème de la crème. When was the last time you were abused by a danfo driver just because of a negligible amount of money? Cab men are not really that customer-centric. They don’t have to be because they know they’ll sell whether they’re cool or not.

Unfortunately, a chauffeur doesn’t have this mindset. First, a chauffeur rides the richest among the populace. Second, he is hired to offer a specialised service.

Do you find this helpful? You can read more articles like this by visiting AutoJosh.

Reasons Why You Need a Personal Driver