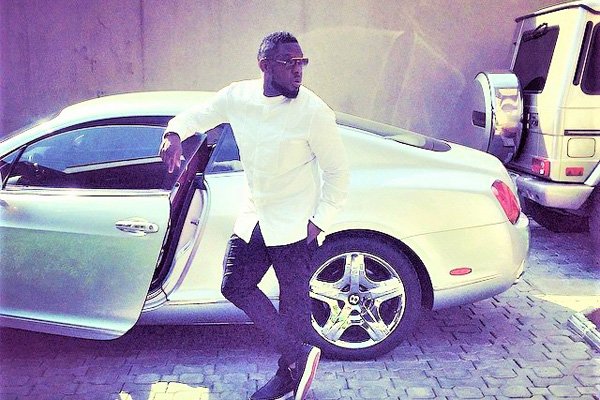 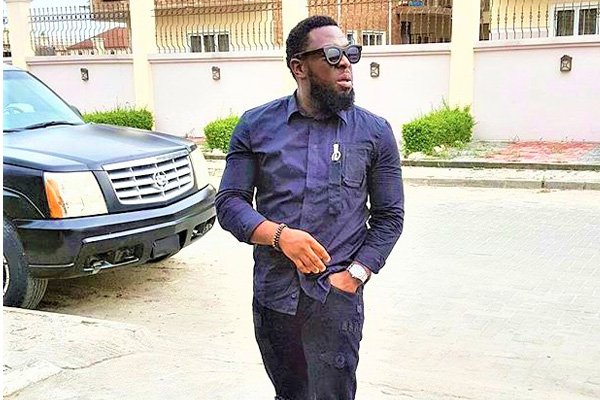 Enitimi Alfred Odom, better known as Timaya, has got no chills when it comes to acquiring expensive cars.

Indeed, when he relocated from the Port Harcourt to Lagos he probably never knew he would hit it this big.

Today,  the “Egberi Papa 1 Of Bayelsa” is the champagne lifestyle. Clearly, the game has been good to the multiple award-winning “Dem Mama” crooner. He has amassed for himself a considerable amount of fame and fortune.

The proofs are there for all to see: mansions, foreign travels and, international collabos, awards – and of course, a fleet of choice automobiles.

Born in 15 August 1980, Timaya – a car lover – has over the years amassed for himself not a few choice cars.

Some cars that the award-winning musicians has acquired over the yers include:

Autojosh presents  some photos of Timaya and some of his expensive cars. 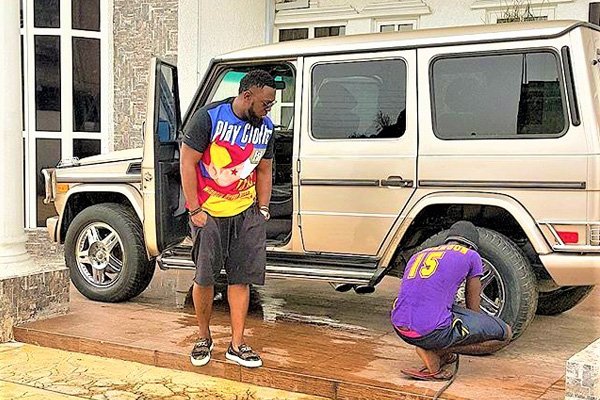 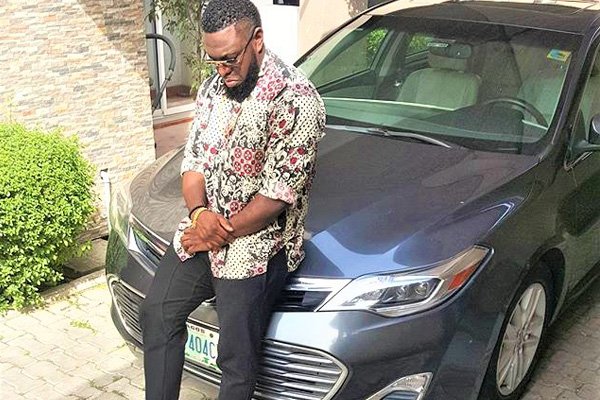 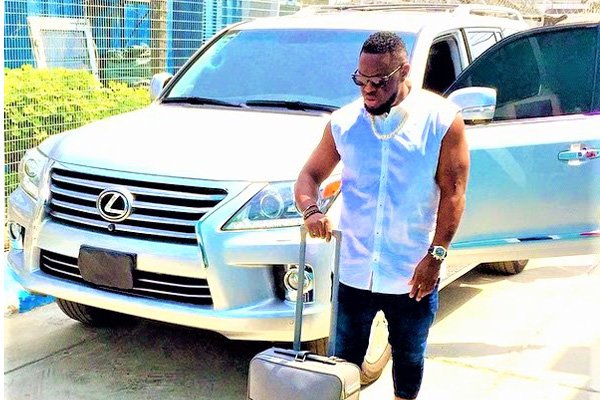 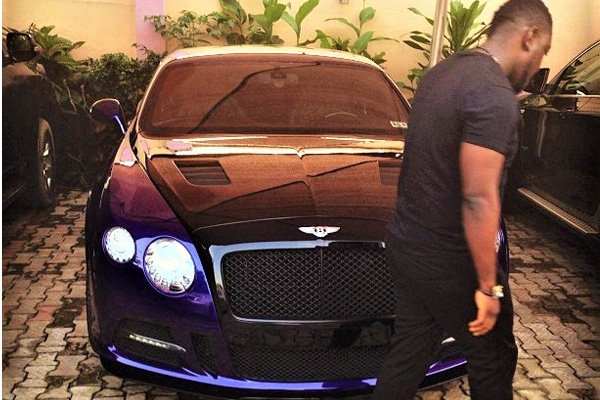 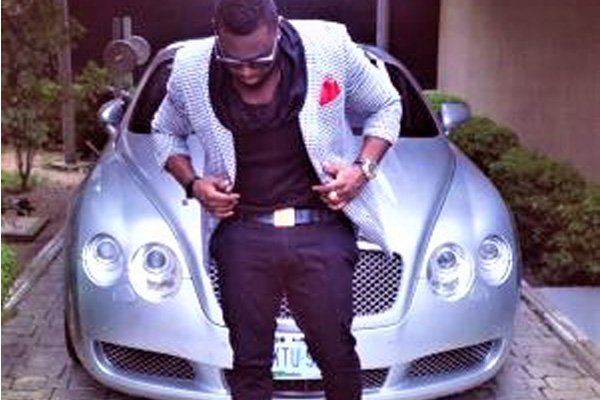 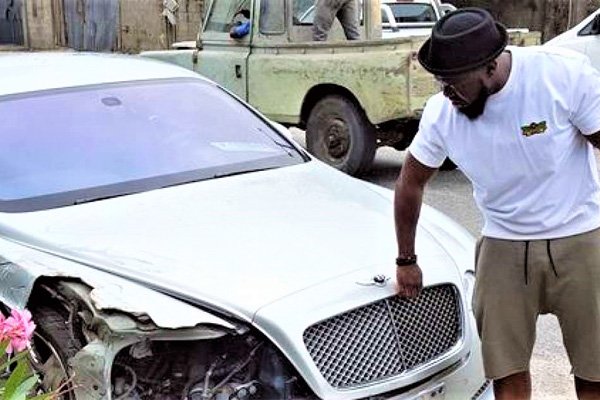