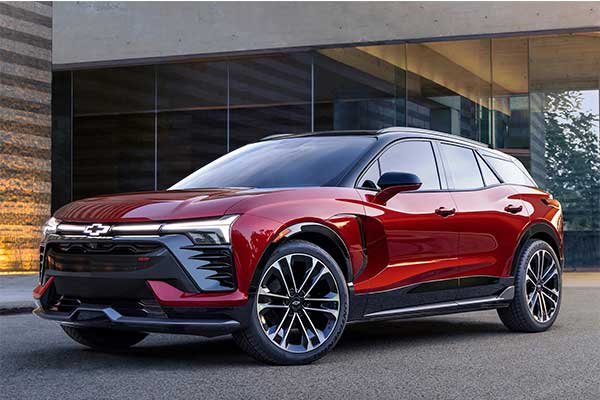 Let’s start at the front of the Blazer. The full-width front light bar looks great with the daytime running lights on, so hopefully, it still looks great when the low-beam headlights are on. Moving down the fascia, there’s a lot of dark-coloured plastic here with little actual grille surface area. It’s en-vogue and should age quite well, although it’s rather unnecessary considering an EV’s cooling needs.

Moving along to the side of the Blazer, you can’t help but feel that this thing’s a bit like a layer cake – black, body colour, more black, some sort of skirt package. The first layer of black lowers the roofline, the second layer of black shrink the visual height of the body, while the weird faux-splitters ooze the eBay-sourced false bravado so popular in modern performance cars. On the plus side, the sharp character lines over the fenders are very Audi, and the steady roofline actually looks like it should allow for a rather usable cargo area.

While Chevrolet hasn’t detailed the powertrain specs, we expect the Blazer EV to offer between 250 and 300 miles (402 and 482 kilometres) of range. That’d put it in direct competition with the Ford Mustang Mach-E, which offers up to 314 miles (505 km) of range.

However, Chevy hasn’t been coy about this EV wearing the coveted, high-performance SS badge. Nobody knows what that means for the new Blazer. Power often comes at the expense of range in electric vehicles, but it might need to do that if it’s competing with the likes of the Mustang Mach-E, with the GT trim delivering 480 horsepower (357 kilowatts) and sub-4.0-second sprints to 60 miles per hour (96 kilometres per hour). There’s no word on pricing at this point, but the Blazer EV is slated to be launched in the spring of 2023. 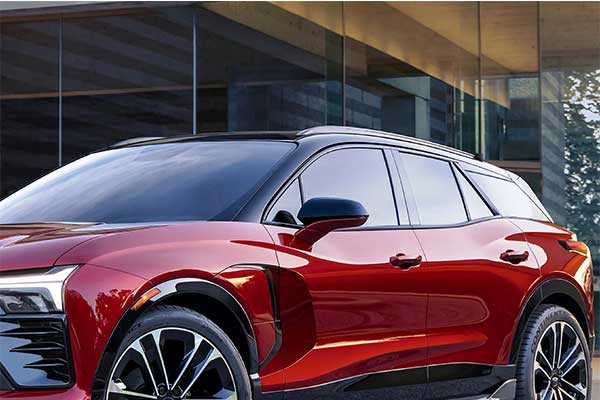 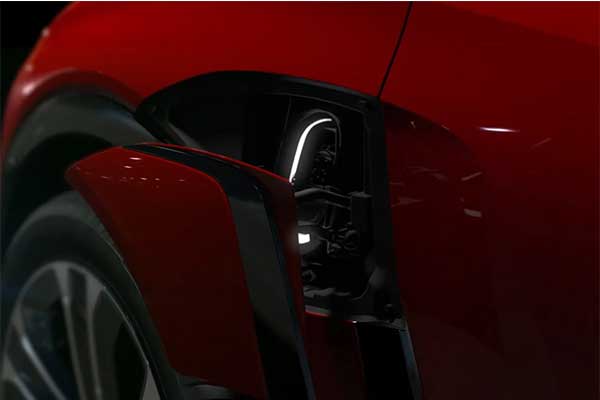 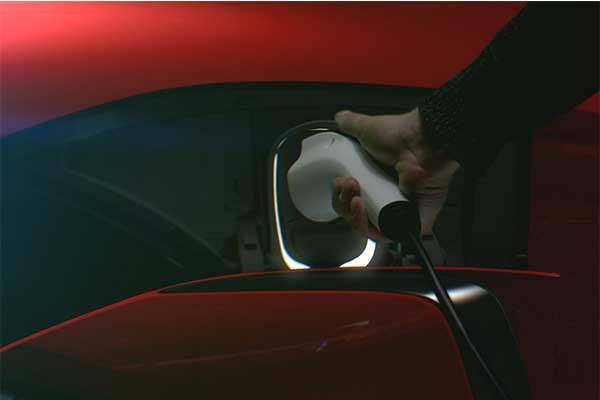 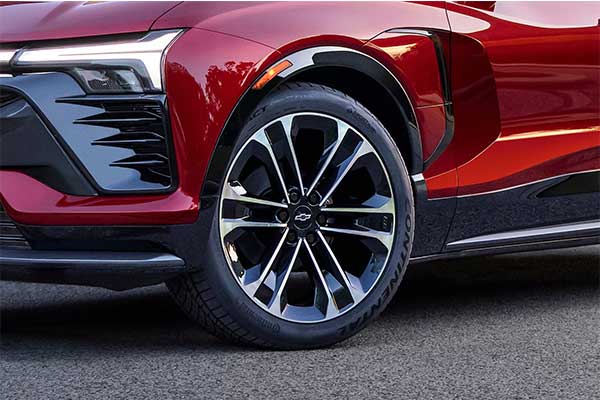