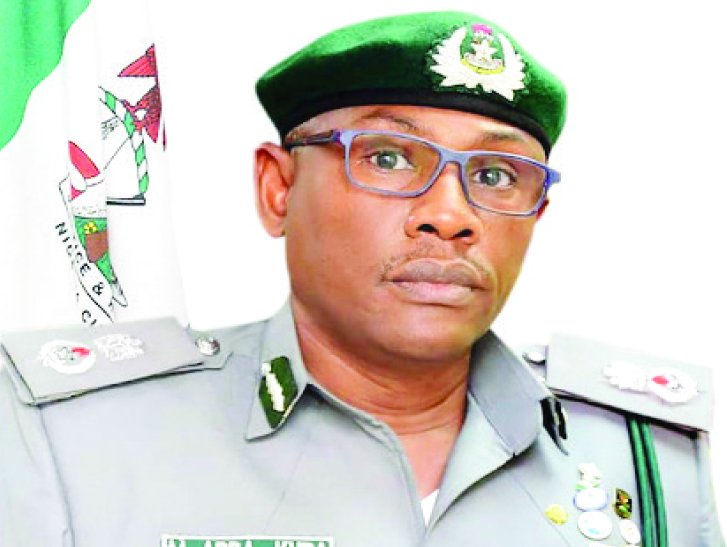 The Apapa Area Command of the Nigeria Customs Service (NCS) said it generated N203 billion in the first half of 2019, up from N176.7 billion collected in the corresponding period of 2018.

The amount generated represents 54.5 percent of the Command’s annual revenue target, which stood at N372.5 billion and a monthly target of 31.046 billion.

Controller of the Command, Comptroller Muhammed Abba- Kura, who gave the figures while addressing newsmen on Tuesday, said the Command also achieved high level of compliance on export, as it recorded a total of 95,229.15 metric tons of exported goods mainly agricultural produce with Free on Board (FOB) value of N14.3 billion.

According to him, “The sustained success recorded in the command’s revenue profile could be attributed to strict adherence to professionalism through sensitization of officers as their responsibilities and working in line with the standard operational procedures for optimal revenue collection.

On anti-smuggling, Abba-Kura said the command seized 29 containers of various items that contravened import procedures with a duty paid value of N418 million.

Among the items seized are two units of 40-feet containers of rice with 2,080 bags of 25 kg each falsely declared as wood processing machine.

“Rice is not banned through the seaport but maybe because he is going to have some issues on his Form M not to be approved, he decided to call it a different name. So it is after the declaration and our profiling that we were able to track it,” he said.

The Customs Controller said a suspect has been arrested while investigation is ongoing to arrest others involved in the importation of the rice consignment.