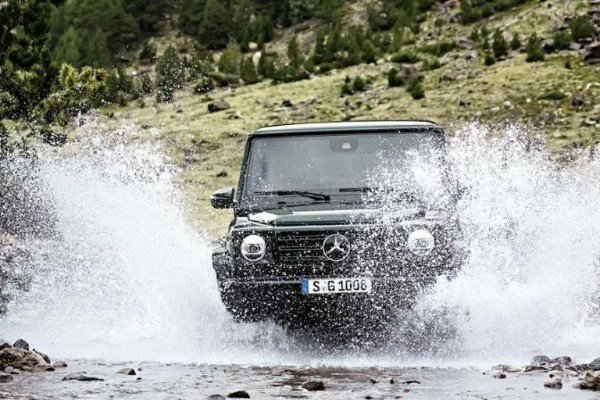 German automaker Daimler says the company is working on an electric Mercedes-Benz G-Class. It plans to electrify 50% of the Mercedes-Benz range by 2030. 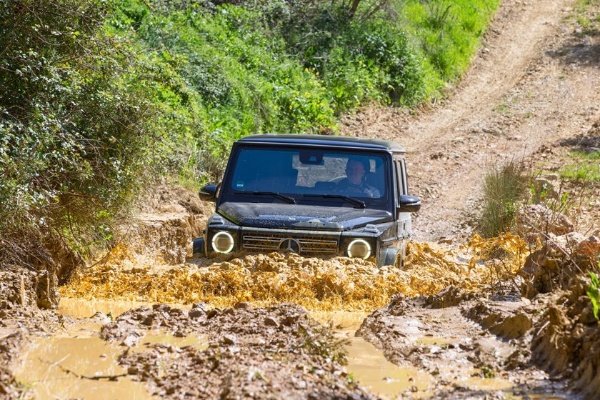 #Daimler CEO Källenius: ”There will be a zero-emission #EV version of the #MercedesBenz G-Class. In the past there were discussions whether we should eliminate the model, the way I see things now I'd say the last Mercedes to be built will be a G-Class" #AMWKongress #eMobility pic.twitter.com/tAS6tzpR3Y

German auto giant Daimler is currently working on a Mercedes-Benz G-Class version that will be powered by batteries and electric motors.

The news was confirmed by Chairman of Daimler and head of Mercedes, Ola Källenius, while speaking at Automobilwoche Kongress in Berlin.

This move will transform one of Mercedes’ biggest gas guzzlers into a zero-emissions vehicle. The G500 and the AMG-G63 SUVs are rated at 14 miles per gallon.

The news was tweeted by Head of digital transformation at Daimler AG, Sascha Pallenberg,

”There will be a zero-emission #EV version of the #MercedesBenz G-Class. In the past there were discussions whether we should eliminate the model. The way I see things now I’d say the last Mercedes to be built will be a G-Clas” 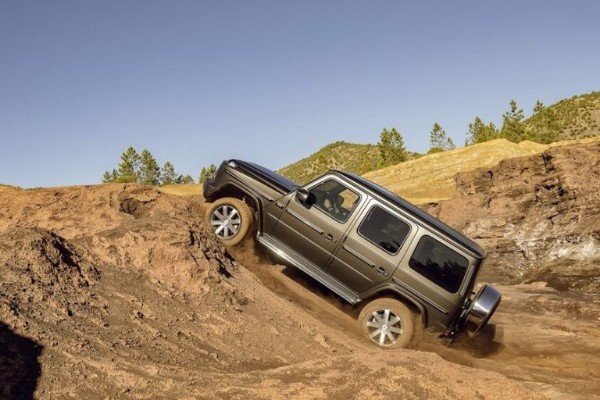 Daimler boss also mentioned that there were discussions in the past to eliminate the iconic model. The SUV is one of the longest produced vehicles in Daimler’s history – with a span of 40 years. Only the Unimog surpasses it.

The prospect for an electric G-Class came in 2018 when Arnold Schwarzenegger put pressure on former Daimler Boss to do the project.

The Terminator movie star had a year earlier gotten behind the wheels of a custom G-Class that runs on batteries. The electric SUV, from Austrian-based Kreisel Electric, is from the same country where G-Class is manufactured.

Daimler had earlier stated that 50% of the Mercedes-Benz range will be electrified by 2030. Mercedes also said the combustion engine, which includes petrol and diesel powered Mercedes cars, will vanish in 2039.

Inside The Massive Factory Where Bentley Handcrafts Its Luxury Rides (Photos)