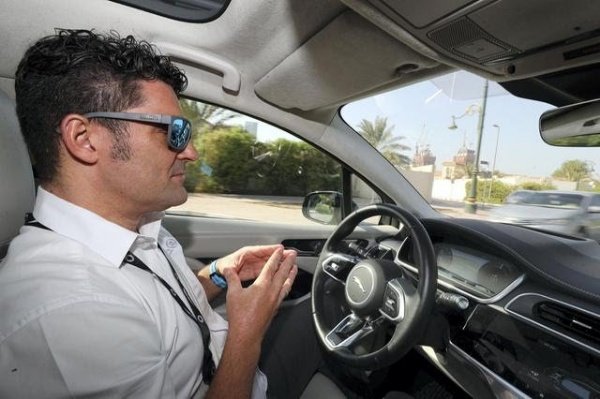 Last month, a self-driving Jaguar I-PACE prototype was showcased at Dubai World Congress for Self-Driving Transport. The modified SUV was based on the current 2019 World Car of the Year and World Green Car of the Year winner. 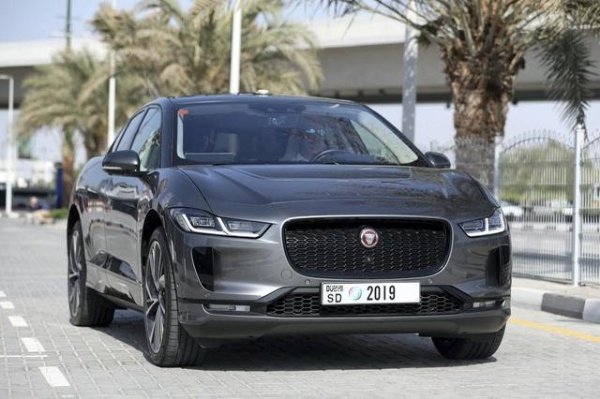 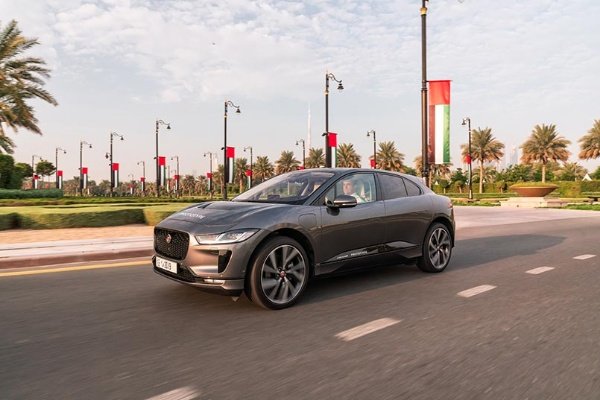 Jaguar Land Rover has tested a self-driving Jaguar I-PACE prototype on the streets of Dubai in its drive to accelerate the progress towards the adoption of self-driving cars.

The SUV was successfully tested ahead of its appearance at the inaugural 2019 Dubai World Congress for Self-Driving Transport. 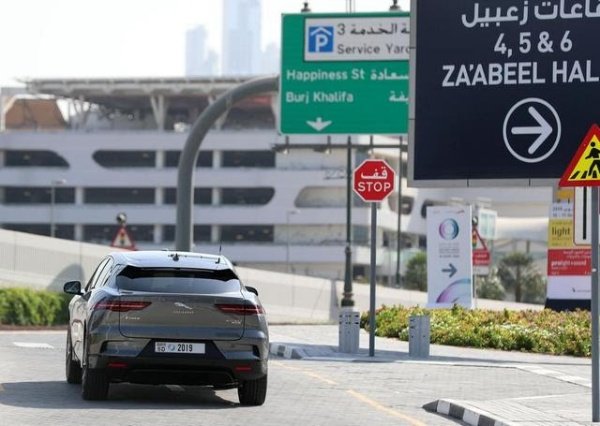 The prototype has radar, cameras and a traffic light detection system to enhance the vehicle’s detection and avoidance capabilities. 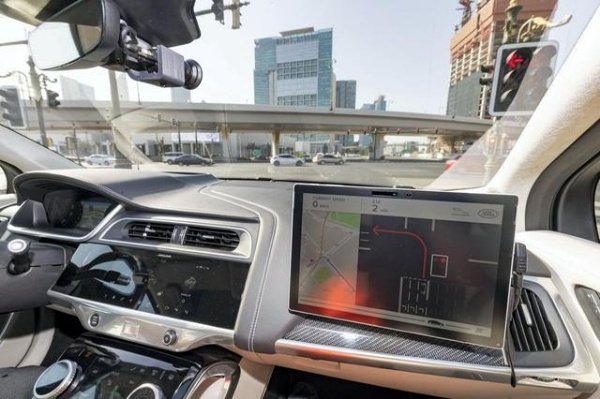 The vehicle’s speed and steering, from stationary up to highway speed, was controlled autonomously during test drives.

“Jaguar Land Rover shares similar goals to Dubai’s government with regards to mobility and sustainability. We both wish to make driving safer, to free up time we spend travelling, and to reduce the negative impact travel has on our planet,” 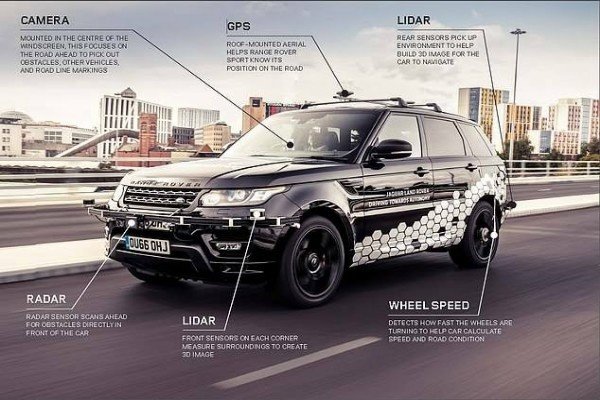 This is not the first time that the British automaker will be testing its cars on major roads. 13 months ago, JLR successfully completed real-world testing of its autonomous Range Rover Sport SUV on complicated inner-city roads in the UK.

The prototype was able to handle roundabouts, traffic lights, pedestrians, cyclists, merge with traffic and exit junctions, all by itself. It can also park itself. 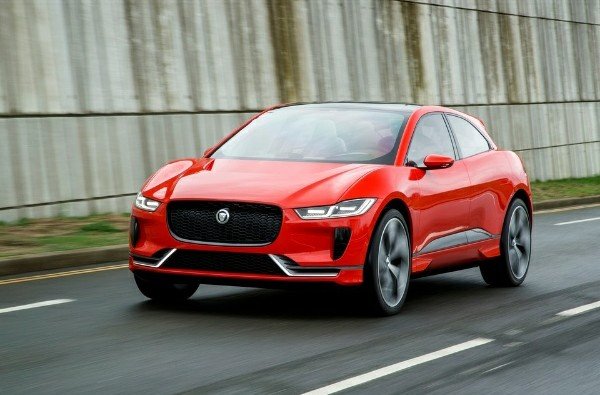 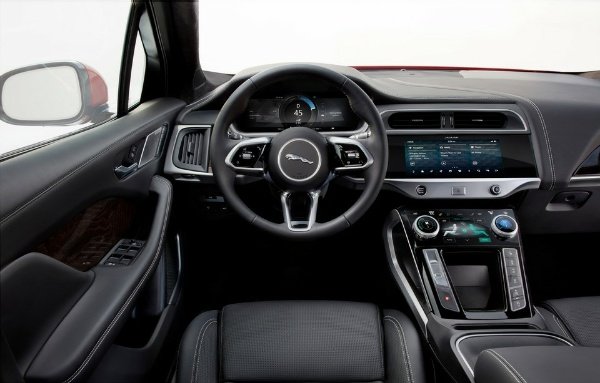 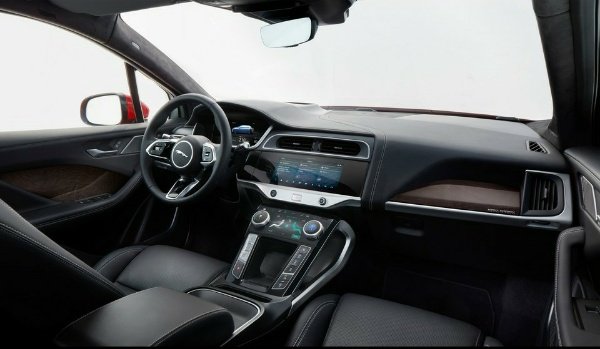 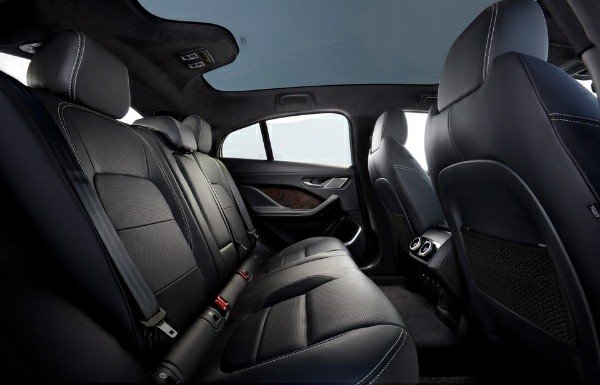 Would You Love To See A Self-driving Car On Nigeria Roads In The Nearest Future?

All-new McLaren Elva Is a $1.69m Supercar With No Roof And Windscreen