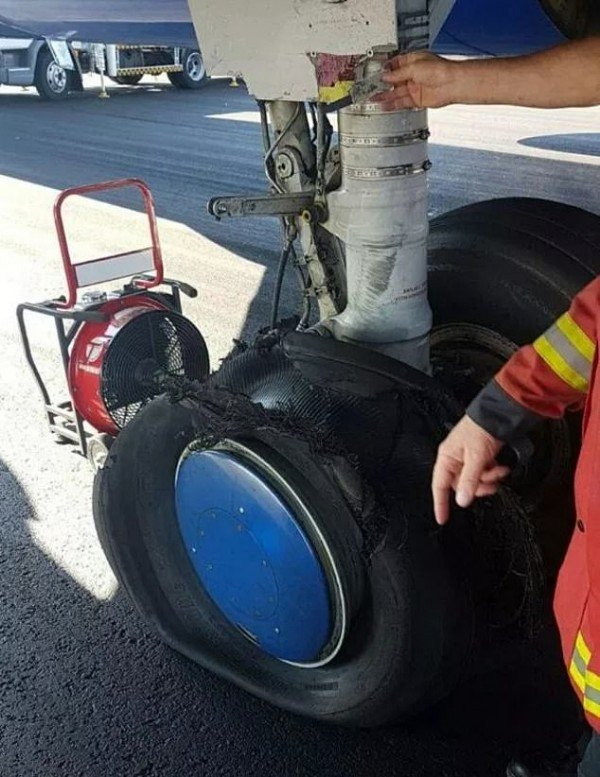 A Boeing 737-400 plane operated by Electra Airways, a small Bulgarian charter airline, made a successful emergency landing at Tel Aviv Ben Gurion International Airport on Monday after one of its tyres was blown out during takeoff in Cologne, Germany.

Staff at Tel Aviv’s Ben Gurion airport were put on highest alert as the plane with 152 on board prepared to land. More than 100 ambulances were scrambled to the scene and all other flights were canceled or diverted. 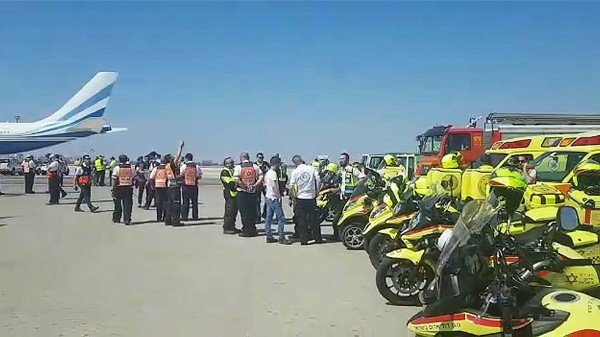 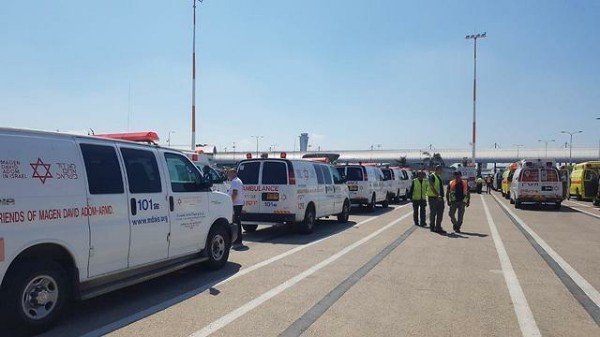 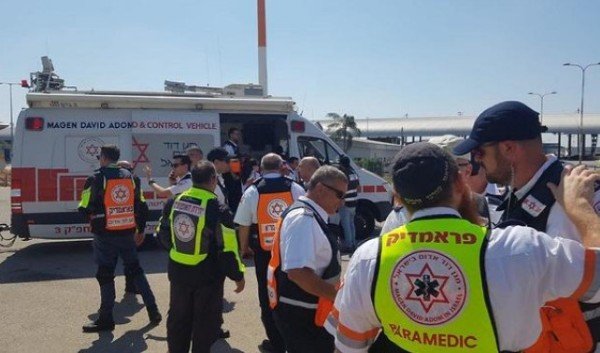 See How The Wheel Of A Boeing 747 Aircraft Is Changed

Prior to landing, the plane had been escorted into Israeli airspace by two F-16 fighter jets. The military pilots assessed the damage and reported one of the aircraft’s back left tyres had been blown out.

After circling in a holding pattern to shed fuel, the Boeing 737-400 plane touched down at 4.25 PM local time, using engine braking to keep pressure off the tyres.

No injuries were reported as passengers began disembarking on the tarmac.

Breaking: Airplane Crashes At An Airport In Texas, 10 Killed (PHOTOS)