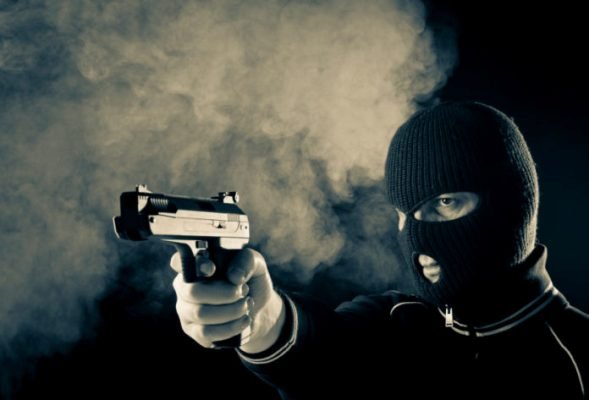 The Zonal Information Officer of the council, Rabiu Khalil, said the armed robbers attacked the house of one Musa Ibrahim Nababa a.k.a. Yellow and stole his Mercedes Benz car, five smartphones and an undisclosed amount of money. 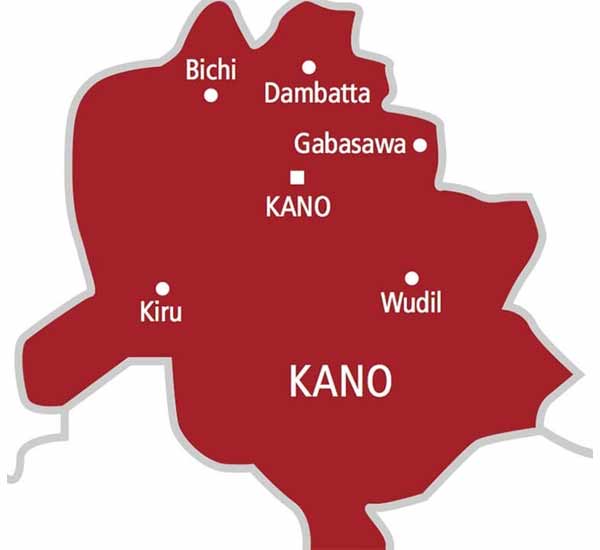 The state police command spokesperson, Yemisi Opalola, said: “It is true that some people suspected to be herdsmen came out of the bush and attempted robbing motorists along Akure/Ilesa road, by Iwaraja on Saturday, May 22 at about 1800 hours. But the quick intervention of the Police, JTF and other local security outfits disturbed them from robbing or kidnapping anyone.

“Owners of the abandoned vehicles later came out and took the vehicles away with the help of Divisional Police Officer at Ijebu Jesa. “The man talking in the video thought that they have taken the drivers away, not knowing that those people ran away to safety. They hid somewhere and later came out, the Police were with them until the last vehicle left.

“Presently, an intensive manhunt has been launched for the suspects to affect their arrest. The Commissioner of Police, Olawale Olokode has instructed that the gunmen must be arrested by all means.”