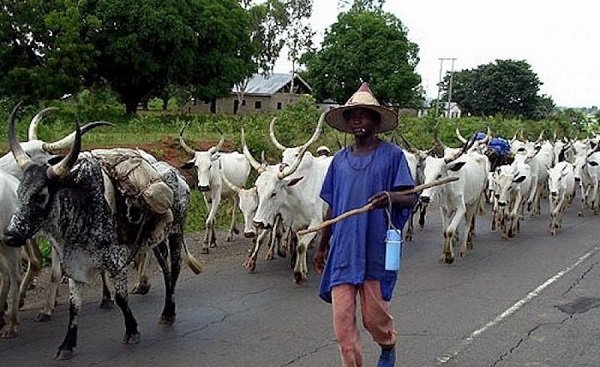 According to a report we were able to obtain from Punch, the Issele-Asaba junction on the Asaba-Benin Expressway was on Friday blocked by Fulani herdsmen who were protesting the killing of the driver of a truck conveying cattle on Thursday night.

A truck driver, Adamu Adamu, was allegedly killed at Issele-Azagba junction by revenue collectors who immediately disappeared from the area after the incident.

The herdsmen, who were said to have carried out the protest from 9:15am to 12.58pm, used heavy-duty vehicles to block both lanes of the expressway.

They also blocked the Ogwashi-Uku Polytechnic junction. The gridlock that resulted from the protest stretched to several kilometres on both sides of the road.

The leader of the protesters, Alhaji Musa Jeje, said they had protested to the authorities about the extortion on the road, especially the spot where Adamu was killed.

The Police Public Relations Officer, Onome Onovwakpoyeya, described the incident as a case of manslaughter.