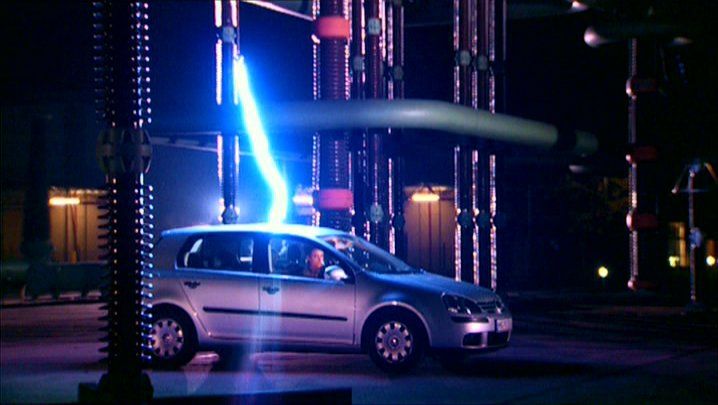 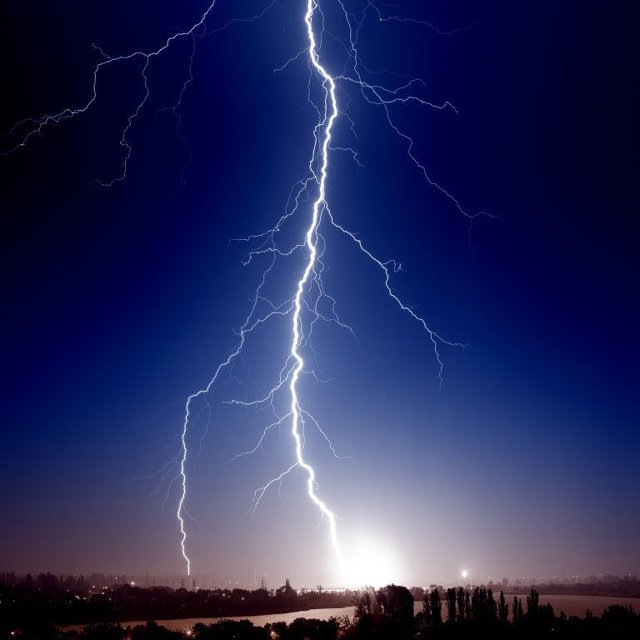 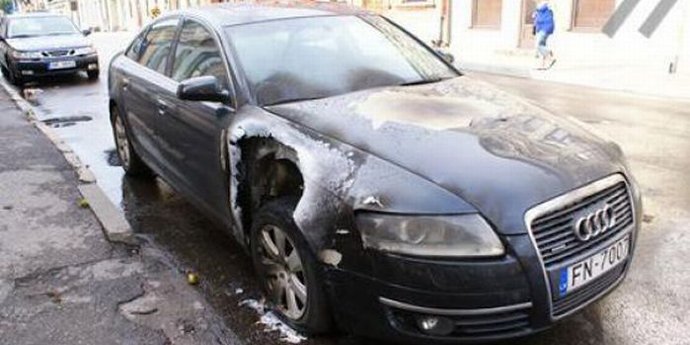 How dangerous is it when 600,000 to one-million volt bolt of electricity strikes a car? Most of us know you’re safer inside a car than outside it when it comes to a serious thunderstorm.

Contrary to popular belief, the reason for this isn’t because cars have rubber tyres which insulate you from the ground.

According to the USA’s National Lightning Safety Institute, “Rubber tyres provide no safety from lightning.

The reason you’re protected in a car during a lightning storm is actually because the metallic body of the car acts like a faraday cage. The electrical charge from the lightning is conducted to the ground.

It makes no difference to your safety whether the engine is running or not. But the voltage of the lightning is so high that it may have damaged the outside of the car like scorching paint,fusing side mirrors and popping the tires.

In newer vehicles, the computer chips in the engine control systems may be destroyed. If you’re caught driving in a thunderstorm,it is advisable to pull over to the side of the road and sit with your hands in your lap, not touching door or window handles, radio dials, the gearshift or the steering wheel i.e all things that contain metal and are connected to the outside of the car. That way you’re sure not to get shocked if the car does take a hit

Convertibles do not afford sufficient protection, even with the roof closed. A cloth top will not form a complete Faraday cage either and won’t be safe.

Fibreglass bodied cars are not safe as the outside body needs to be conductive to form a Faraday cage and fibreglass is an insulator.
Also small riding mowers and golf buggies are examples of unsafe vehicles.

The Top Gear team created an experiment to find out what it would be like if you were struck by lightning while in your car. Richard Hammond was hit by 600,000 volts of nature’s finest whilst sitting in a Volkswagen Golf.

From the clips, its obvious that its not the rubber tires that is insulating the car, but rather the conductive metal framing which protects you by conducting the electricity  around the vehicle and its occupants. The truth is, rubber tires don’t prevent lightning strikes in the least bit.

So,have you ever experienced a case whereby a car was struck by lightning in Nigeria?

You Should Never Remove Your Car Thermostat To Avoid Overheating. You’re Killing Your Car