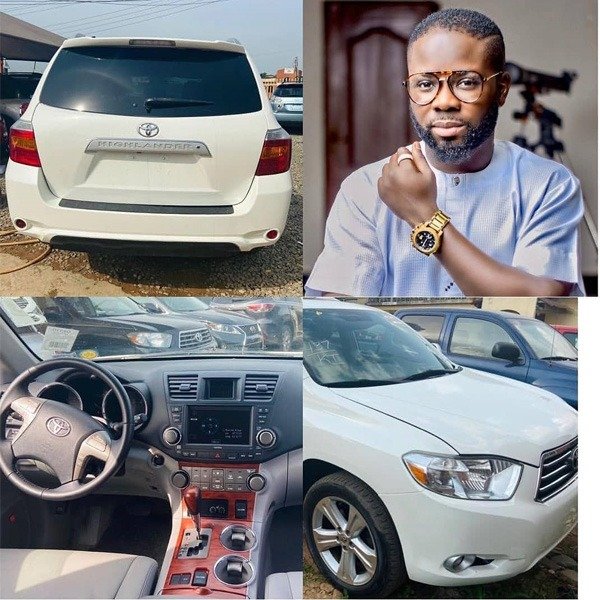 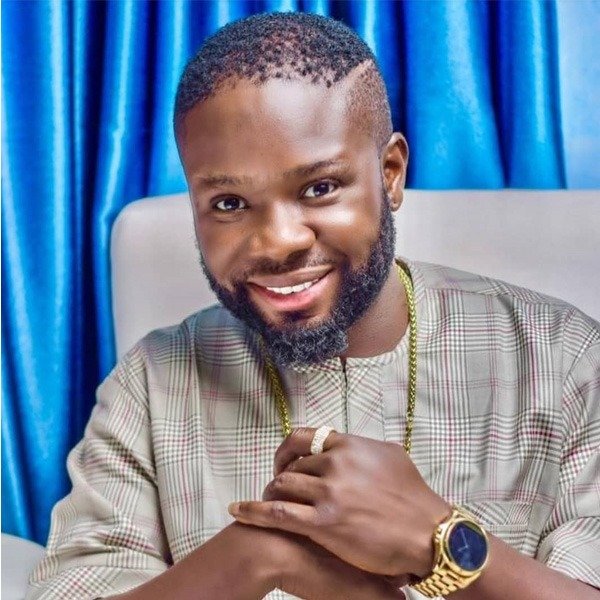 Despite the current pandemic-inspired lockdown, some people are scoring accomplishments. One of such persons is Yoruba actor and filmmaker, Yekini Bakare.

The thespian who was born on January 1, 1980, in Bariga, Lagos state recently took delivery of a Toyota Highlander.

The announcement, on social media, of the acquisition of the SUV was by made by his friend and actor, Shoneye Olamilekan.

Recall that in June of  2018, this fast-rising actor-filmmaker, Ibrahim Yekini Bakare, bought himself a Toyota Camry.

He got his first appearance in the movie “Ijakumo Mefa” and the movie brought him to the limelight.

He is mostly known for his action-packed movie roles.

Ibrahim has worked with top notable actors across the country such as Odunlade Adekola, Femi Adebayo, Tunde Usman, Kelvin Ikeduba, and many others.

Since his first movie appearance, he has featured, scripted, directed and produced several movies, some of which include; Anini, Akoba, Kesari, Lucifer and many more.

Ibrahim Yekini Itele got married to his wife, Wunmi, in June 2016.