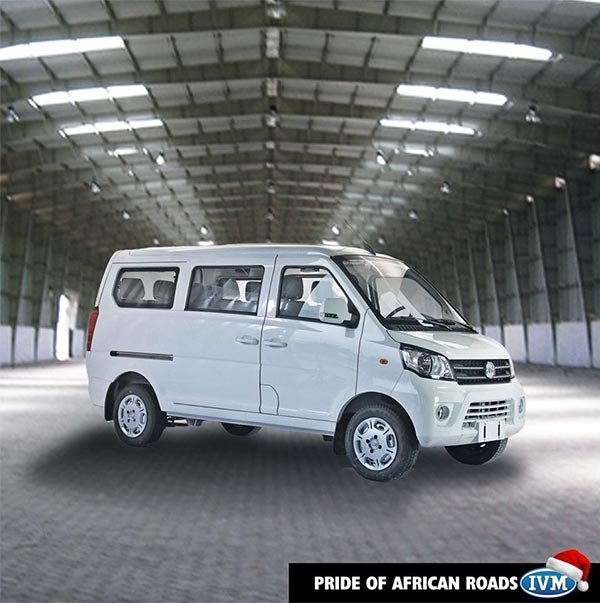 In a previous post, Autojosh announced that Innoson Vehicles released three new IVM models into the market. This was made known by the Chairman/CEO of Innoson vehicles Chief Dr Innocent Chukwuma OFR in a press briefing at the company’s headquarter in Nnewi. 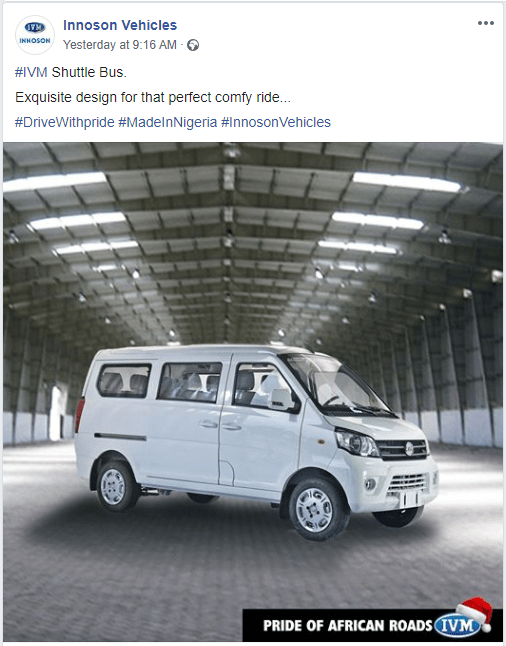 Therefore, the newly launched vehicles include:

The new plant was financed jointly by the National Automotive Design and Development Council (NADDC) and the Bank of Industry (BOI).

The new plant was officially commissioned by the President of Nigerian Association of Chambers of Commerce, Industry, Mines and Agriculture (NACCIMA), Hajiya Saratu Iya – Aliyu.