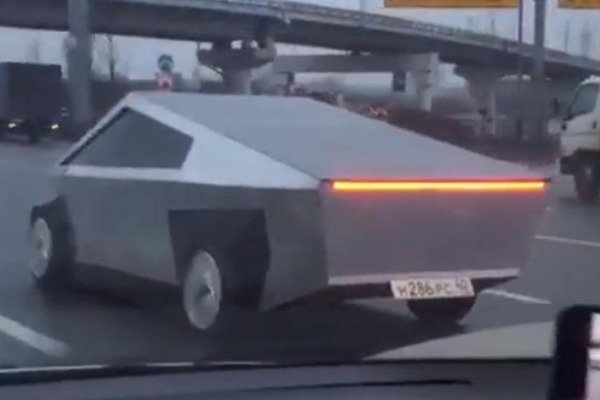 A fake Russian-made Cybertruck has been spotted on the road in Moscow. The replica car is the work of automobile YouTube project, Pushka (Cannon) Garage. The base car for this project is a Lada Sputnik. 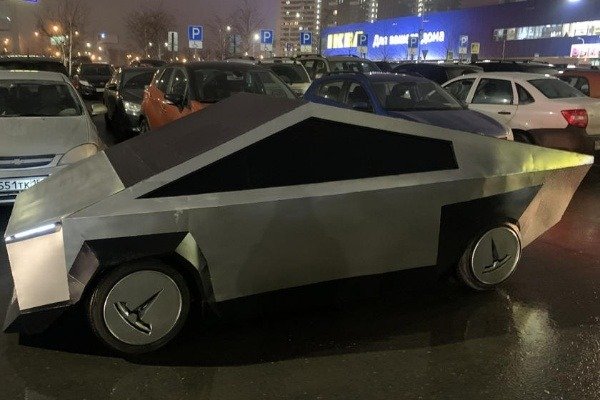 A fake Russian-made “Tesla Cybertruck” has spotted spotted on the road in Moscow. The replica is the work of automobile YouTube project ” Pushka (Cannon) Garage “. The clone car features the futuristic angular design on the Cybertruck. 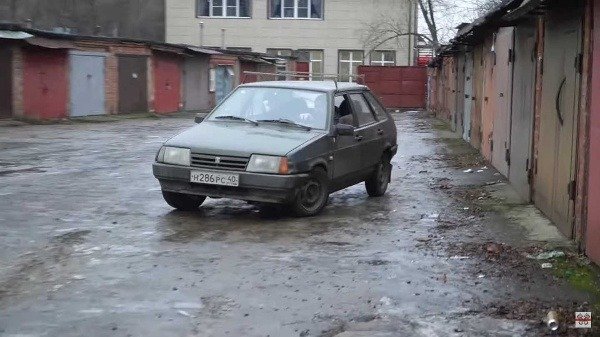 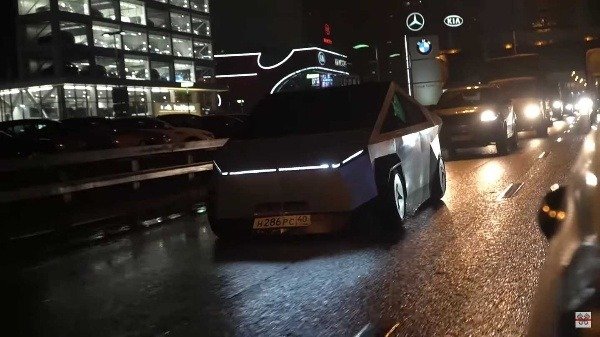 The base car for this project is a Lada Sputnik, also known as Lada Samara in Europe (pictured above). But, unlike the electric Tesla Cybertruck, this clone is powered by a petrol engine.

This clone is not the first we’ve seen since the unveiling of Tesla’s electric pickup truck over a month ago. We’ve also seen several impressive replicas from Western bloggers. Wylsacom and Garage 54 are currently “cooking” their own petrol powered type. 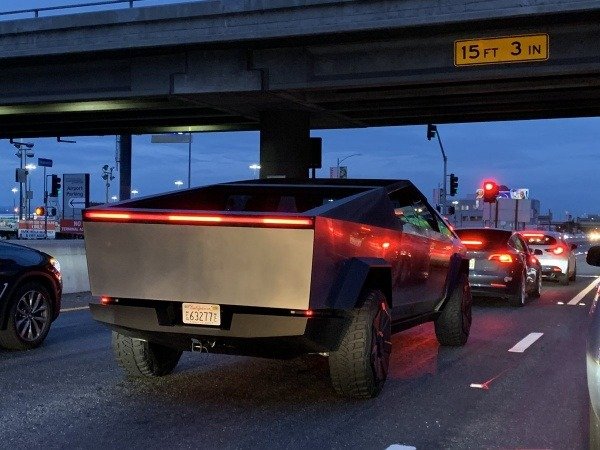 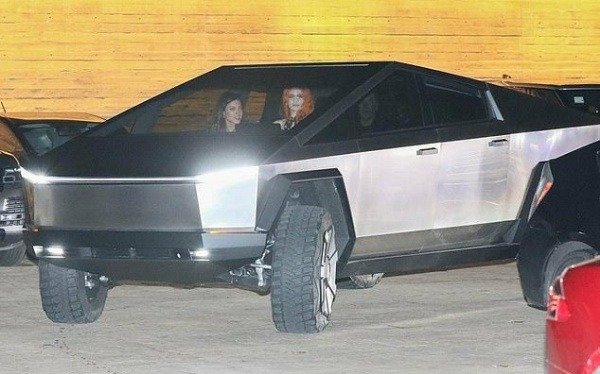 Production of the Cybertruck will start in late 2021 but that hasn’t stopped Elon Musk from driving the prototype pickup truck around Malibu, California. He and his friends were spotted inside the truck during their trip to a restaurant in Malibu. 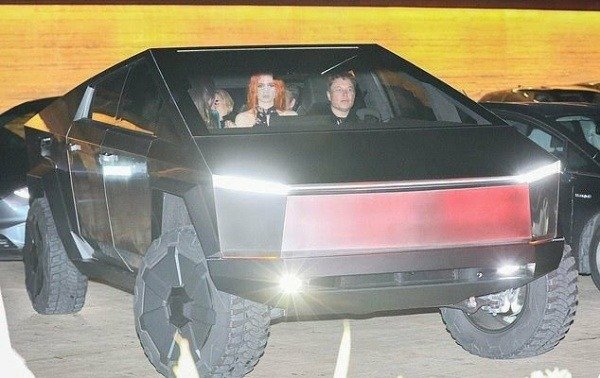 The prototype car still lacks a number of features that will eventually make it a street legal car. These includes the driver’s side mirror, windshield wipers, and more dedicated headlights and brake lights.