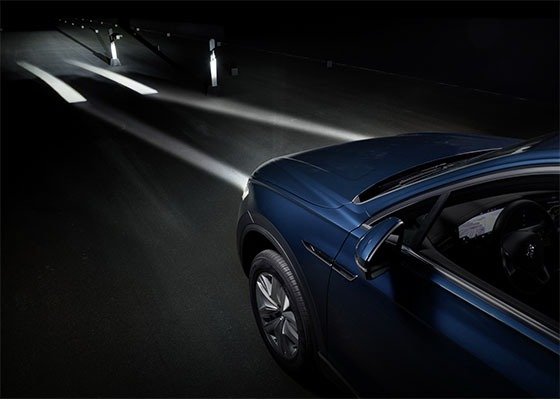 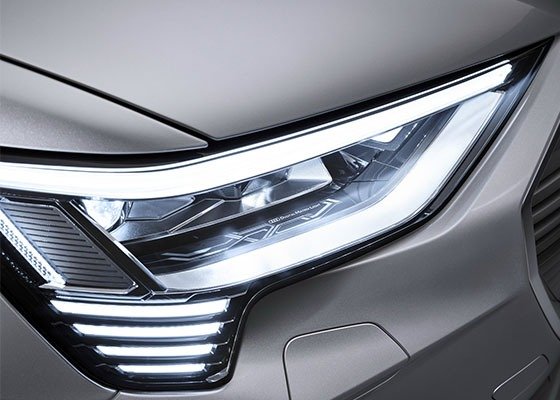 Headlamps have been an integral part of an automobile. Even before cars came to existence, bicycles and horse chariots of old use lamps for night visibility. Now we are in the 21st century and still, the headlamp in cars is as important as it is more than 100 years ago. With safety now a major issue in modern cars especially at night, some countries are embarking on measures to curb accidents.

Japan has now made it mandatory that all new cars should come with automatic headlamps. Its was a decree that is to start from April 1st 2020.

Cars that were introduced before April will still be allowed to be sold without automatic lights before October 2021. On that month and onwards, however, every vehicle should be equipped with automatic headlights. All trucks and buses, on the other hand, will all be required with such function from October 2023. 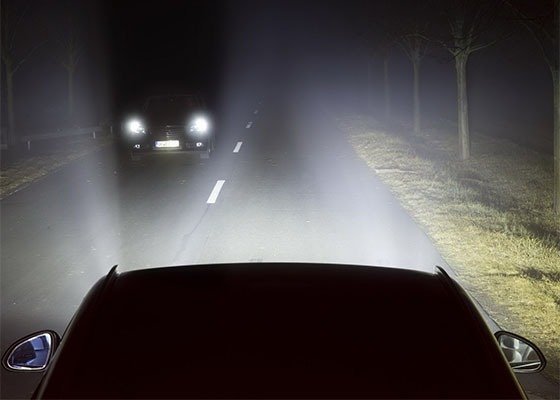 The reason for this decree by the Japanese government is to curb accidents that happen at night which involves the elderly and bicycle users. The automatic headlights shouldn’t only provide visibility for the driver, but also increase the vehicle’s visibility on the road.

“Switching on car lights earlier is important, not only in that it allows drivers to see objects outside more clearly. It also helps pedestrians see approaching cars, an official of the ministry’s Road Transport Bureau was quoted saying. “We believe turning on the headlights earlier will help elderly people, who have weakened eyesight. They will be able to see vehicles around them, leading to fewer accidents at dusk.” 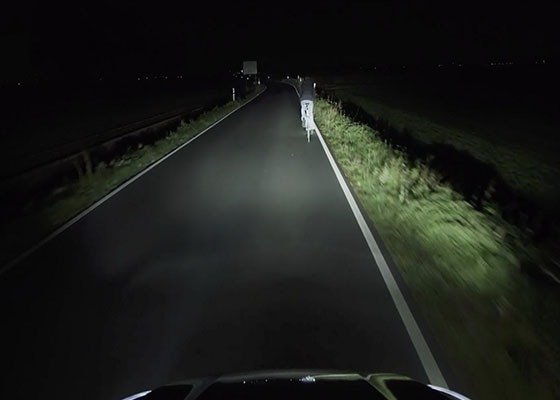 15 Things You Should Know About Kubelwagen “Volkswagen Jeep”, The Millitary Version Of Beetle