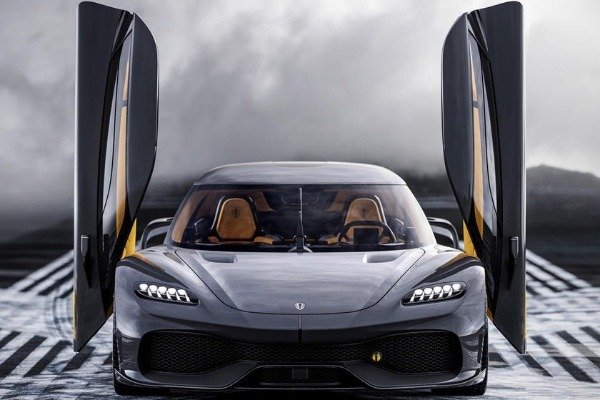 The all-new Koenigsegg Gemera is the world’s first Mega-GT and Koenigsegg’s first four-seater. The 1,700hp family car will go from 0-62mph in 1.9s and has a top speed of 250mph. 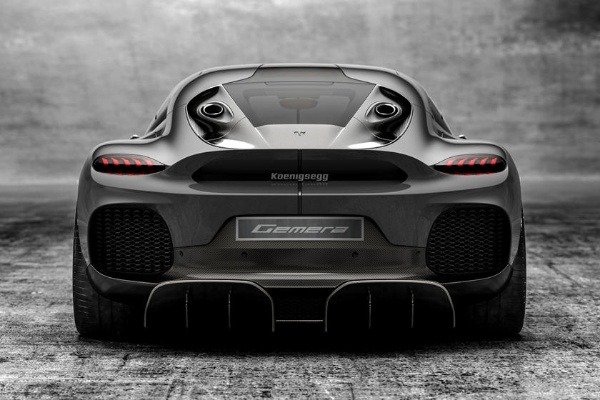 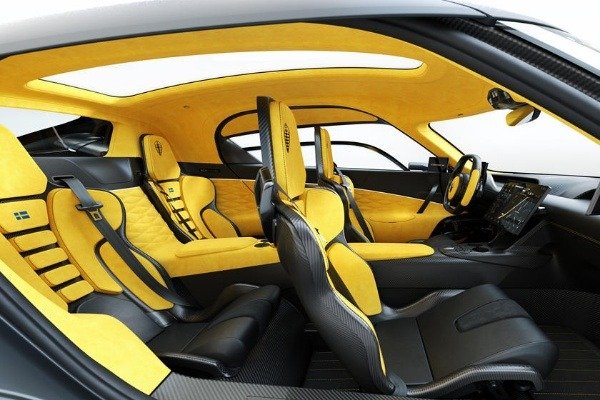 “The Gemera is a completely new category of car where extreme megacar meets spacious interior and ultimate environmental consciousness. We call it a Mega-GT.”

These are the words from the CEO and founder, Christian von Koenigsegg, during the unveiling of its first-ever 4-seater car. 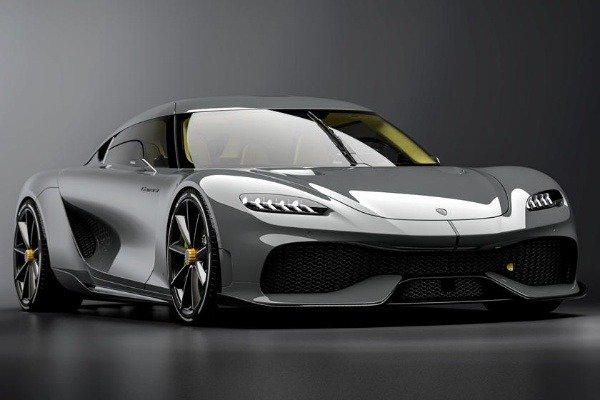 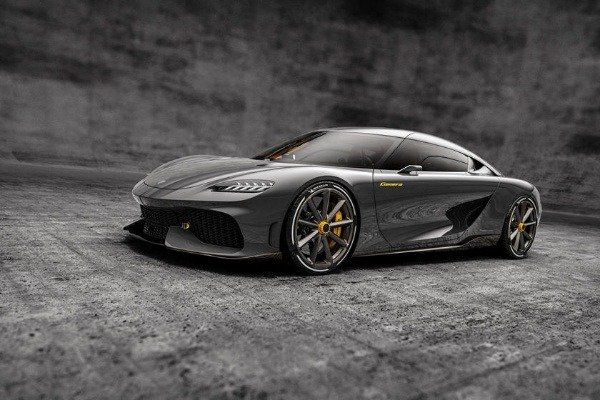 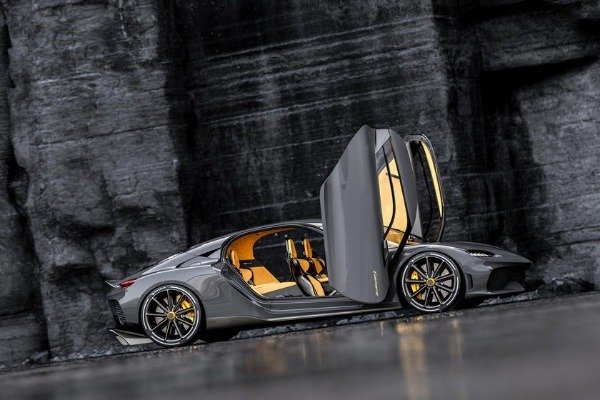 The new Mega-GT has room that comfortably seats four large adults and store their luggage. 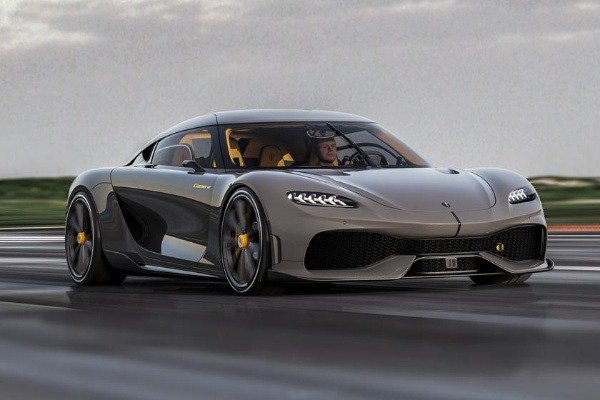 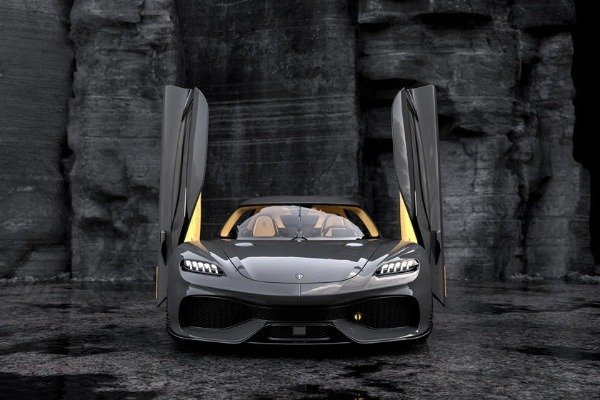 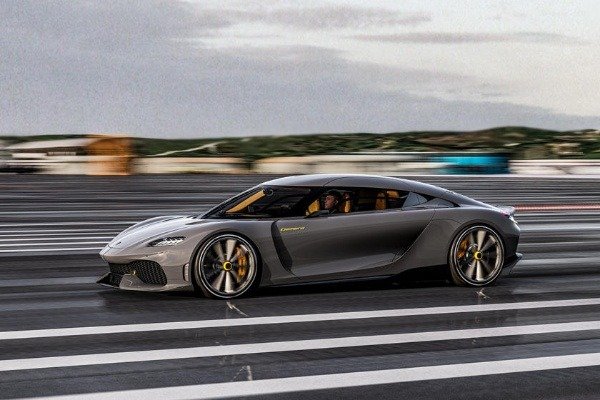 With its 800-volt battery, the Gemera can travel up to 31 miles (50 kilometers) in purely electric mode. The supercar can also reach speeds of up to 186 mph (300 kph) while running on electric energy.

Powering it is a 2.0-liter, three-cylinder dry-sumped twin-turbo engine, which Koenigsegg calls the Tiny Friendly Giant.

This engine is supported by three electric motors. One for each rear wheel and one of the front axle mounted directly to the combustion engine’s crankshaft. 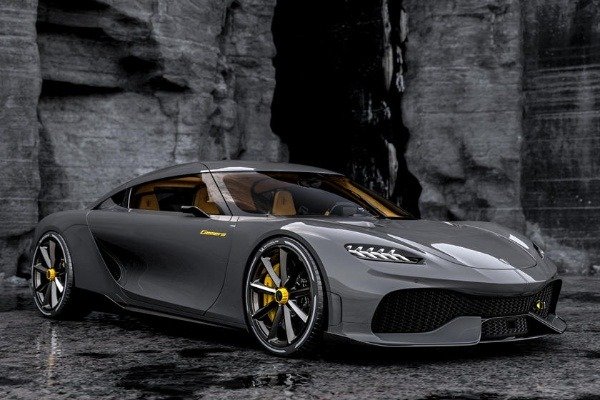 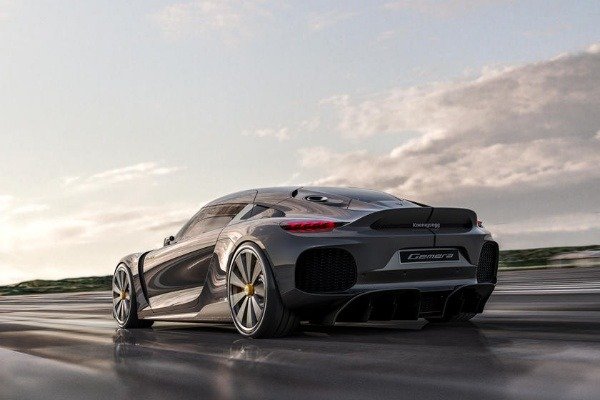 The system pumps out the power of 1,700 horses, enough to propel the four-seat hypercar from 0-62mph in 1.9 seconds, and up to 250mph in “record matching pace”.

Swedish luxury car company Koenigsegg will build 350 examples of the Gemera. Prices will be announced later.

All-new ₦1.2billion Pur Sport Is A Bugatti Chiron On Steroids