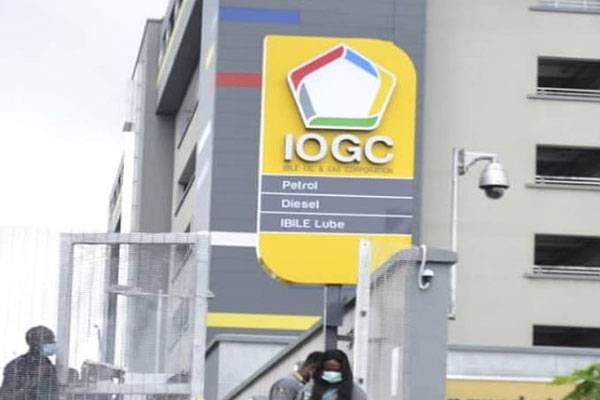 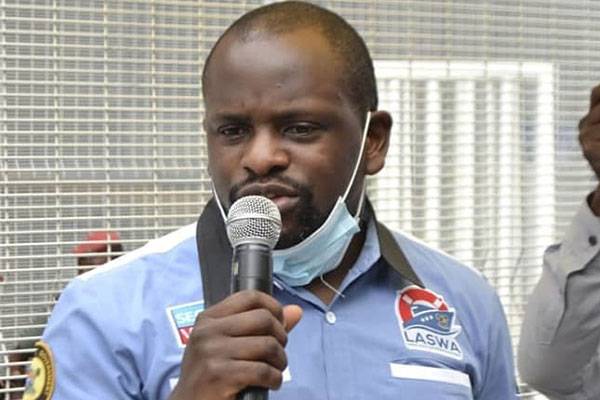 The Lagos State Waterways Authority (LASWA) has launched its first-ever fuel station located at the agency’s office at Falomo-Ikoyi. Its primary aim is to boost water transportation activities, through the selling of PMS to boats on the inland waterways.

The Lagos State Government made this known on its social media page.

The General Manager of LASWA, Damilola Emmanuel, explained that the initiative will further promote water transportation safety. This will also discourage the use of jerrycans and kegs for fuel storage on board. 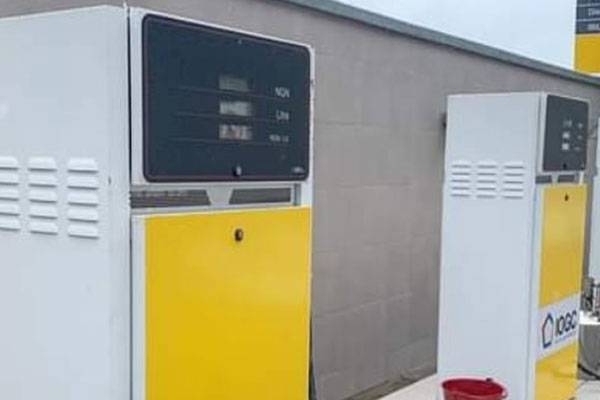 Damilola noted that Ibile Oil and Gas Company (IOGC), will operate the fuel station. The operation will be effective in being the agency of government in charge of the downstream sector. He disclosed that the outlet has commenced operations yesterday, Tuesday, September 22nd, 2020. “We’ll sell the fuel to operators at the official pump price.” He said.

Recall that the Governor of Lagos State, Babajide Sanwo, recently acquired several brand new ferries. The Governor made the announcement via twitter.

The tweet by the governor reads thus:“Beyond the entry of the private sector into water transportation, our Lag ferry service is being upgraded. More boats, better facilities and better trained personal. In #SolvingLagosTraffic other transportation alternatives must work”.

Lagos State, with an estimated population of 22 million, is notorious for congested roads. 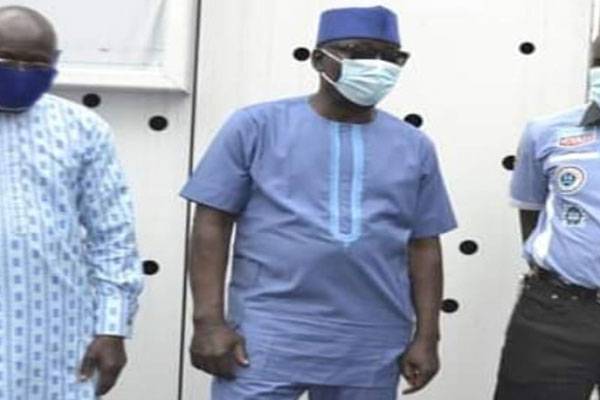 The Site Of This Destroyed Chevrolet Corvette C8 Is Terrible (Photos)