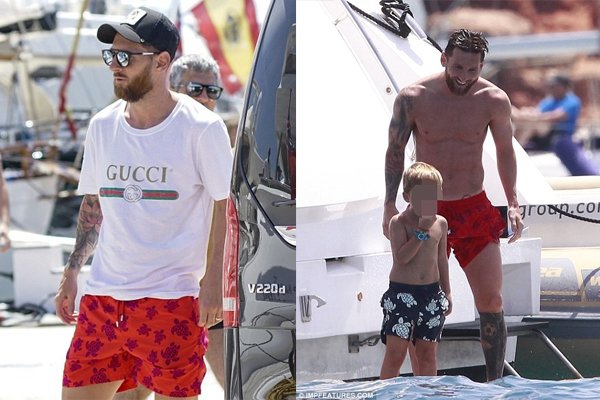 All that notwithstanding, the iconic Barcelona star still makes out time to attend to his immediate family and close friends.

Lionel Messi who had a disappointing outing at the 2018 World Cup was spotted sunbathing on a luxury yacht with wife Antonella Roccuzzo and friends in Ibiza.

The Barcelona superstar has little chance to unwind before pre-season training – after muted displays in Russia by both himself and Argentina.

And the 31-year-old took full advantage of the brief vacation with model Antonella, 30, who he first met aged 13.
Messi was confirmed as the world’s top-earning footballer with £83.81m – second in sport only to Floyd Mayweather’s amazing haul of £207.6m. 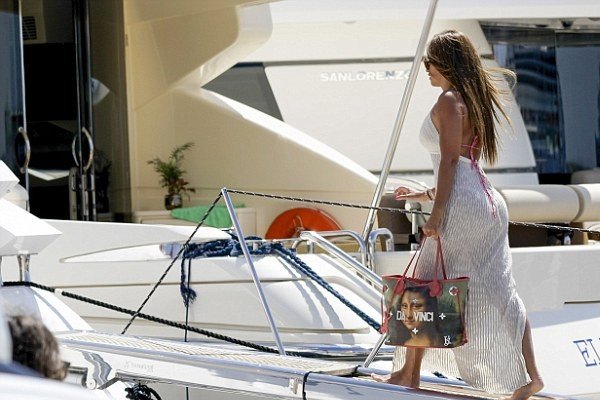 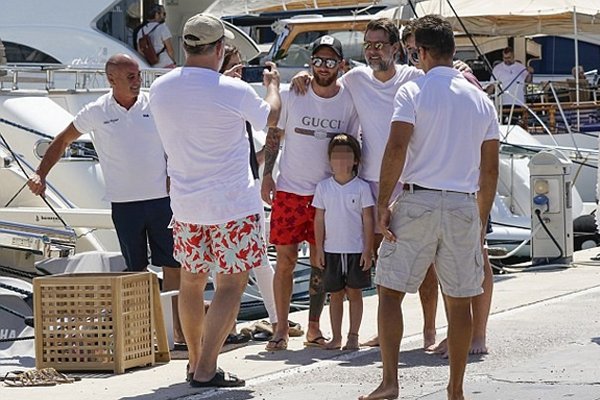 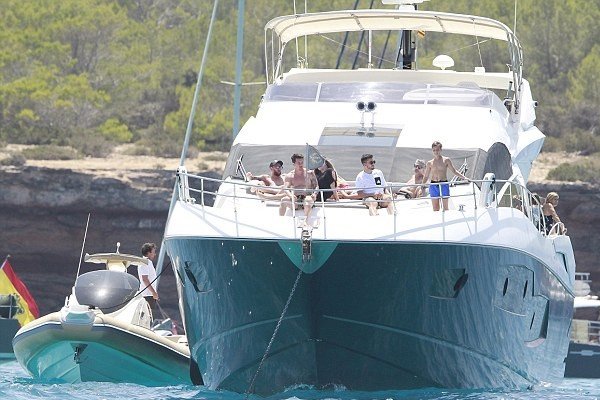 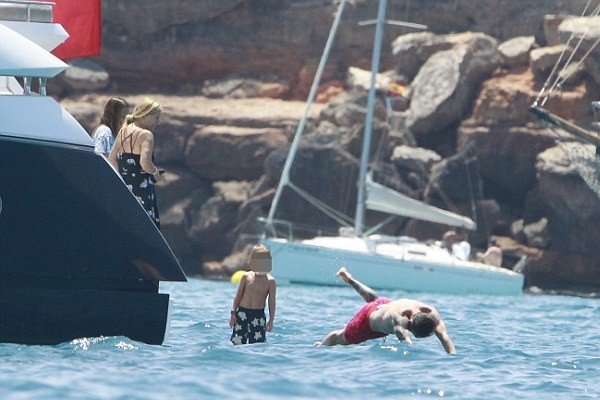 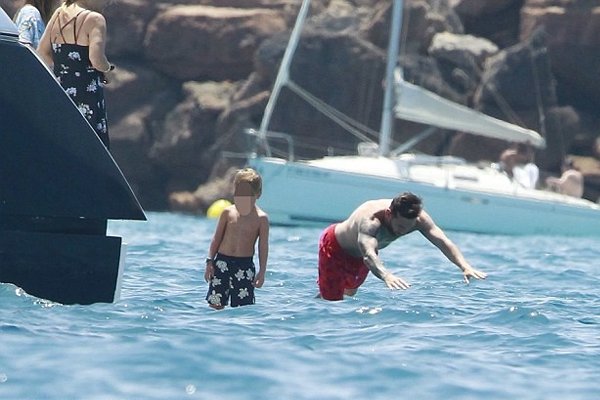 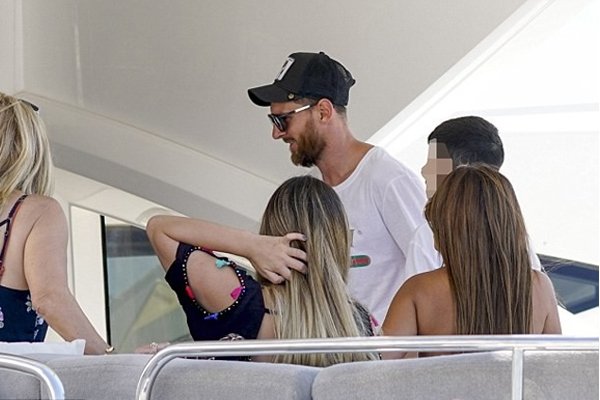 “Include My Ferrari In My Car Collection” – Dino Melaye Tells Troll