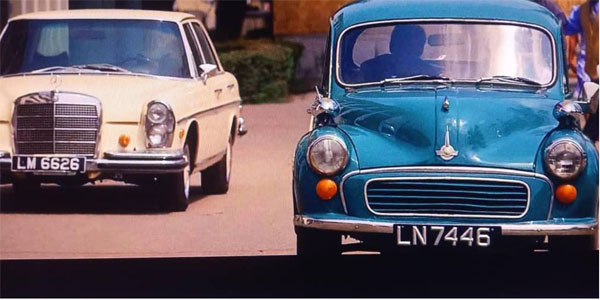 October 1 is a 2014 Nigerian movie. It was set in Colonial Nigeria. Kunle Afolayan produced and directed the award-winning film. Morris Minor

The film narrates the story of Danladi Waziri (Sadiq Daba), a police officer from Northern Nigeria who is posted to a remote town of Akote in Western Nigeria to investigate the frequent female murder cases in the community, and have the mystery solved before the Nigerian flag is raised on October 1, Nigeria’s Independence Day.

The movie also featured a rich array of vehicles of that era. One that was quite prominent was a vintage Morris Minor – also known as the ‘Minor 1000′. Watch an excerpt from the movie below showing the Morris Minor. 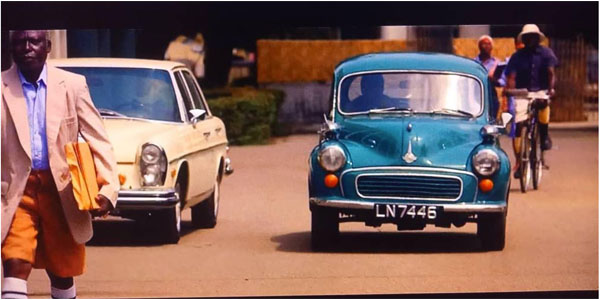 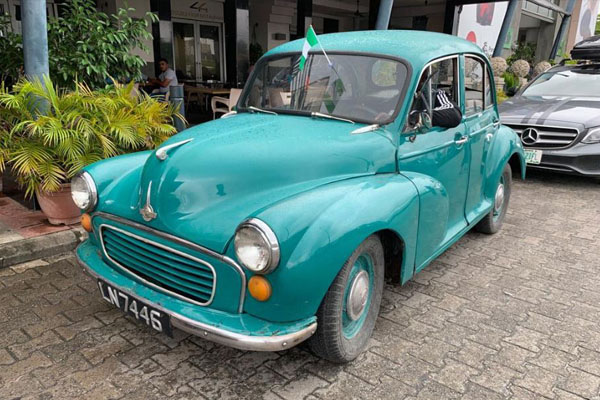 The Morris Minor is a British car that made its debut at the Earls Court Motor Show, London, on 20 September 1948. 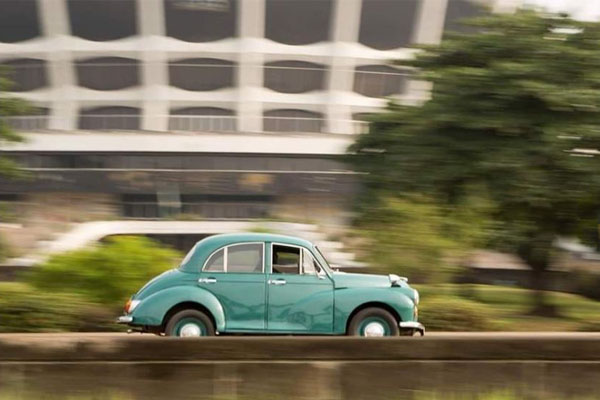 It was initially available as a two-door saloon and tourer (convertible).  The range was expanded to include a four-door saloon in 1950. It also had a wood-framed estate car (the Traveler) from October 1953 and panel van and pick-up truck variants from May 1953.

It was the first British car to sell over a million units and is considered a classic example of automotive design, as well as typifying “Englishness”. 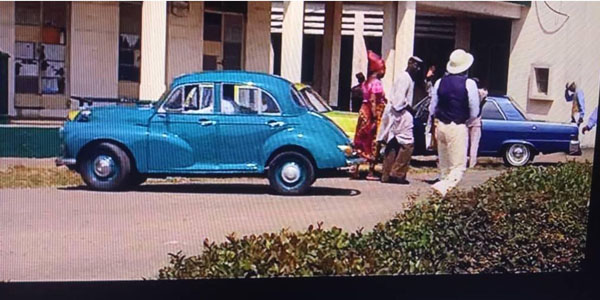 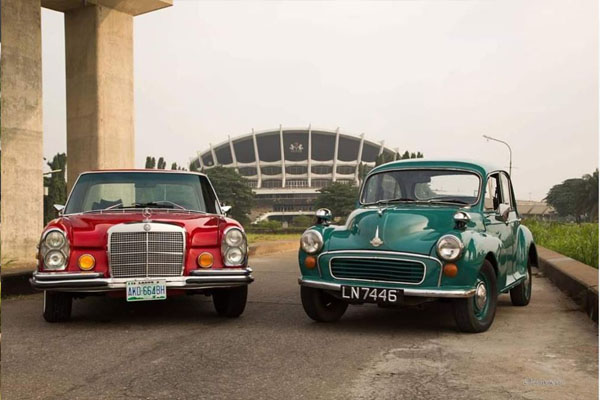 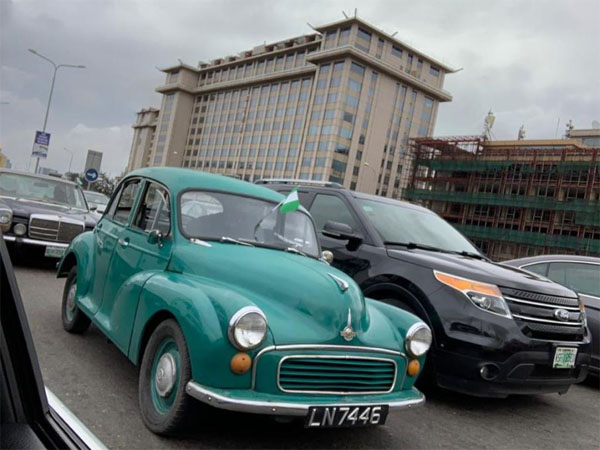 Range Rover Celebrates 50 Years With A Parade Of Classic Models