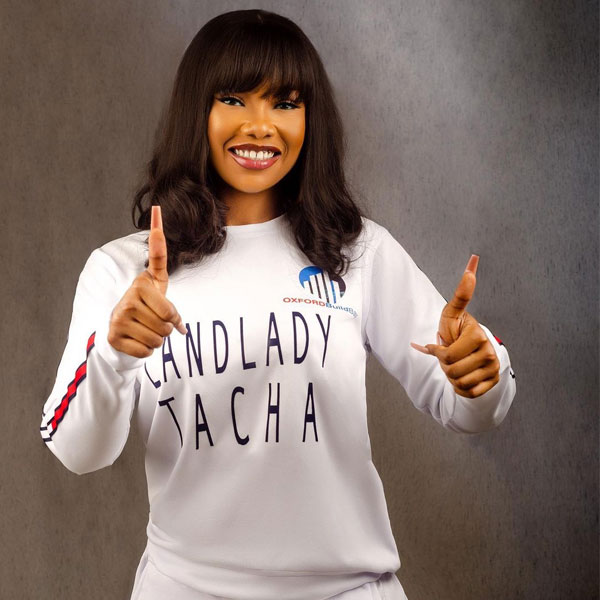 Natacha Akide, better known as Tacha, the Big Brother Naija reality TV personality, has encouraged company owners to use caution when hiring support employees.
On Monday, the former Big Brother Naija housemate shared an Instagram story about her experience with a driver she hired in August after the previous one had her vehicle impounded by the Lagos State Traffic Management Authority.
“A new driver was hired, and I felt everything was well until I received a message from the administration of the facility where I stay, thanking me for my stay and asking to speak with me for a few minutes.

We jumped on a Zoom call on October 6th, where they disclosed the reason for the Zoom call.
“Apparently, my driver and the property’s gateman conspired to steal the premises’ fuel and sell it together!”  I was taken aback.
How can someone who hasn’t worked at a company for two months be stealing fuel?” (sic)
She also said that she called her company’s logistics team, who informed her that the driver’s employment will be terminated at the end of the month.
She also claimed that she contacted her company’s logistics department, which informed her that the driver’s job will be terminated at the end of the month.
“I understand that we can’t be 100 percent accurate when it comes to hiring support employees, but please double-heck since folks like these will simply wreck your business,” she said.