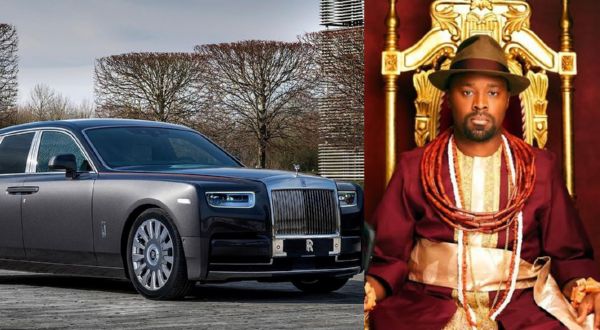 New Olu of Warri gifts himself brand new Rolls-Royce Phantom and Bentley Continental ahead of his coronation.

Omoba Tsola Emiko is set to be crowned on Saturday as the 21st Olu of Warri Kingdom, in Delta State.

Palace sources says the Rolls-Royce would be used to ferry Emiko from his seclusion to Warri Club on Saturday.

The Bentley Continental would be used by Emiko for his thanksgiving service on Sunday. 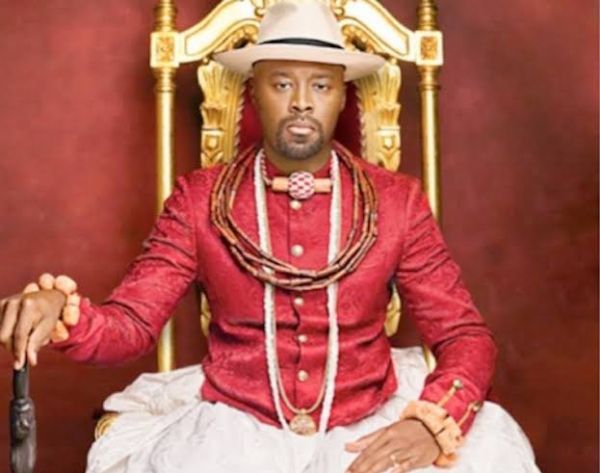 Omoba Tsola Emiko has gifted himself two brand new luxury cars, a 2021 customised Rolls-Royce Phantom and a Bentley Continental, ahead of his coronation as the 21st Olu of Warri Kingdom.

Omoba Tsola Emiko, who has been in Idaniken (seclusion) since April 5th, is set to be crowned on Saturday as the new Olu of Warri Kingdom, in Delta State. 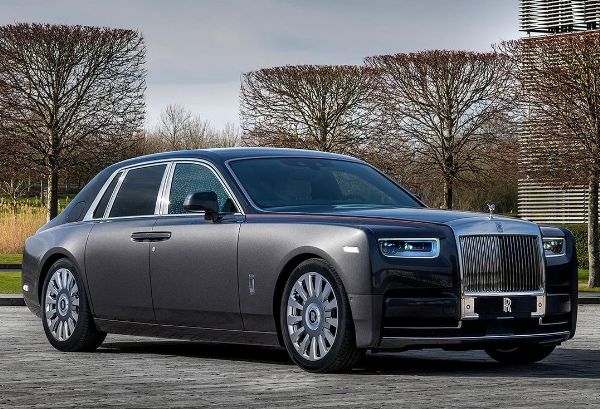 According to Palace sources, the customised Rolls-Royce would be used to ferry the 37 year old Olu-designate from his seclusion (Idaniken) to Warri Club on Saturday, the day of his coronation. 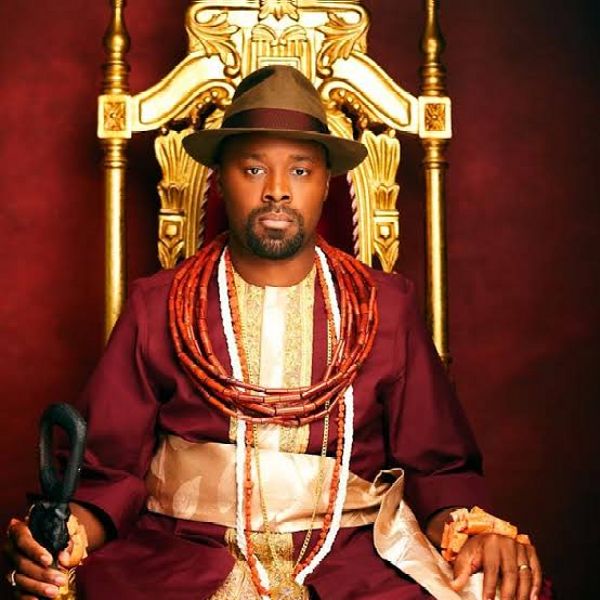 On arrival at the Warri Club, Emiko would walk into a waiting Royal Boat that would convey him to Ode Itsekiri, the ancestral home of Itsekiri people, Warri South, for the final coronation ceremony.

The Bentley Continental, also a model aimed at customers who like to be chauffeured around car, would be used by Emiko for his thanksgiving service on Sunday.

According to reports, the two luxury cars, the Rolls-Royce Phantom sedan and the Bentley Continental, are already in Warri ahead of the colourful ceremony.

Delta State Police Commissioner, Mohammed Ali, said about 1,000 mobile policemen and two squads of anti-bomb unit have been deployed to ensure adequate security during and after the coronation

“It is my responsibility to ensure peace reigns in all parts of Delta State. We will not allow hoodlums to hijack the ceremony.

“Apart from the coronation, we will continue to ensure that any form of criminality is curbed to its barest minimum in Delta State.”


Related Topics:BentleyOlu-of-WarriOmoba-Tsola-Emikorolls royce
Up Next

Lo Res Car : This Lamborghini Countach-inspired UFO Car Has No Doors And It Sits Two