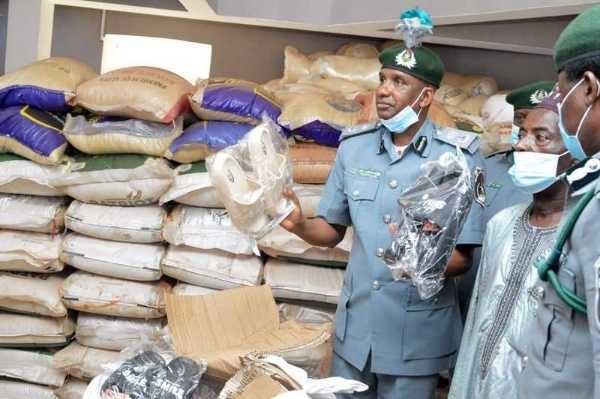 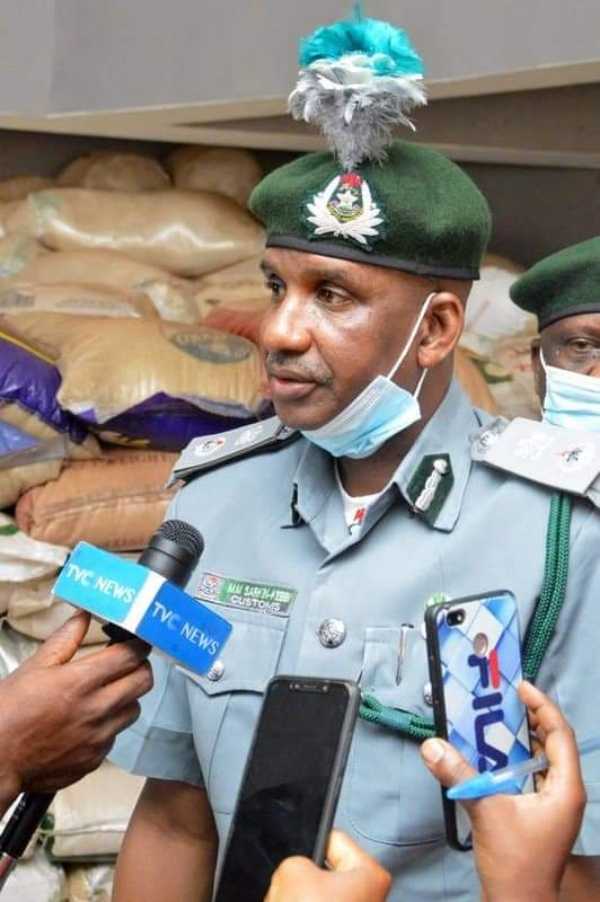 The Nigeria Customs Service, the Federal Operation Unit Zone B, which comprises 10 states within the North-West and North-Central geopolitical zones, has presented a record of its stewardship in the last 40 days.

The Federal Operation Unit, which has its administrative Headquarters in Kaduna, says it has intercepted and seized items with Duty Paid Value (DPV) worth over ₦360 million.

The Customs Area Controller, Comptroller Mustapha Sarkin-Kebbi, while displaying the seized smuggled items to news men, assured that the Unit will not relent in its effort to rid the zone of all smuggling activities.

Below is the breakdown of the seized items :

155 parcels of Indian hemp; 3,342 bags of 50kg foreign Rice criminally re-bagged with Made in Nigeria local Bags; as well as 34 motor vehicles.

According to Nigeria Customs, the duty paid value (DPV) of the presented smuggled items and other contraband items seized in various locations within the Zone stood at ₦360,227,250.00.

11-year-old Stole And Drove Off A School Bus, Arrested By Police In Louisiana (PHOTOS/VIDEO)