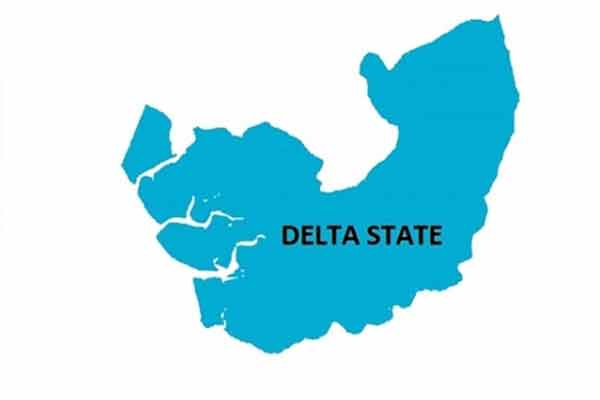 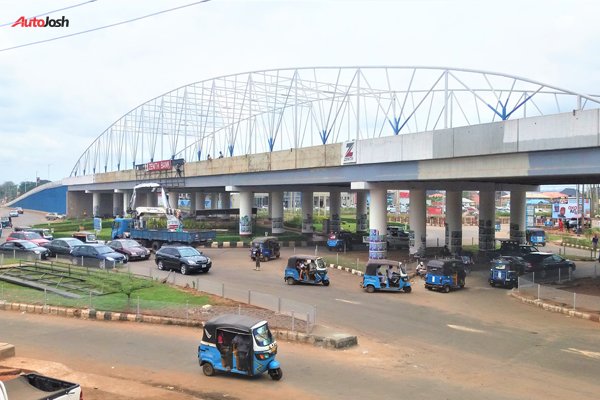 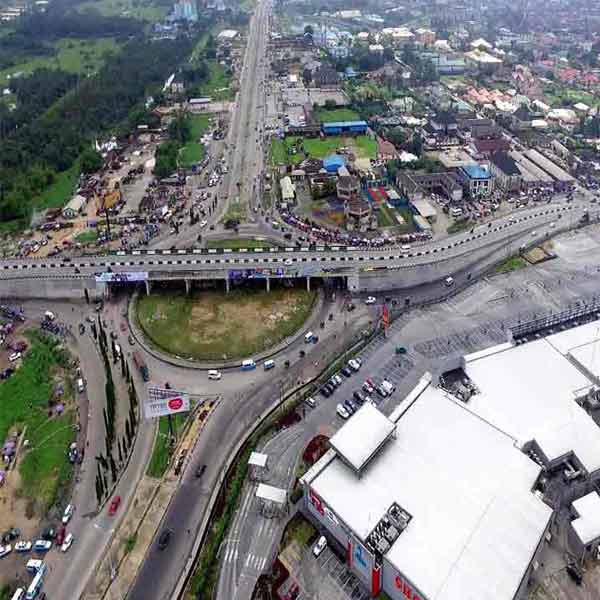 Delta State is an oil and agricultural producing state in Nigeria. It is situated in the region known as the South-South geo-political zone with a population of 4,112,445.

The capital city is Asaba, located at the northern end of the state, while Warri is the economic nerve center of the state and also the most populated.

The attacks on government security forces (GSF) installations and personnel within the state raise risk levels for travellers within the metropolis, as threat levels are increased with proximity to possible targets.

Kidnap is also a major threat for business travel in the state. Risk levels are high in certain areas such as the Sapele-Oghara axis, Sapele and Ughelli LGAs in general.

It is important to note that the state also has a history of cultism, violence, and an active protest culture.

Large gatherings may prove unsafe, and travellers are advised to employ additional layers of security to ensure safety within the metropolis.