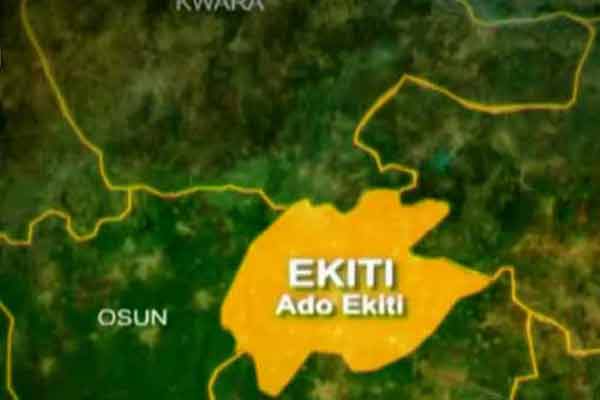 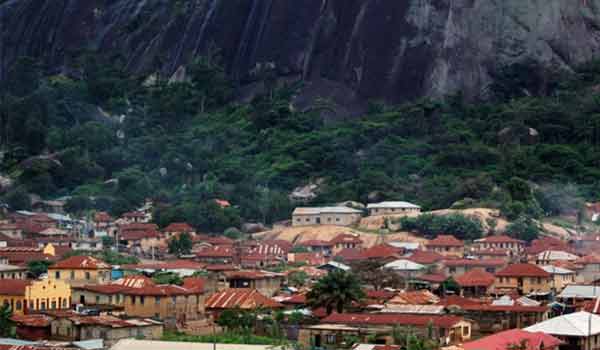 Ekiti State is in Southwest region of Nigeria. It was declared a state on 1 October 1996 alongside five other states in the country by the then military government under head of state, General Sani Abacha.

As one of the newest states of the Nigerian federation, it was carved out of the territory of old Ondo State, and covers the former 12 local government areas that made up the Ekiti Zone of old Ondo State.

On creation, it had 16 Local Government Areas (LGAs), having had an additional four carved out of the old ones. 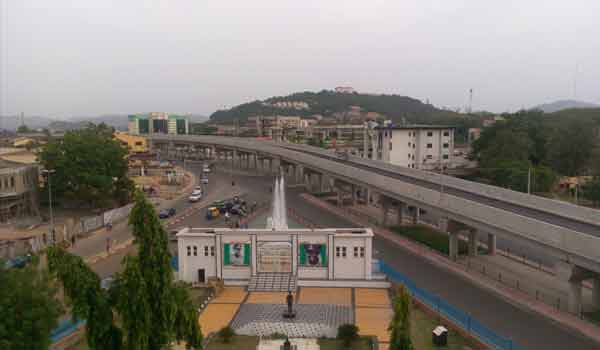 Travel within the state faces the risk of kidnap for business travel, due to the activities of ‘rogue herdsmen’ working with a network of armed criminal groups and kidnap rings operating in the state.

Isaba Ekiti, Ikole LGA and Ikere-Ekiti in Ikere LGA are areas of interest during this period.

Theft and burglary are also major threats in the metropolis, and travellers with obvious displays of wealth are likely to be targeted.

Night-time travel within the state is not advised and general business travel may be within the hours of 0800hrs-1700hrs.