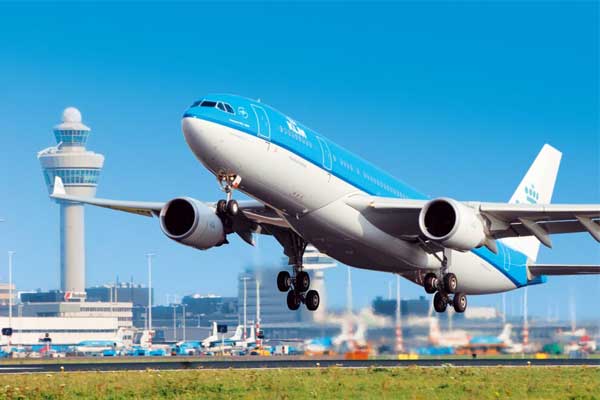 The body of a Nigerian man was found underneath a KLM flight that landed in Amsterdam on Monday. Nigerian Stowaway

Already the Dutch authorities have launched an investigation into the man’s identity. They have also investigating the cause of death after he was discovered inside a wheel arch.

The Federal Government is currently investigating how a stowaway found his way into a Lagos-Amsterdam flight on Monday.

“We are investigating the discovery of mortal remains in the landing gear of an airplane from Lagos (Nigeria),” the Dutch police force wrote on Twitter. Nigerian Stowaway

The man, who is thought to have been a stowaway, was suspected to have died of hypothermia ostensibly due to loss of oxygen.

The incidents of stowaway are not new in Nigerian aviation. Several youths take daring moves to hide under the gear compartment of aircraft.

On April 2, 2017, another stowaway was found on a Lagos-London Med-View Airline flight. However, the boy miraculously survived the over six hours flight to London Gatwick where he was arrested.

Within the period, another stowaway was arrested on an Arik Air Lagos to Benin flight. Investigation revealed that the young man thought the plane was headed abroad. Nigerian Stowaway

On the Monday incident, airport sources said the yet to be identified man must have beaten airport security to hide in the aircraft. 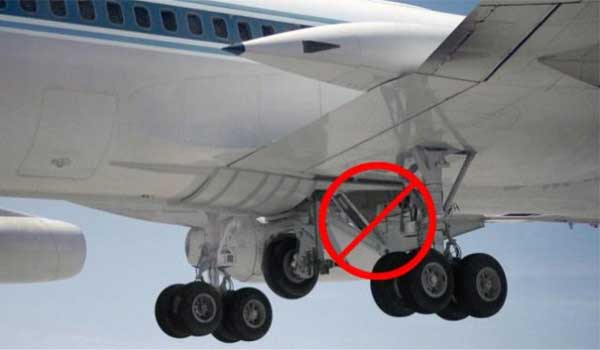 A source at the airport said authorities are already looking into how the man found his way to the parked plane prior to departure.

The South-West Regional Manager the Federal Airports Authority of Nigeria (FAAN), Victoria Shin-Aba said investigation is ongoing on the incident.

She said, “We are trying to investigate it whether it is from here (Lagos Airport) or somewhere else. We are trying to find out through the CCTV and this is ongoing.” Nigerian Stowaway

Spokesman of the Murtala Muhammed Airport Police Command, Olayinka Ojelade said he has not been briefed on the incident as he just resumed at the command as PPRO.