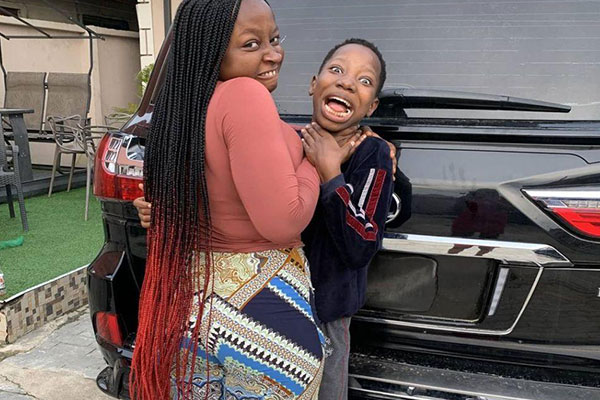 Nigeria’s youngest female comedienne popularly known as Emmanuella has gifted herself Lexus LX570. Recall that the young lady caused massive controversy on social media when she gifted her mother a plush house in 2020 is in the news again. She has now copped a luxury car which is worth millions of Naira.

Being the star of the popular Mark Angel comedy series, Emmanuella silencing the uproar revealed that said she used the proceeds from Youtube to acquire the house for her mother.

We are confident the car is from the same source as the comedy series is one of the most-watched videos on the online video-sharing platform.

Not much is said about the car as Emmanuella seem to keep it on the low.

The Lexus LX is a full-size luxury SUV sold by Lexus. It is a luxury division of Toyota since January 1996 having entered manufacture in November 1995. Three generations have been produced, all based heavily on the long-running Toyota Land Cruiser SUVs.

The first generation LX 450 started production in 1995 as Lexus’ first entry into the SUV market. Its successor, the LX 470, premiered in 1998 and was manufactured until 2007. The latest, third-generation, LX 570 debuted at the New York International Auto Show in April 2007 as a complete redesign for the 2008 model year. The LX name stands for “Luxury Crossover”.However, some Lexus importers use the backronym name, “Luxury Four Wheel Drive”. This model is powered by a 5.7-litre V8 that outputs 383 hp and 403 ib-ft. In addition, it is mated with 8-speed automatic transmission. 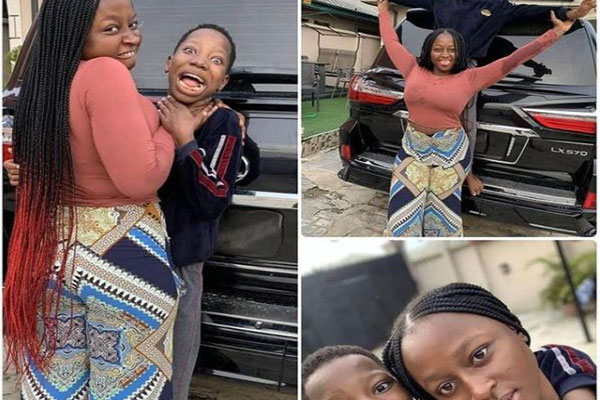 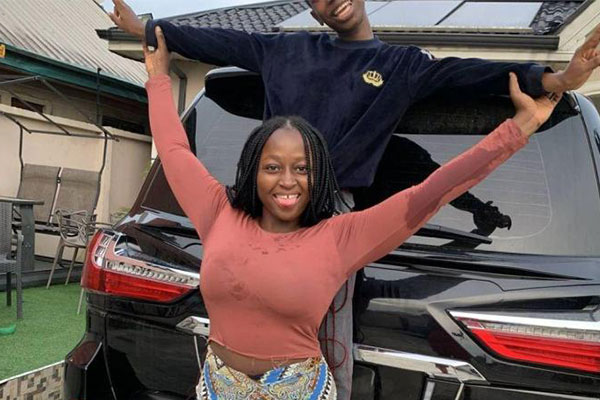 For Sale : From Bentley Continental GT To Mercedes G-Class, These Are Footballer’s Cars You Can Buy Now