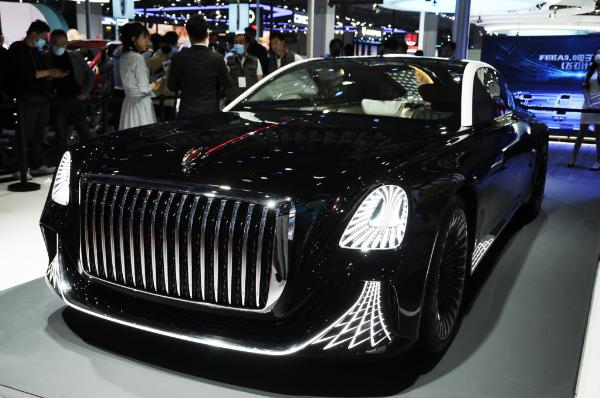 Photos Of The Day : Hongqi L-Concept has rear suicide doors and no steering wheel.

Production version could debut in two years time, according to Chinese media. 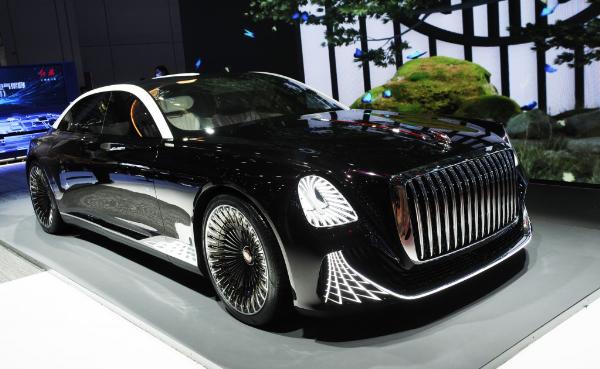 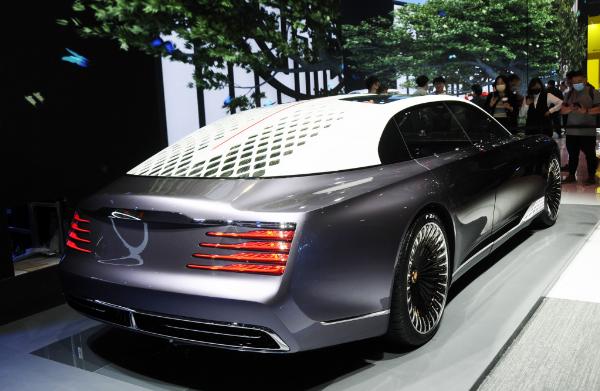 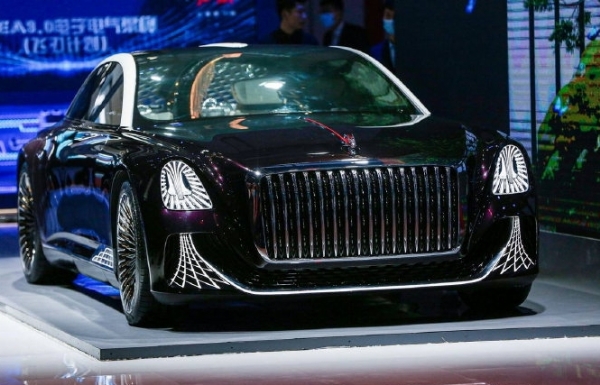 The Hongqi L-Concept previews the upcoming replacement for the L5, which several Chinese media said could be available for purchase in two years time. 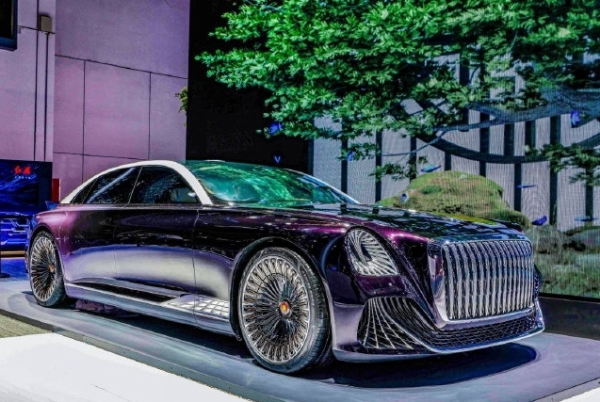 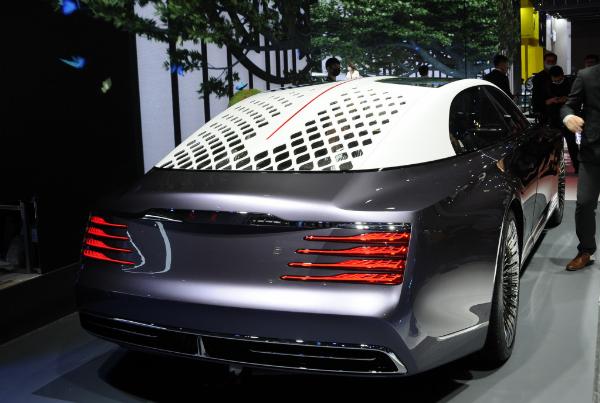 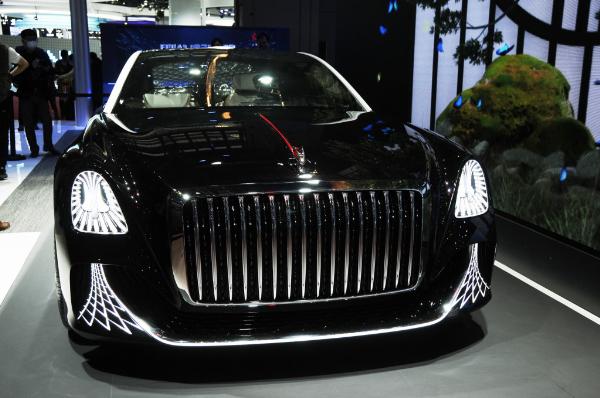 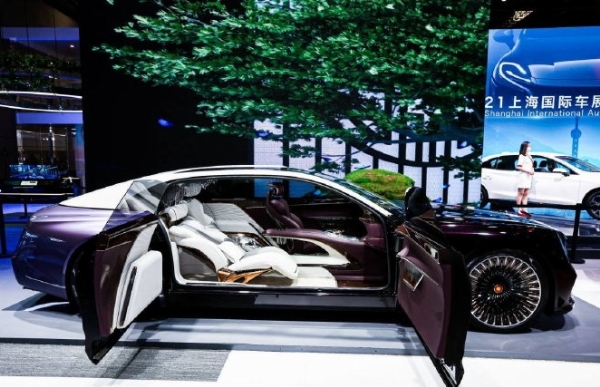 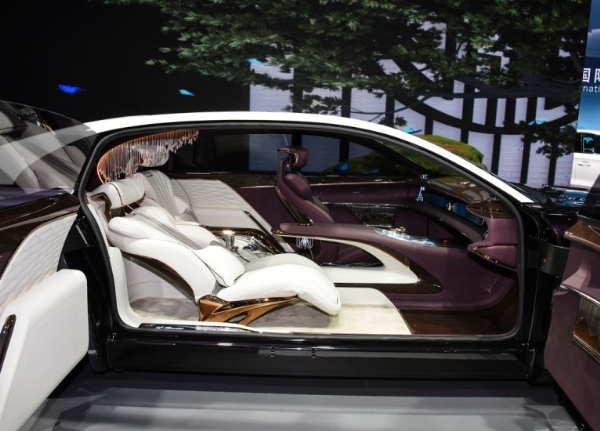 When it enters the market, the luxury car will join models from Hongqi that are designed to steal customers from brands like Rolls-Royce and Bentley, including the H9, E-HS9 and the L5.

What To Expect From The Upcoming Luxury EV 2023 Lexus RZ