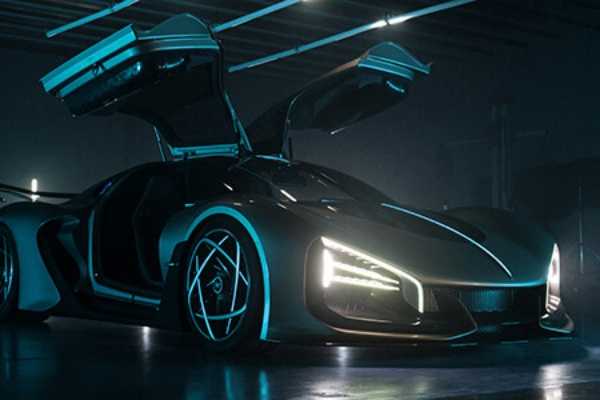 This $1.45m Hongqi S9 Hypercar with gull-wing doors and jet-fighter cockpit is the most expensive Chinese car ever. Only 70 examples of the 1400hp car will be made.

It can do a zero to 62 mph in just 1.9 seconds, making it one of the world’s fastest passenger vehicles. It has a top speed of 249 mph. 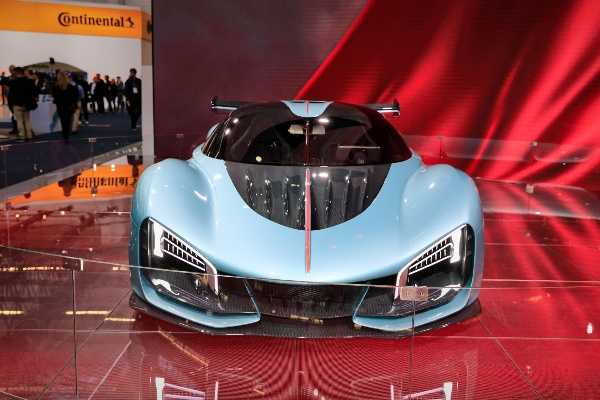 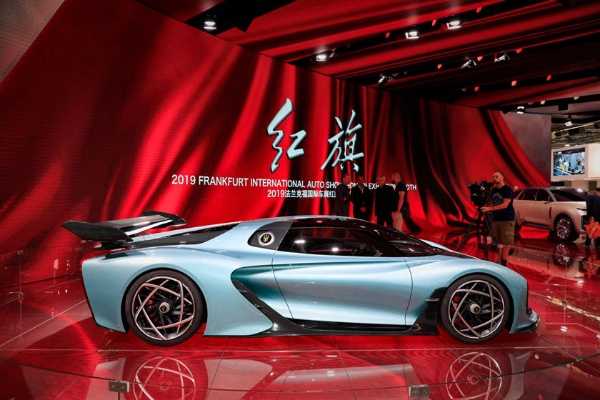 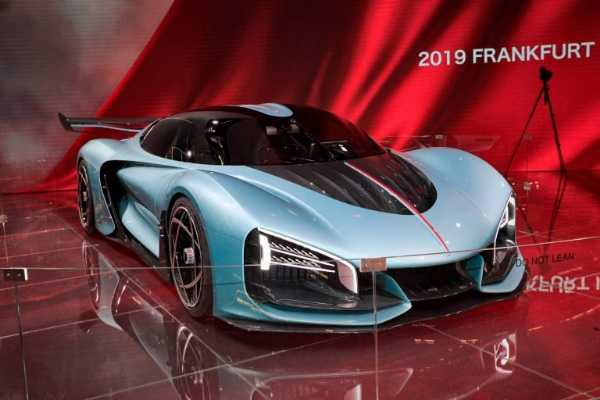 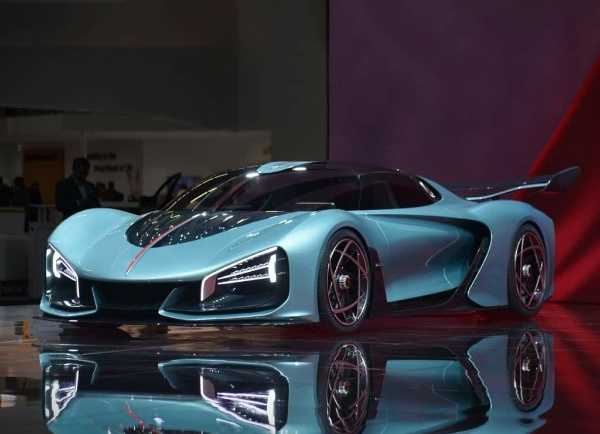 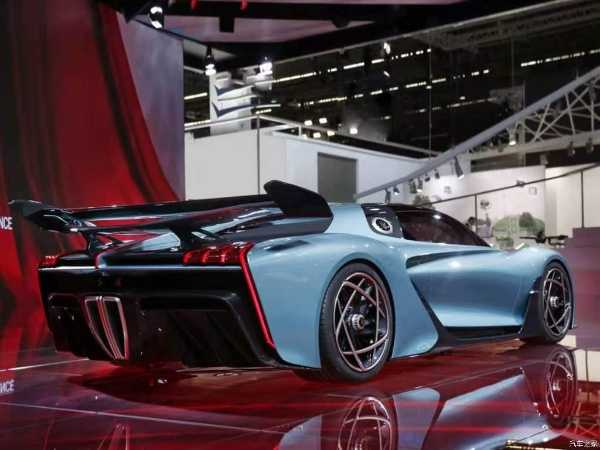 Now, the automaker says that the 2019 Hongqi S9 PHEV hypercar will go into production in 2021 with 10 million yuan price tag. 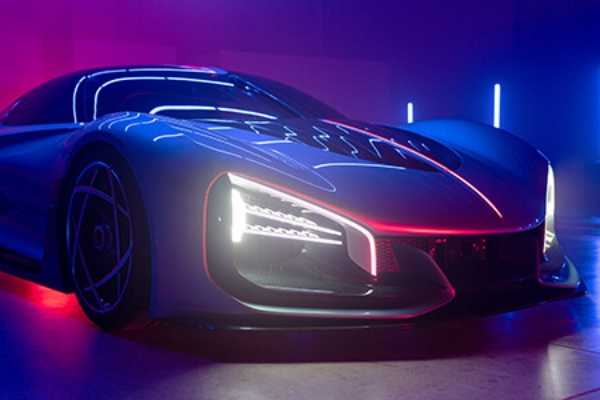 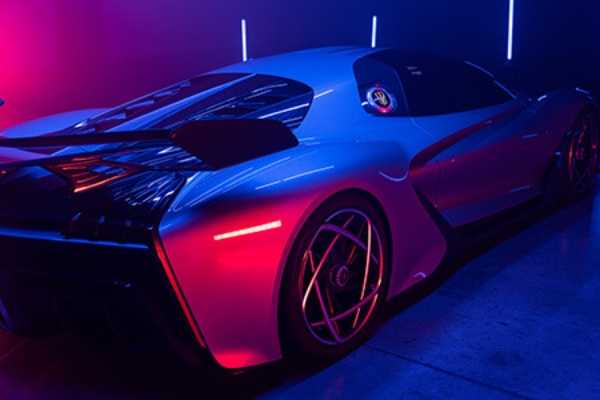 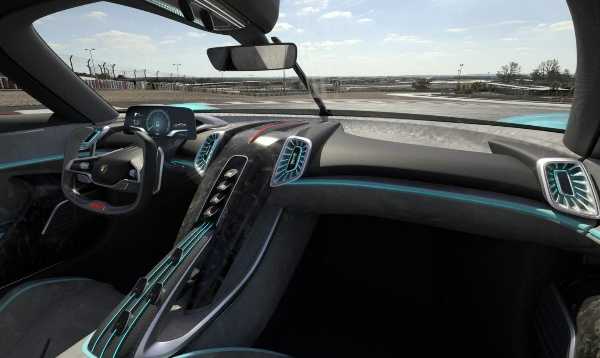 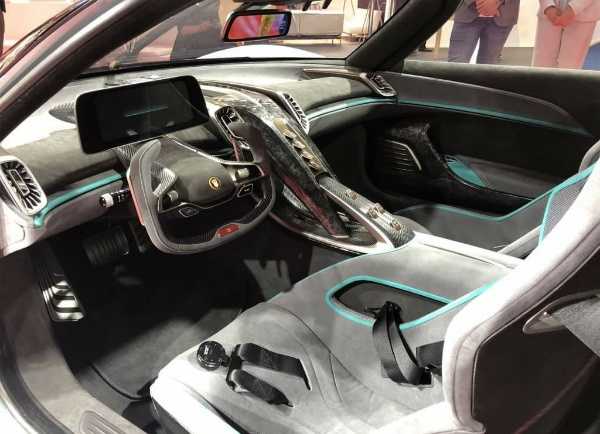 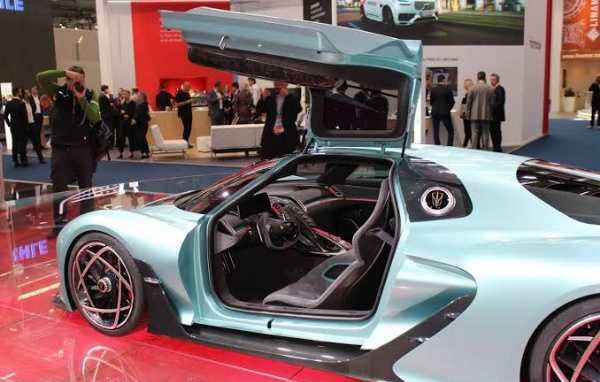 Only 70 examples will be made. Its price tag, which amounts to $1.45m (about ₦562m), makes the Hongqi S9 the most expensive Chinese car in history.

The gullwing-doored hypercar has a body made of carbon fiber and a jet-fighter-like cockpit. It is powered by turbocharged V8 engine mated to a plug-in electric drivetrain. 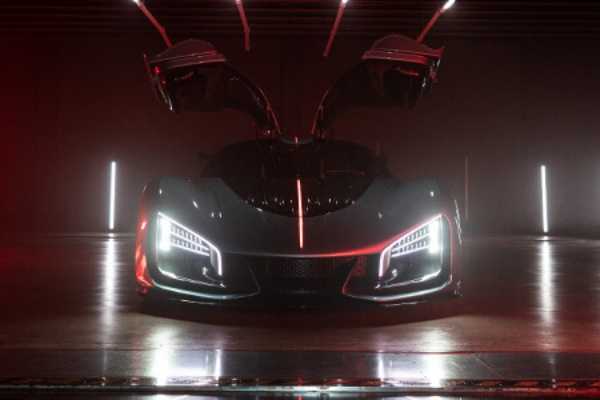 What Do You Think About This $1.45m Hongqi S9 Hypercar?