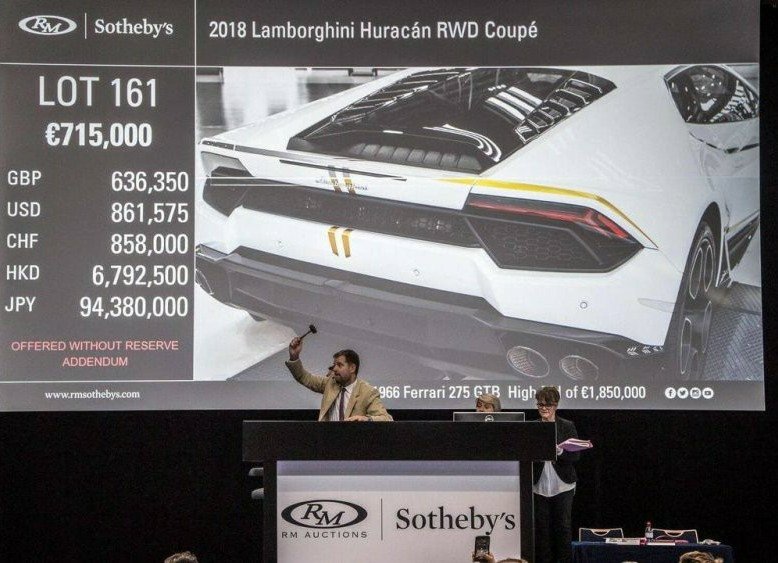 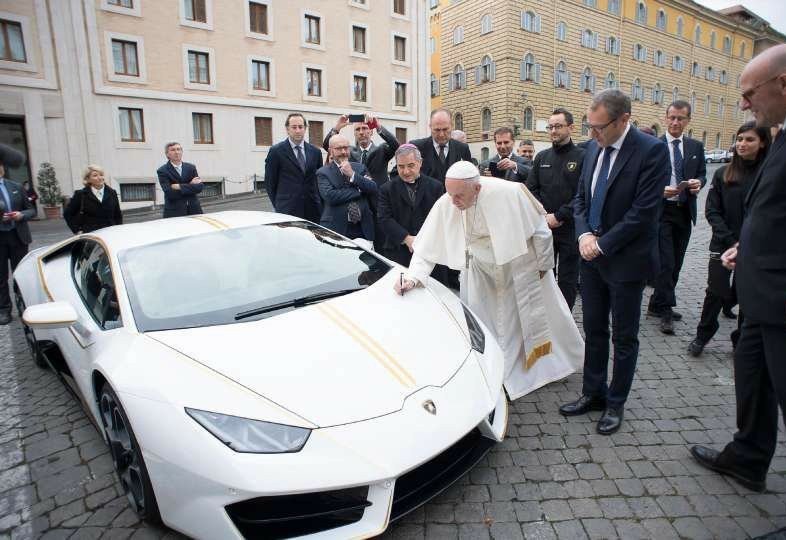 The customised Lamborghini Huracan that was gifted to Pope Francis last year November has been sold for a cool price of €715,000 ($861,575 or ~N310.6m) at the RM Sotheby’s auction at the Grimaldi Forum in Monte Carlo.

That amount is more than four times the retail price ($199,800) in the U.S. All the proceeds from the sale are going to charity.

70 percent will go Nineveh in the Republic of Iraq, a city attacked by terrorist group,ISIS. The remaining 30 percent will be shared between Amici per il Centrafica Onlus, Groupe International Chirurgiens Amis de la Main and the Pope John XXIII Community Association.

The Pope is truly a kind hearted man , giving 70 percent of the proceeds to a war ravaged Islamic country.

Does Immigration Officials Have the Authority To Conduct Stop And Search On The Road?