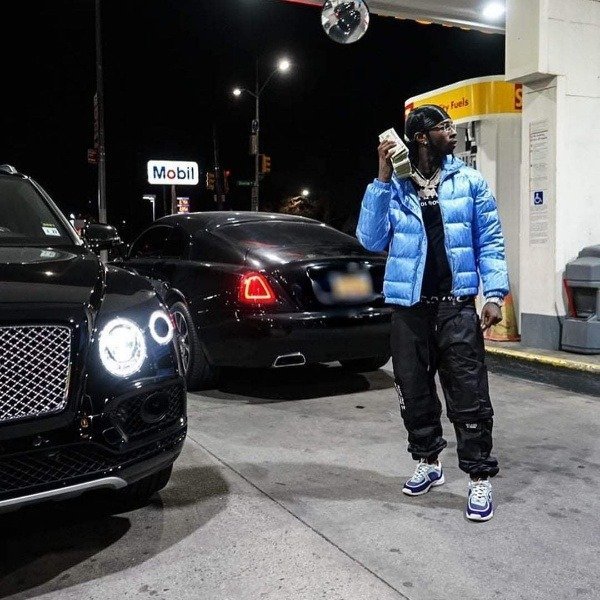 American rapper Pop Smoke has been shot dead during a house invasion in the Hollywood Hills. This comes a month after he was arrested for transporting a loaned Rolls-Royce Wraith. 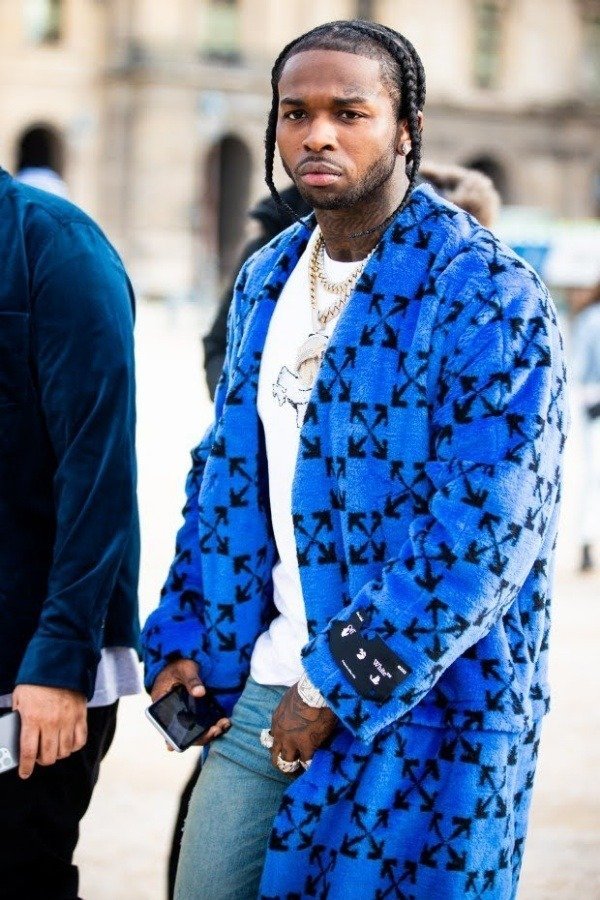 American rapper, Bashar Barakah Jackson, known professionally as Pop Smoke, has been shot dead during a house invasion in the Hollywood Hills.

“We are devastated by the unexpected and tragic loss of Pop Smoke. Our prayers and thoughts go out to his family, friends and fans, as we mourn this loss together,”

Before his untimely death, the twenty-year-old rapper had been slated to start a tour in two weeks.

The upcoming rapper, who hit the top 10 on the Billboard 200 for this first time just this week, was at his property in Los Angeles when men wearing hoodies broke in and shot him dead at about 4.30am. The suspects reportedly fled the scene.

After the shooting, he was taken by ambulance to Cedars-Sinai Medical Center in West Hollywood, where he was pronounced dead.

This comes a month after Pop Smoke was arrested for transporting a 2019 Rolls-Royce Wraith that was loaned to him for free to shoot music video.

When authorities finally recovered the Rolls-Royce, the original California number plate has being covered with Alabama plates. The windows has also been tinted.

The $375,000 Rolls-Royce Wraith coupe has since been returned to the owner.

Watch How Dino Melaye Enters His 1977 Corvette, And Screeches Off (VIDEO)