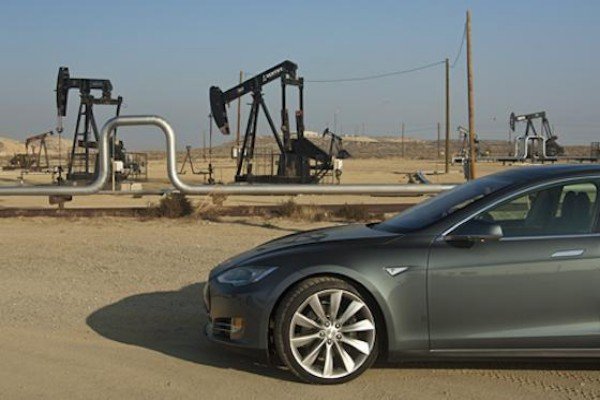 Saudi Aramco and other major oil companies around the world ( can’t say if Nigeria’s Oil Companies are among ) aren’t ready to surrender the automotive market to companies like Tesla and BYD because they pose potential threat to their business.

They keep fighting hard to protect their market share and slow a potential mass movements to electric vehicles. 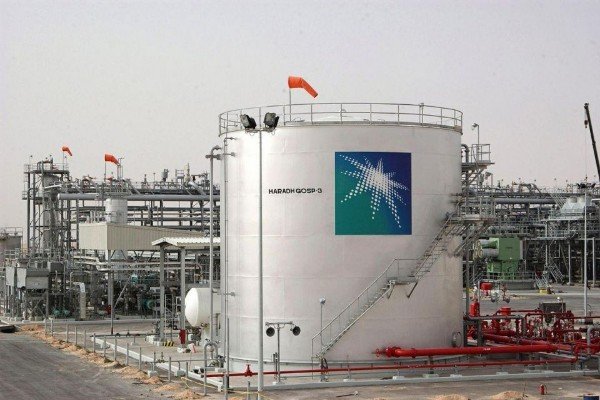 But how is the World’s highest earning oil company with an annual revenue of $478 billion USD (N165 trillion Naira) in 2017 fighting the likes of Tesla and BYD?

The head of Saudi Aramco’s Detroit Research Center said:
“We are trying to get technology into production, and we want to be very fast.”

If they succeed (and I know there are other companies with similar research centres) in making internal combustion engines that are more efficient, then i think they can slow the loss of market share. 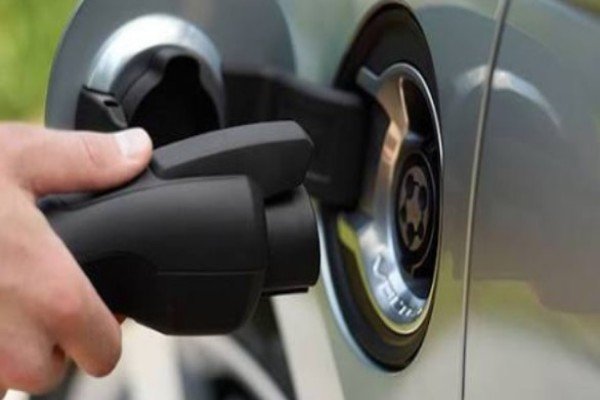 BP is already trying to embrace the idea and limit their losses by paying N61.6b ( £130m) to buy UK’s biggest electric car charging network, Chargemaster . Chargemaster currently has more than 6,500 charging points across the country. BP plans to deploy fast chargers at it’s 1,200 forecourts over the next year.

BP estimates that electric vehicles will reach about 12m in UK by 2040 with some analysts putting the figure much higher.

Nigeria is one of the largest oil producers in the world (total revenue from crude oil rose by 29% to N7.3 trillion in 2017) and the largest in Africa, although Libya has the largest reserves in the continent.

Don’t you think the Federal Government and Oil companies are stylishly trying to slow down electric vehicles progress in the country?