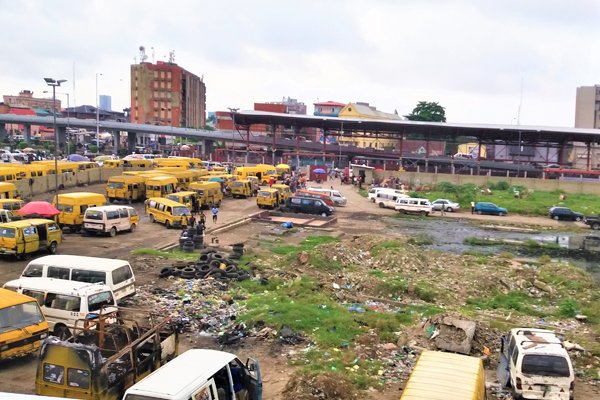 Obalende bus-stop is one of the major traffic hubs in Lagos state. It is also one of the 3 major bus-stops on the Island. The others are Idumota and CMS bus-stops.

Obalende bus-stop is located on the fringes of Ikoyi and Lagos Island. Innumerable commercial bus trips from different part of the state  originate and terminate there.

Obalende bus-stop is also the location of the Lagos state government-built bus terminal for BRT and LAGBUS buses.

Commercial vehicles that are available there to take commuters to their various destinations around the state include Kabu-Kabu (unregistered taxis), Danfo, LAGBUSes, Keke Napep, Okada, etc.

Sadly, Obalende bus stop has for decades remained a place of terrific filth.

The ongoing beautification work by the state government at under some of the flyovers there appear to have been abandoned.

The Secretariat of the Ikoyi-Obalende LCDA is located at Obalende Bus-stop.

The Chairman of the Ikoyi-Obalende LCDA is Atanda-Lawal Fuad Abimbola. 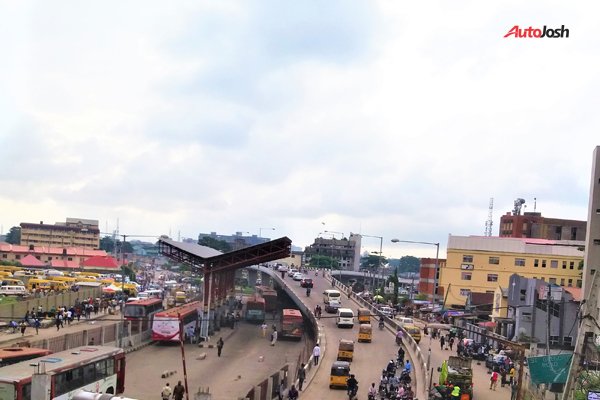 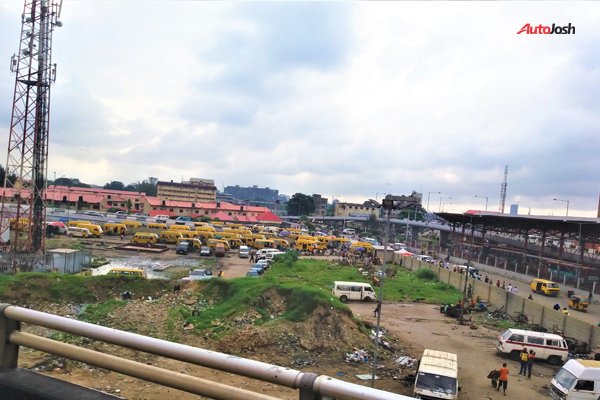 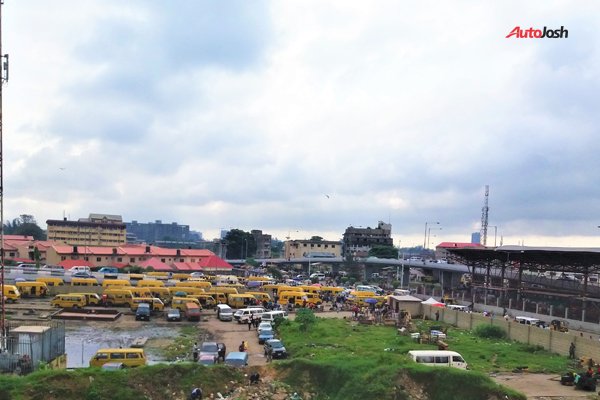 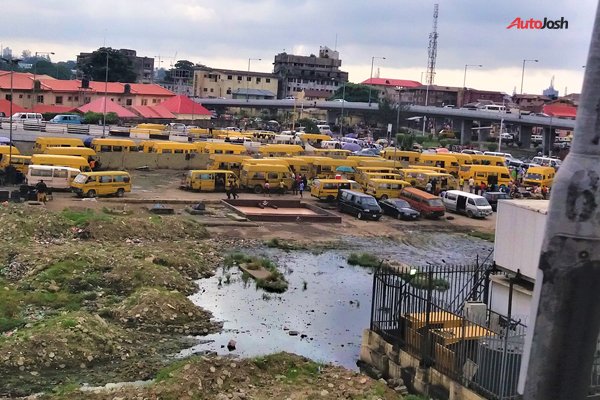 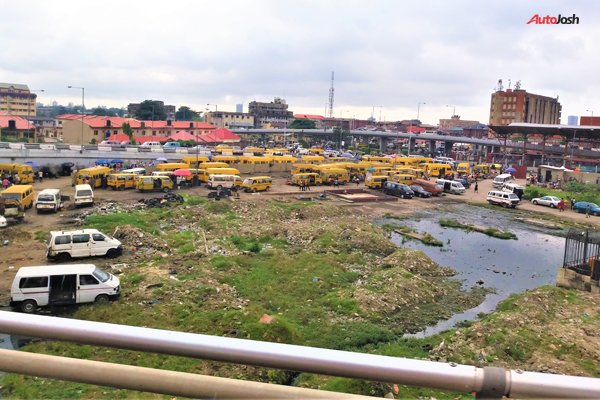 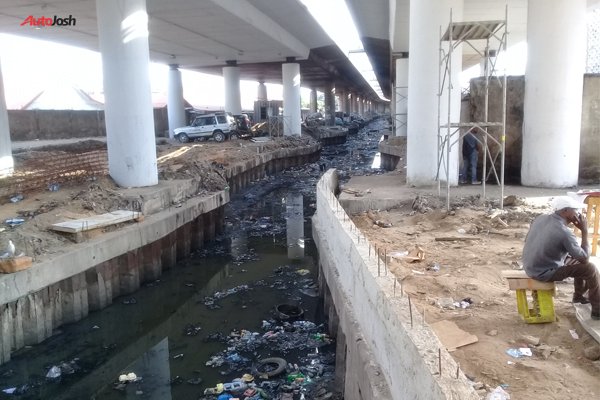 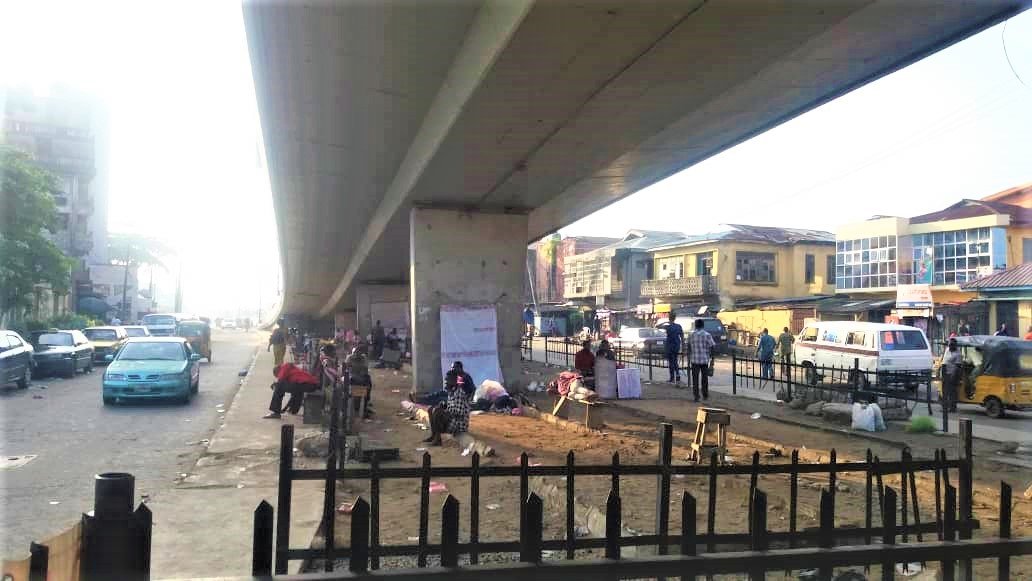 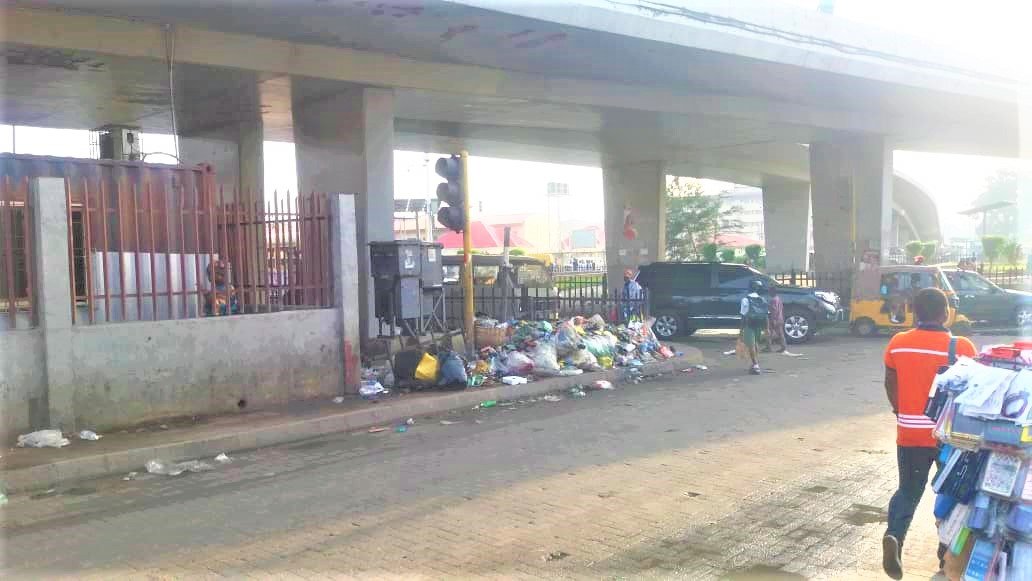 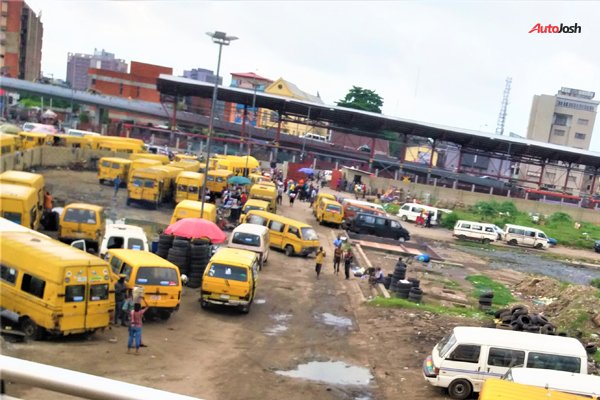 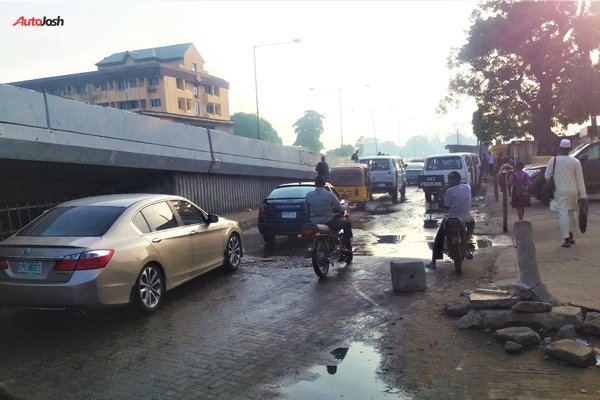 Watch:Explosion From Petrol Tanker And Truck Collision Collapsed A Bridge In Bologna, Italy