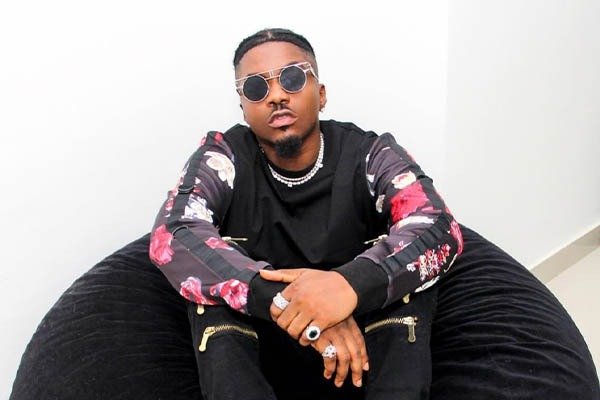 Nigerian singer and songwriter Skiibii has just purchased a Toyota Prado. The Sensima crooner announced his new whip on social media as fans flooded his page with likes and congratulatory messages. Upon showcasing the new ride, he wrote a caption on the post which reads “Upgraded ios”.

Skiibii also known as Abbey Elias was born in Lagos and grew up in Surulere. He obtained a Bachelors’s degree in Mass Communication at Ekiti State University. Skiibii started out as a rapper back in secondary school before switching to R&B. He has faced issues about his music career as his father refused him to become a singer.

His first song was “Stay With Me” back in 2015 but it was not until 2018 when he released his hit song Sensima that got him to stardom. He was signed by Five Star Music in 2015 before he left to set up his own record label More Grace Music. Since then he has been releasing back to back hits and featuring other top Artists.  He was famous for an act of faking his death some years back and fans didn’t take that likely.

Here are photos below

Related Topics:bachelors's-degreefive-star-musicinstagramlagosmass-communicationmore-grace-musicPRADOsensimaskiibiisuruleretoyotaToyota Prado
Up Next