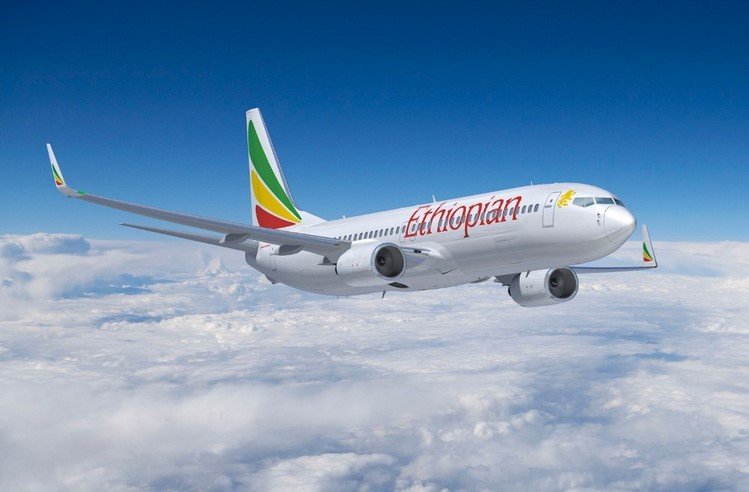 The aviation industry have  a lot to contribute to the economy of every nation. One thing is certain; people must travel every day. At such, aviation can serve as a catalyst to boost the economy of any country when properly managed.

Although, Africa’s aviation industry is riddled with issues of poor quality standards, inconsistency, ageing fleet of aircrafts et al. Amidst all that, some African airlines have been able to deliver quality service to passengers. Here is a list of the top 10 airlines in Africa:

Ethiopian Airline founded in 1945, is wholly owned by the country’s government. The airline flies to more destinations in Africa than any other carrier. It is one of the fastest-growing companies in the industry and is the largest on the African continent.

South African Airways (SAA) is the flag carrier airline of South Africa. The airline flies to 56 destinations in South Africa, continental Africa and around the world from its Johannesburg hub in partnership with SA Express, SA Airlink and its low-cost carrier, Mango. 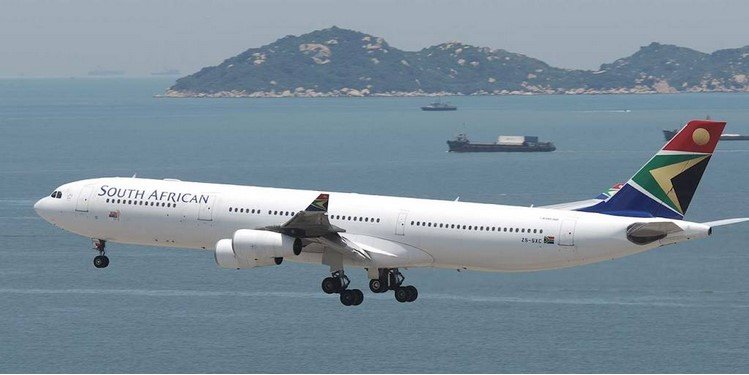 Air Mauritius Limited is the flag carrier airline of Mauritius. In 2017, the company was the fourth largest carrier in Sub-Saharan Africa and has an important standing in the European, African, and Indian Ocean region markets. The airline won the World Travel Awards “Indian Ocean Leading Airline Prize” from 2005 to 2014. 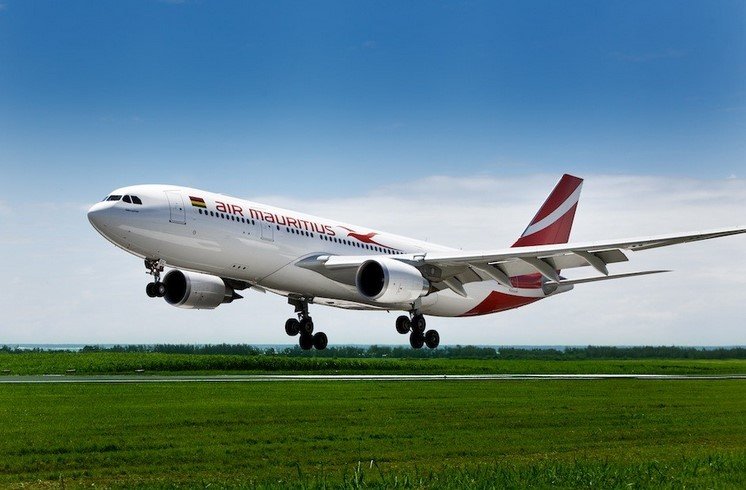 Air Seychelles is the national airline of the Republic of Seychelles. The airline is currently 40% owned by Etihad Airways.

Kenya Airways is the flag carrier airline of Kenya. Founded in 1977, the airline was wholly owned by the Government of Kenya until April 1995, and it was privatised in 1996, becoming the first African flag carrier to successfully do so.

The largest shareholder is the Government of Kenya (48.9%), 38.1% is owned by KQ Lenders Company 2017 Ltd. (in turn owned by a consortium of banks), followed by KLM, which has a 7.8% stake in the company, others are held by private owners. 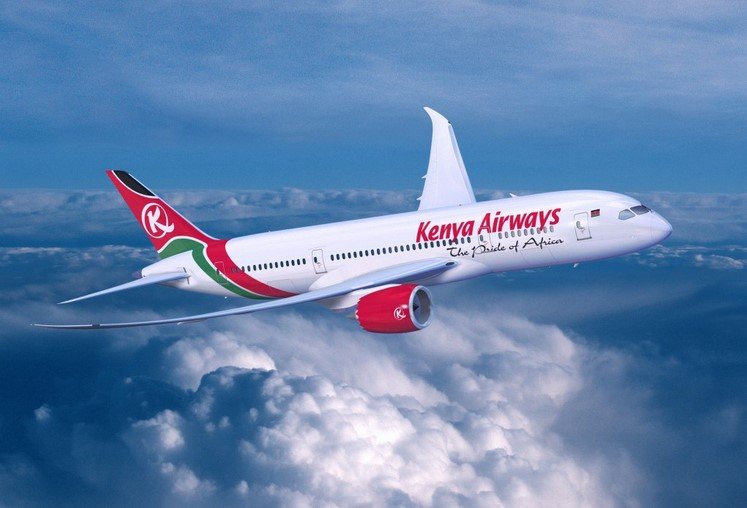 Royal Air Maroc is the Moroccan national carrier and the country’s largest airline. The carrier operates a domestic network in Morocco, scheduled international flights to Africa, Asia, Europe, and North and South America, and occasional charter flights that include Hajj services. 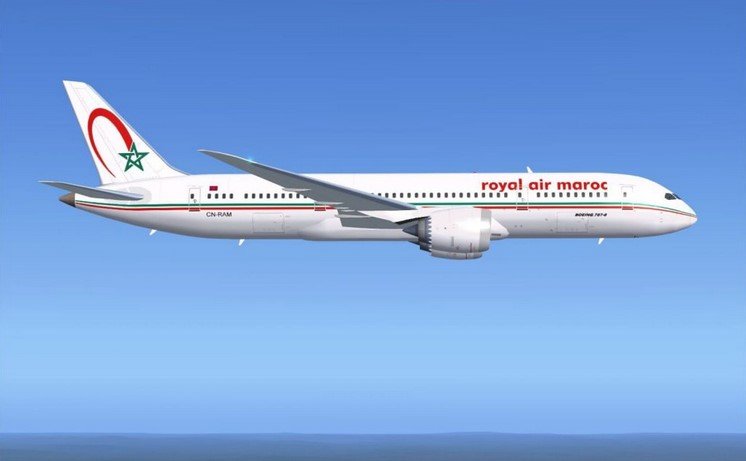 Mango is 100% owned by South African Airways, which is itself owned by the government of South Africa but operates independently as a low-cost airline. 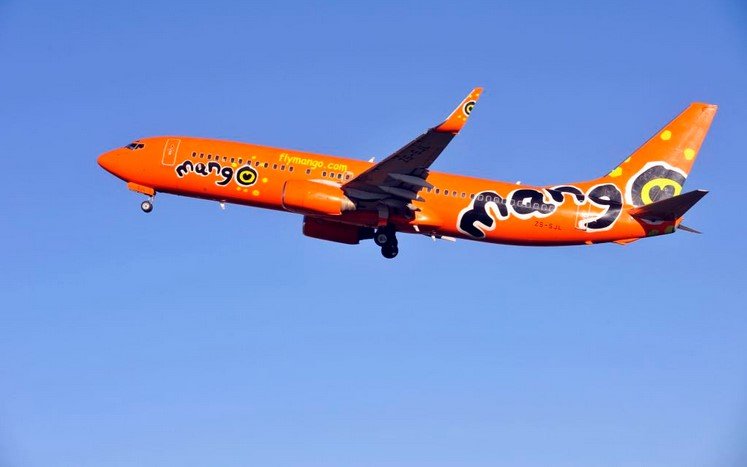 Lo Fastjet Plc is a British/South African-based holding company for a group of low-cost carriers that operate in Africa. 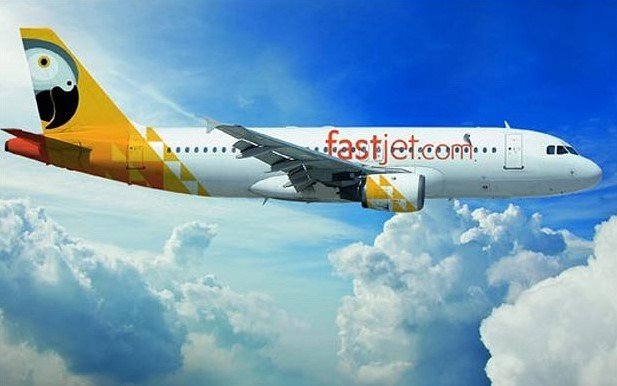 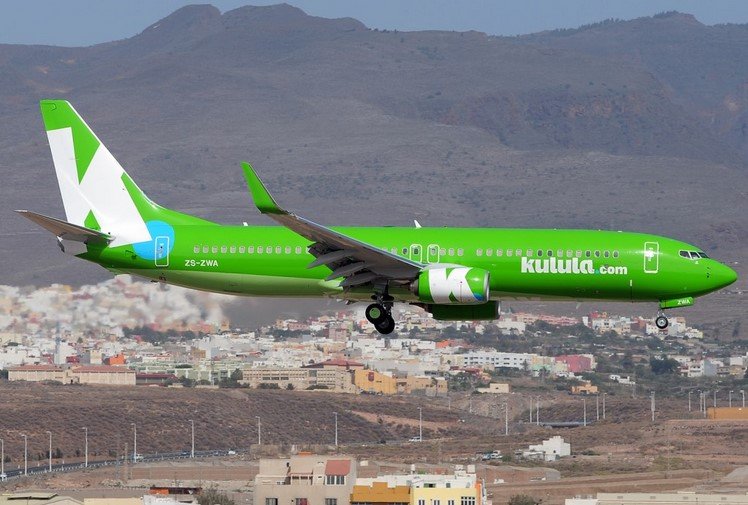 TAAG Angola Airlines E.P is the state-owned national airline of Angola. Based in Luanda, the airline operates an all-Boeing fleet on domestic services within Angola, medium-haul services in Africa and long-haul services to Brazil, Cuba, China, and Portugal. 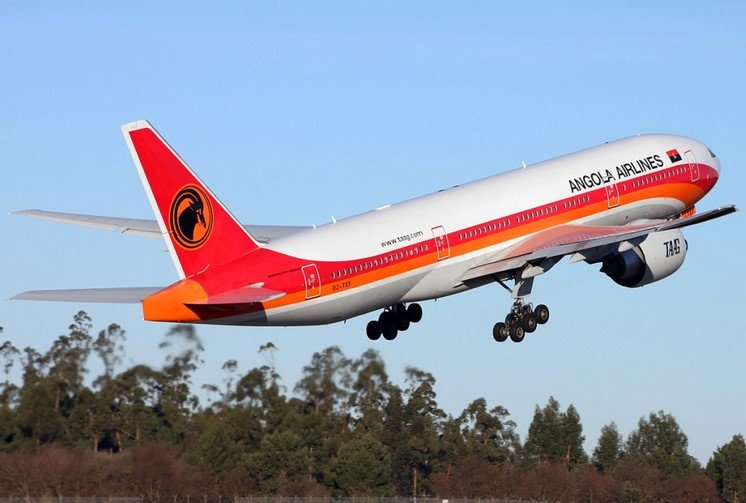 Related Topics:AfricaAirlinesangolaethiopiaSouth africa
Up Next