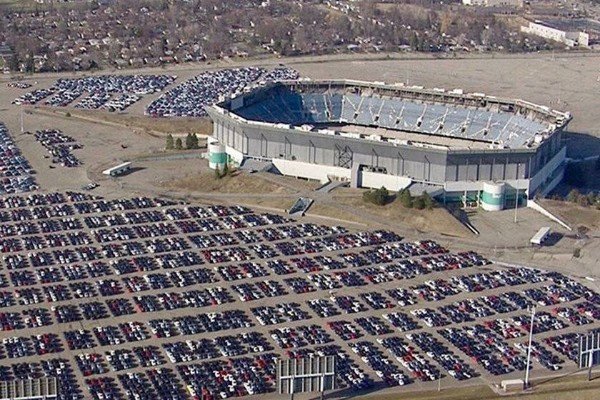 US Federal prosecutors have charged two men with conspiring to steal recalled Volkswagens and Audis vehicles stored at the Pontiac Silverdome parking lot.

The two men, 42 year old Romane Porter and 41 year old Daniel Onorati, conspired with others to steal 61 vehicles that includes Volkswagen Touaregs, Audi Q7s and Volkswagen Passats made between 2011 and 2015, in 2017

They were loaded onto transport vehicles and hauled to other states, including Kentucky and Indiana .At least one vehicle was shipped out of the country.

Porter is serving a minimum five-year sentence for assault and will be arraigned next month. Onorati was arraigned last week and released on unsecured bond. 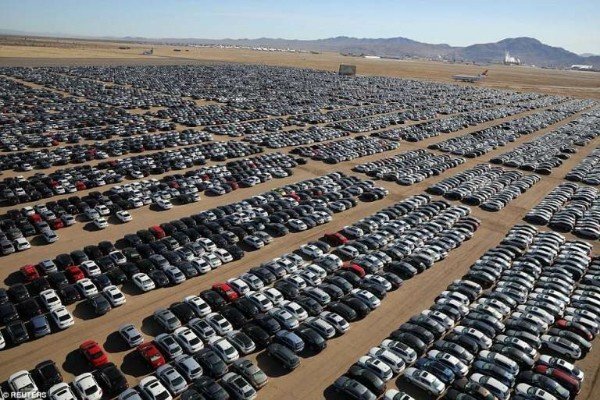 The vehicle thefts drew headlines at the time along with reports that Volkswagen was storing thousands of vehicles at the Silverdome parking lot that the automaker was forced to buy back because the cars utilized a device to cheat U.S. emissions tests.

Volkswagen paid over ₦2.7trillion ( or $7.4billion) through mid-February last year for all the repurchased vehicles. The company has destroyed some of them and has been able to resell others after making repairs.