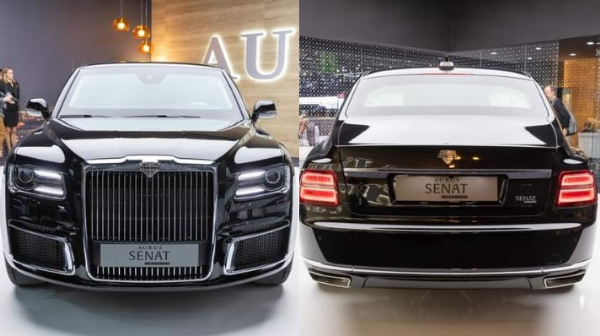 Aurus CEO said earlier that the Emirati holding Tawazun would start supplies of the Aurus Senat to the Middle East in 2022. 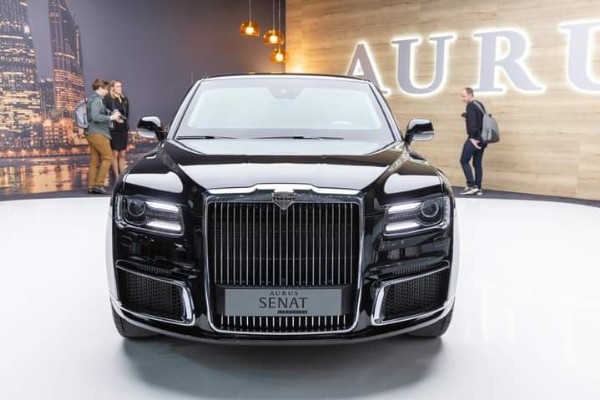 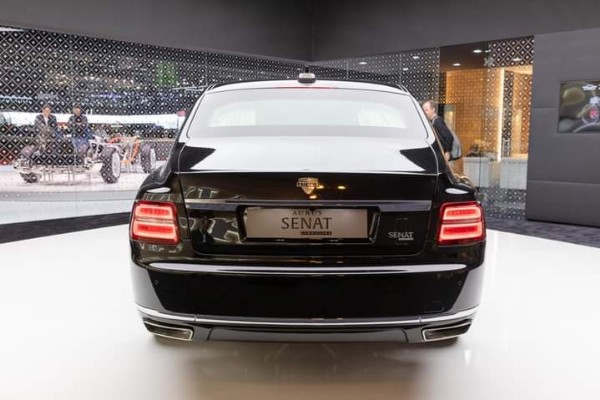 The United Arab Emirates (UAE) has reportedly ordered a large batch of Aurus premium cars from Russia. According to the Industry and Trade Minister, Denis Manturov, the ordered vehicles are most likely bulletproofs.

While speaking with reporters on Thursday, the Russian minister said :

“Our colleagues are placing a major order, I cannot disclose the number of cars, that is being negotiated, and the particular modification. Most likely they will be large bulletproof cars, that will be a base deal, beyond what the Emirati side has already acquired,” 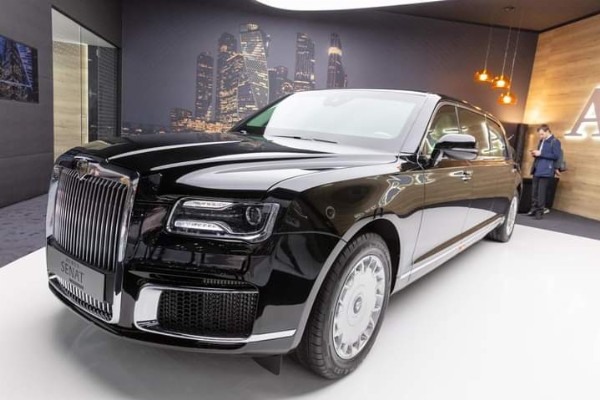 Speaking about other potential foreign orders of the Aurus cars, Manturov said:

“The Kazakh Prime Minister was met by our bulletproof Aurus limousine not long ago. I have even heard that there have been discussions on Kazakhstan’s order, though I have not received any information on how many [cars will be ordered] and who will order,”

Aurus Chief Executive Officer Adil Shirinov had earlier said that Tawazun would start supplies of the Aurus Senat to the Middle East in 2022. The Emirati holding Tawazun is one of the shareholders in the Aurus project. 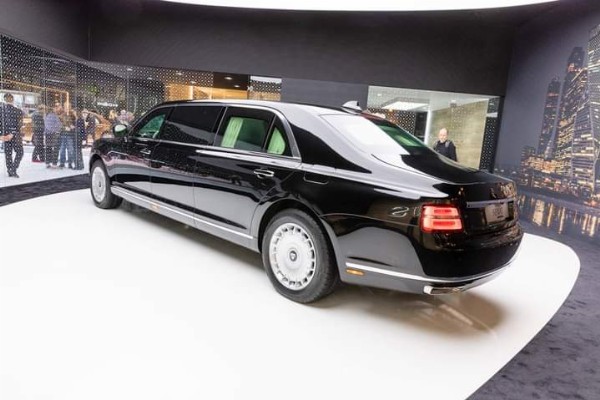 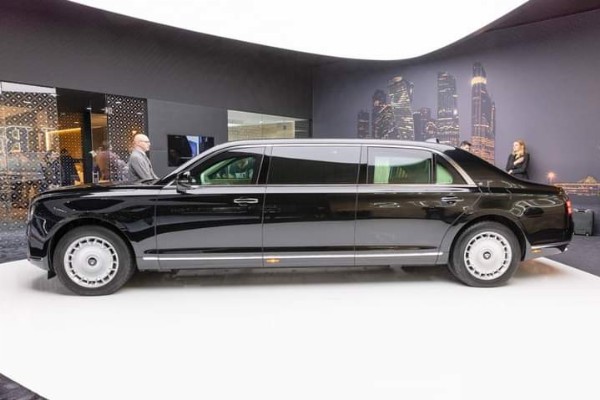 The Aurus is the first Russian luxury car brand created from scratch by the NAMI design institute. Its plan is to export from 70% to 80% of the premium vehicles by 2030, with the Middle Eastern and North African countries, later China and West Europe, prioritized.

The Aurus models, promoted by President Vladimir Putin, was first shown to the world back in 2018 when the Russian leader drove in the limousine version of the Senat during his inauguration. 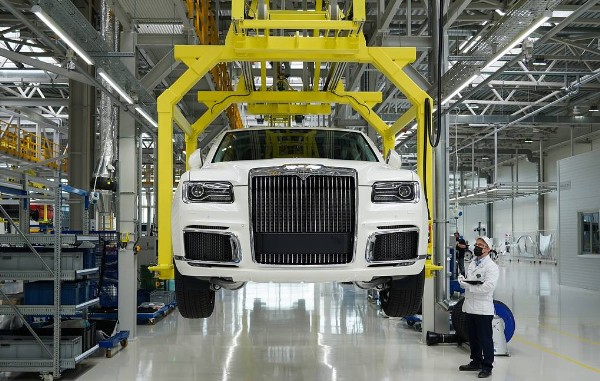 2021 Los Angeles Motor Show: Checkout Some Of The Cars On Display