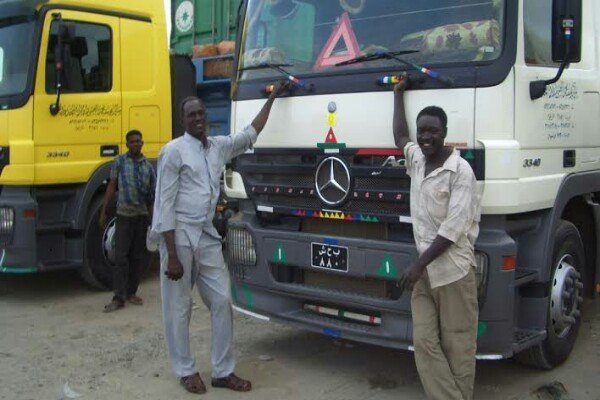 With a population estimated to be over 190 million, the need to move the Nigerian populace around has produced a vibrant transport sector.

The variety of vehicles dedicated to differing usages and routes has in turn produced segmented drivers, with each class of drivers being a master of his own particular game.

The road network might not be impressive, but the drivers of the various vehicles that daily ply our roads are definitely worth a second look.

Who commands the title of the Nigerian king of the road?

Here are the contenders..

Since the railway sector has witnessed diminishing utility by patrons due to the limited infrastructure and resources, the major means of bulk cargo movement has been the articulated truck/trailer. 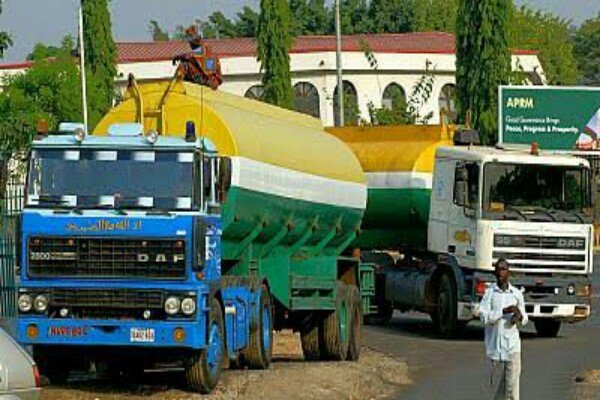 Their trucks are big and powerful. Their drivers are not strangers to bad roads and harsh environment.
Whether it is 33,000 litres of petrol or fully laden 40 foot containers, they’ll move it to your chosen destination.
The drivers are deceptively mild looking, but legend has it that they are one of the toughest drivers on the road. 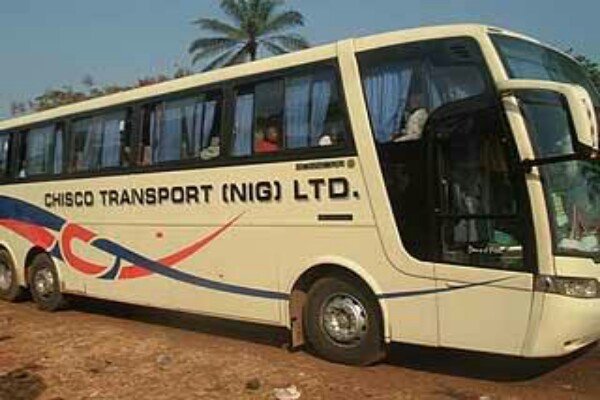 We call them luxurious buses. They transport people, lots of people, every day. Their passengers might be lucky enough to obtain some of the promised luxuries. But these drivers are daily exposed to long distance driving, night driving is all in a day’s job to them. They are no strangers to bad roads, long hours and passengers’ idiosyncrasies.
At night, when passengers may be lolling their heads in sleep. It is doubly reassuring to know that capable hands are piloting the bus. 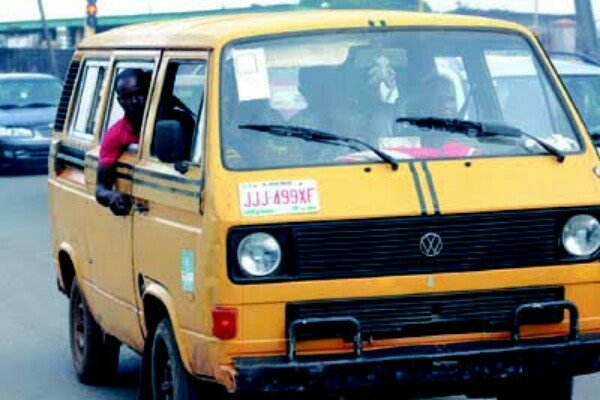 A trip between two cities by commercial bus will end at the motor park.
This is where the minibus driver takes over. He knows his route well, He needs to drive fast to achieve his daily target. He can shout and he can fight. He is familiar with the antics of law enforcement officers and touts. His bus is his office and his kingdom, He is always in a hurry and is quick to avail that fact to other road users. His brawn is legendary. 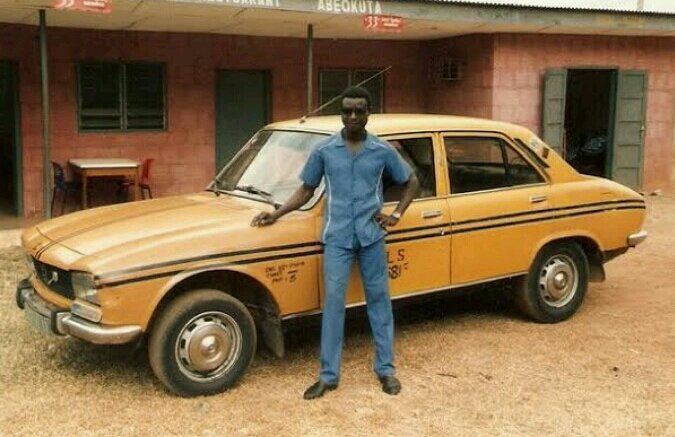 He is very familiar with most destinations. What he lacks in finese, he makes up for in experience. If you are his customer he likely knows your home, your office, your wife’s office, your favorite food and your kid’s school. On bad days, you could owe him. He is perceived by some to be respectable and that he cares for you more than any other driver. 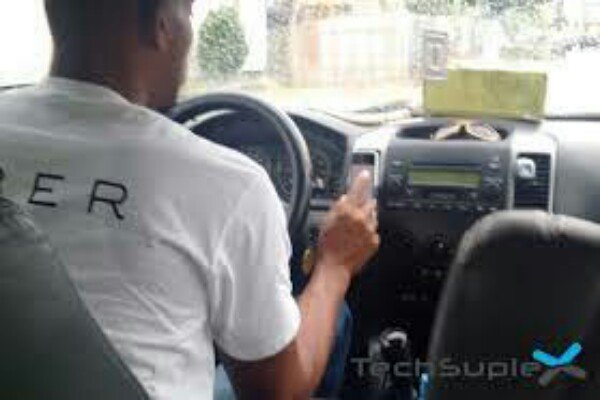 The internet’s taxi. All you need to book a ride is a phone app, and in a comparatively short time, one of the numerous cars on the fleet will be dispatched to you.
The Uber rider is polite, drives a clean car and conveys you in relative comfort. The added benefit is that the app company has checked him out and are constantly monitoring the quality of his service delivery.
He utilizes GPS navigation and has most likely been to the place you are going to and other places you haven’t been to.

And the winner is…
Folks, Autojosh is not the judge or jury. You are. Let’s hear your opinions.

Nigerians Seem To Be Happy About The Police Van Accident. See Their Reactions (Photo)