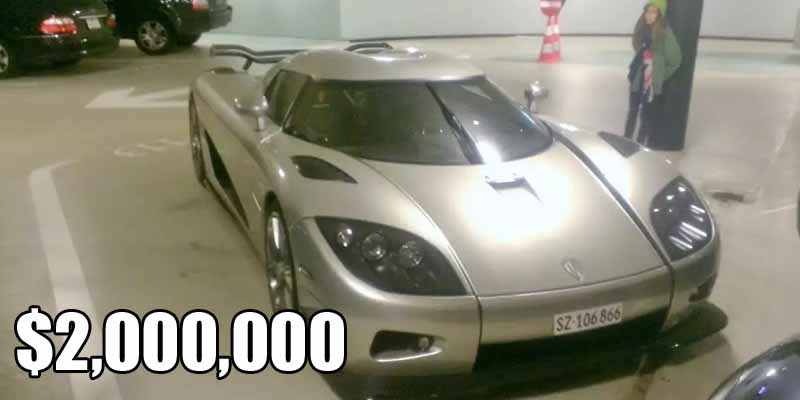 This LeMans Blue Jaguar XJ220 was last seen in Beirut where it was purchased 6 years before being found at the edge of a Qatari desert. Only 281 of these cars were produced and the price tag was around $500,000 and they’re still far for cheap at around $200,000. 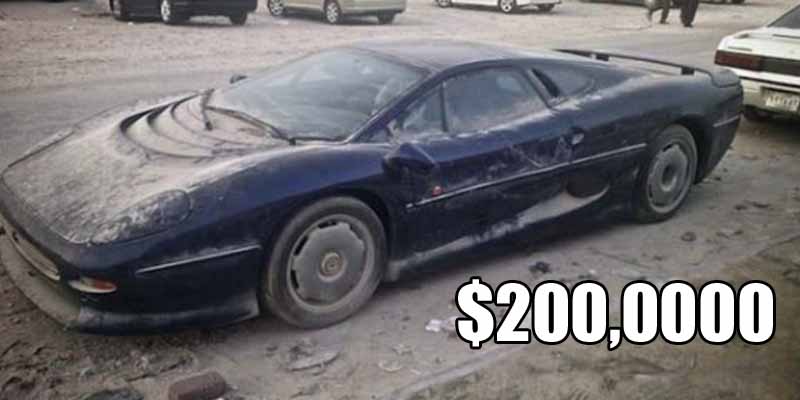 The Centurion, a one-off Rolls Royce Phantom that was commissioned for someone in Las Vegas before being sold and exported to Russia, where it was found abandoned on the side of a suburban railroad. No Rolls Royce deserves such a fate, especially a unique one-off when even an unmodified one costs about $350,000. 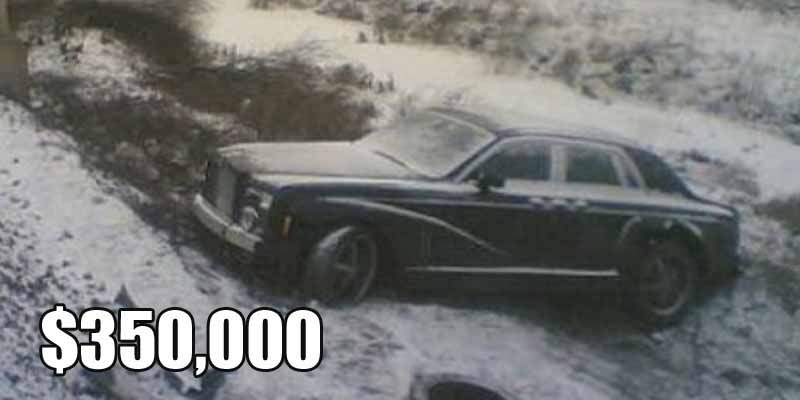 This Maybach 57 was found in a Cannes parking lot in 2012, where it supposedly sat for four years. It was in pretty good shape, with only the hood ornament missing. A car like that would set you back about $380,000 before Daimler discontinued the brand, but they’re still far from cheap nowadays. 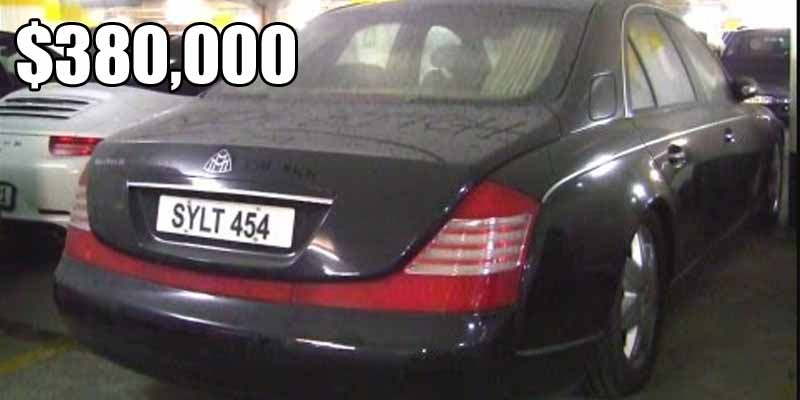 Uday Hussein was Saddam’s oldest son. Around the time of the first Gulf War he obtained a Ferrari F40, which he kept as part of a massive collection of luxury cars until he was killed by US Special Forces in 2003. When Iraq was invaded that year, the F40 was reportedly at a garage in northern Iraq having some work done. Abandoned when Uday died, it can still be found beside a dusty track somewhere in rural Iraq. Well looked-after F40s sell for around $450,000. 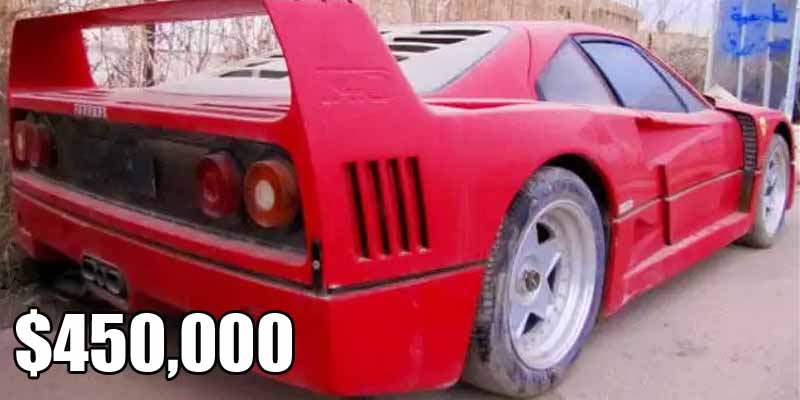 See Related Post: Famous Cars That Once Ruled The Nigerian Roads In The 80s And Early 90s

This Lamborghini Miura was bought by Greek shipping magnate Aristotle Onassis for Stamatis “Greek Elvis” Kokotas 1969. The poor car just couldn’t keep up with Kokotas’ love for rally racing and its engine gave in in 1972. It was left in the underground parking lot of a Hilton in Athens while the engine was sent to Lamborghini for repairs. Kokotas lost interest, didn’t pay Lambo and the poor Miura was left standing there for 30 years. When the  Lambo was put up for auction in 2012, having been reunited with its engine, bidding stalled at $483,210. 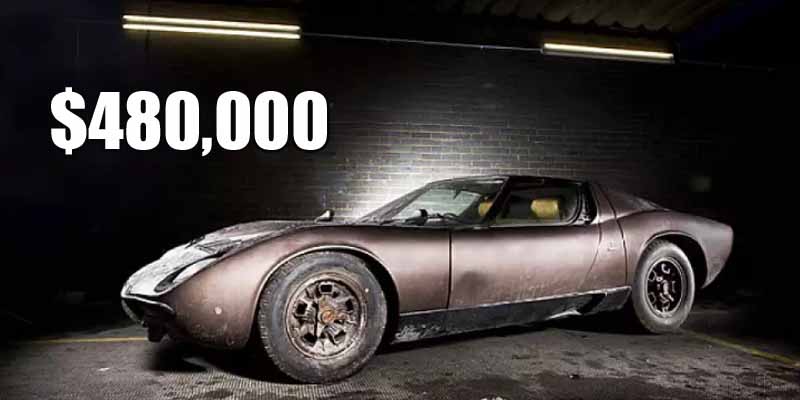 Finding a regular abandoned Aston Martin DB5 (obligatory James Bond shout-out) is any car guy’s wet dream, but finding the prototype is even better. This particular one was found in a decrepit shed after not being driven for about 20 years. Even though it wasn’t in the best shape, that still didn’t stop it from being auctioned off for $580,000 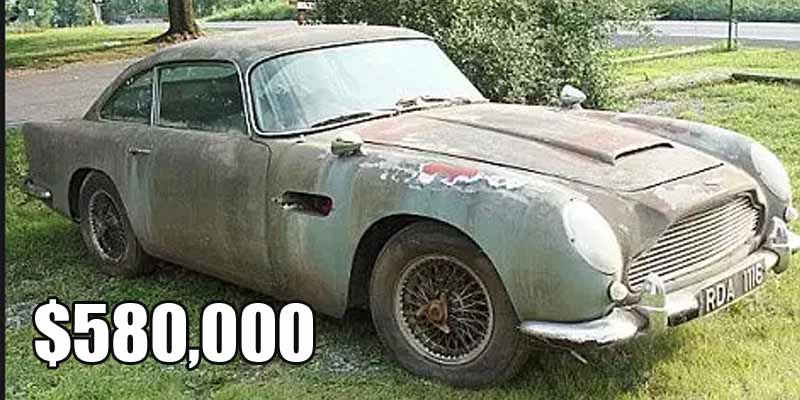 In Dubai, it’s actually illegal to be in debt. Bouncing a cheque is a jailable offence. So, expats faced with crippling debts have taken to abandoning their cars – usually with the keys in the ignition, and sometimes with maxed-out credit cards in the glovebox – and skipping town for good. This dusty Ferrari Enzo is the ultimate expression of this worrying trend. Its British owner allegedly fled, abandoning the $1.1 million car after failing to pony up for a series of traffic fines. The car was then seized by the police. After a flood of reports claiming the Enzo was headed to the auction block, the authorities revealed that along with nine other cars (including a Ferrari 599 and 430 Spider), it is the subject of an Interpol investigation concerning its theft. 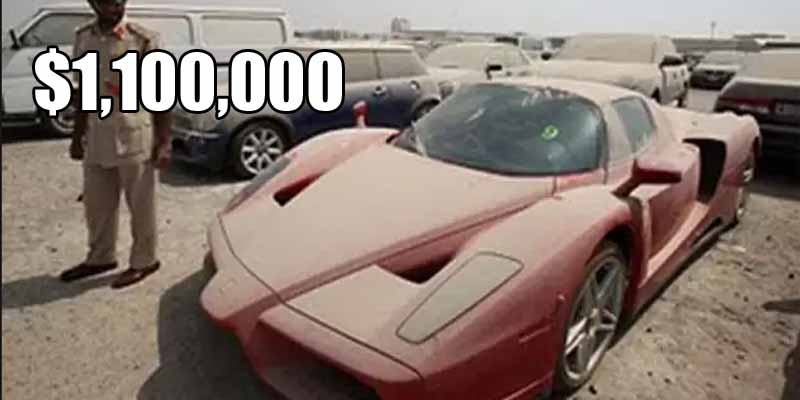 The Bugatti Veyron is one of the most expensive cars with a price tag of around $1.5 million. It is also one of the fastest cars in the world but the price and speed didn’t matter to an owner in Russia. The car has been left abandoned and while it is not in perfect condition, it has caught the attention of everyone as it’s just sitting there gathering dust. 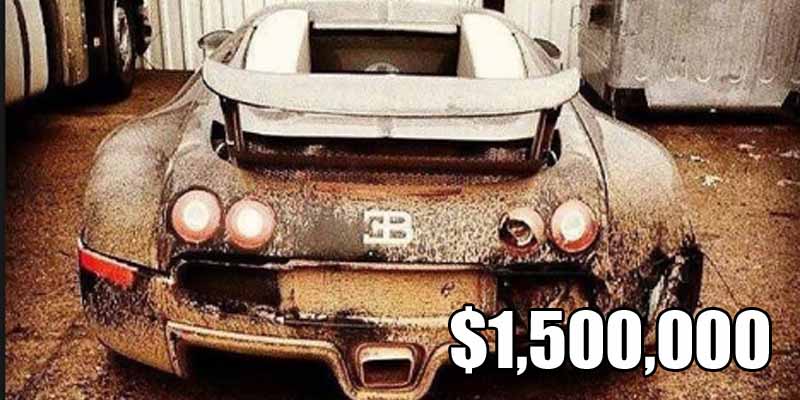 A $2 million Koenigsegg Trevita was abandoned in a Zurich, Switzerland parking garage, and the owner didn’t even bother to park like a functioning human being. It had accumulated costs of more than 1,000 Swiss francs by the time it was found in 2012, but that’s probably pocket change to the owner

Only 6 Shelby Daytona Coupes were ever built and this particular one was unearthed after its owner committed suicide. It was driven by a number of renowned racers and set a multiple racing records. All trace of it was lost in the 1970s, but then it was found in 2001 and auctioned off for $4 million. It now resides in a museum in Philadelphia. 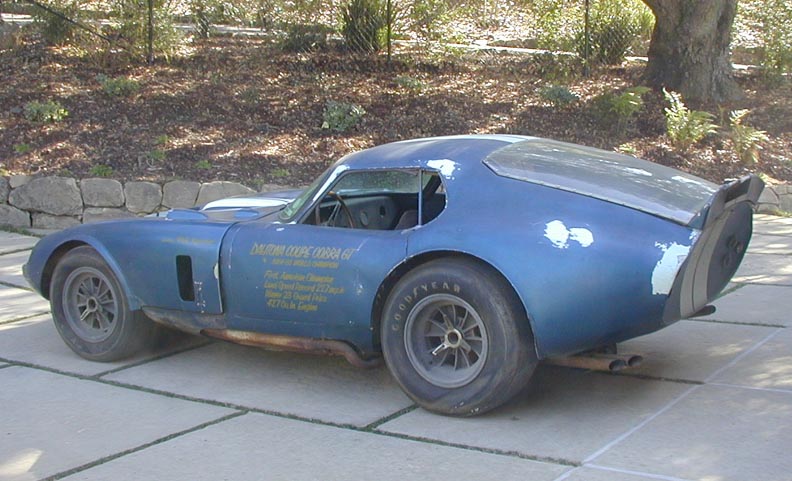 See Related Post: Famous Cars That Once Ruled The Nigerian Roads In The 80s And Early 90s