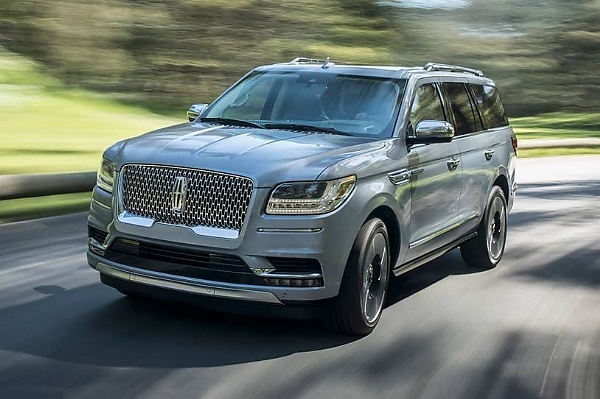 Ford said 16 fires have been reported, 12 of which happened while the SUV engines were turned off.

The U.S automaker said it doesn’t know what’s causing fires, but it is working to establish the cause. 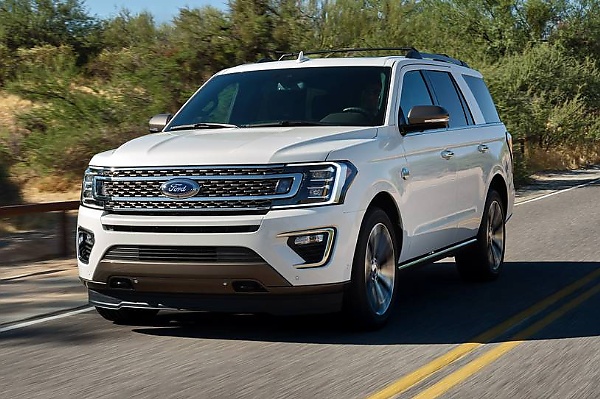 The recall was prompted as an engine compartment fire could occur while the SUV is parked or being driven, even with the ignition off.

Ford advised owners to park their vehicles outdoors and away from structures until a fix is completed. It said there was one injury but no accidents related to the fires.

Fourteen (14) of the affected SUVs were owned by rental car companies. Of the 16 fires, Ford said 12 happened while the SUV engines were turned off. Ford said it doesn’t know what’s causing fires, but it is working to establish the cause.

“We are working around the clock to determine the root cause of this issue and subsequent remedy so that customers can continue to enjoy using their vehicles,” Jeffrey Marentic, general manager of Ford passenger vehicles, said in a statement.

Ford says there are no reports of injuries, but owners will have their vehicles’ steering wheel clock springs replaced at dealers.