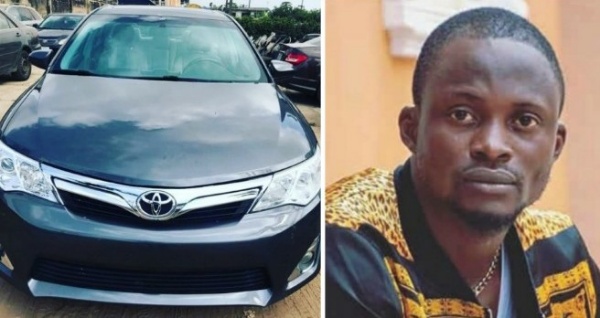 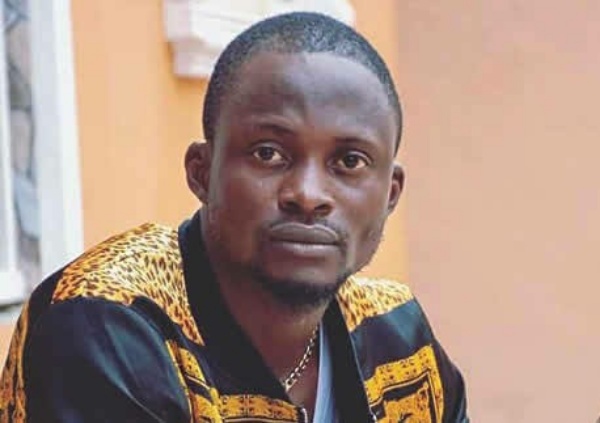 Talented actor and comedian Kazeem Abimbola, popularly called Jigan Babaoja, is starting the month in style after upgrading his ride with a luxury Toyota Camry.

Jigan, the originator of “Sho mo age mi” that has gone viral, has taken to his social media page Instagram to show off his latest ride to his over 775k fans. 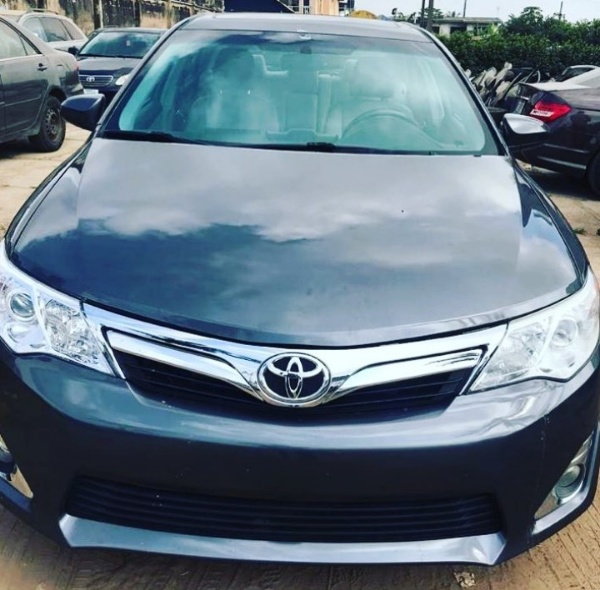 Powering the 2014 Camry is a 2.5-liter four-cylinder engine that delivers 178 horsepower. A more powerful 268 hp 3. 5-liter V-6 engine is also available. Both engines are paired with a six-speed automatic transmission.