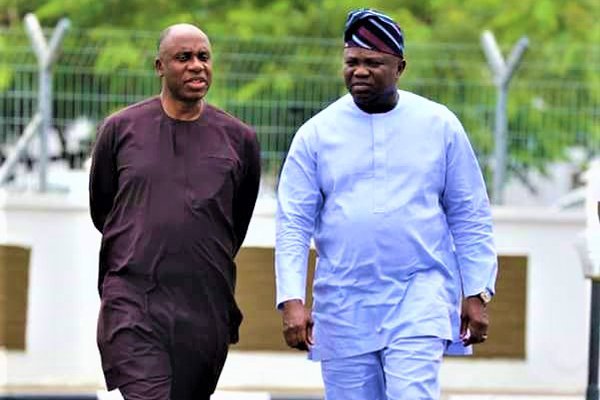 The Minister of Transportation, Rotimi Amaechi, was in Lagos state to visit the  Governor of Lagos State, Akinwunmi Ambode

The visit was on account of the railway track construction project that has slowed down with the state and its environs.

The meeting between the Minister and the Governor of Lagos state was intended to be a platform to find a lasting solution to the gray areas in the state.

The meeting was to  provide solution for problematic areas in the Lagos-Ibadan railway modernization contract within  Lagos state, including Apapa Sea Port.

Also both parties agreed that the construction works should commence next week.According to the Governor, the project will be completed within the period of twelve months.

The Governor also used the opportunity to commend the Buhari-led Federal Government for their contributions to the development of road infrastructure in the state – specifically the president’s approvakl for the reconstruction of the Oworonshoki-Apopa expressway.

He also thanked the Honourable minister of Transportation for his effort in completion of rail projects in South West. 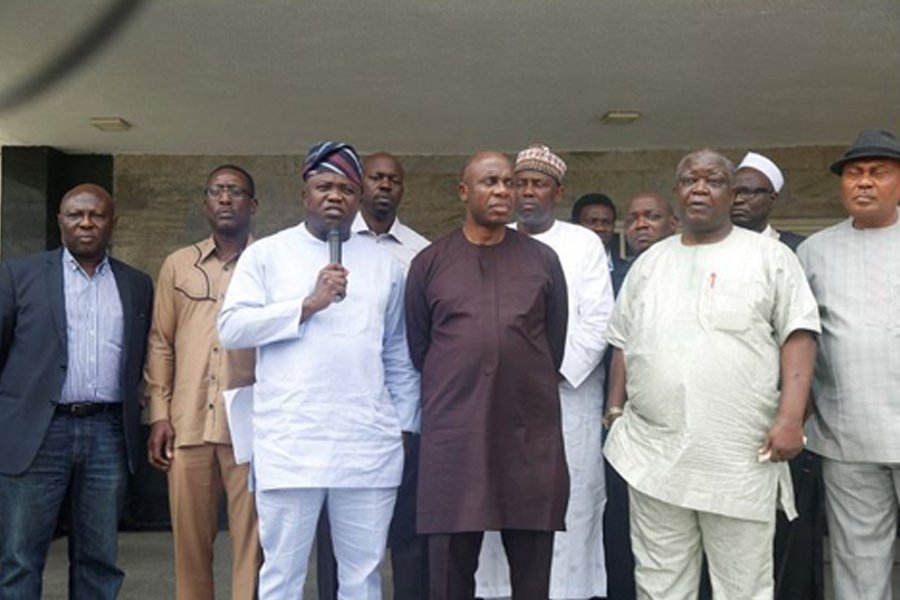 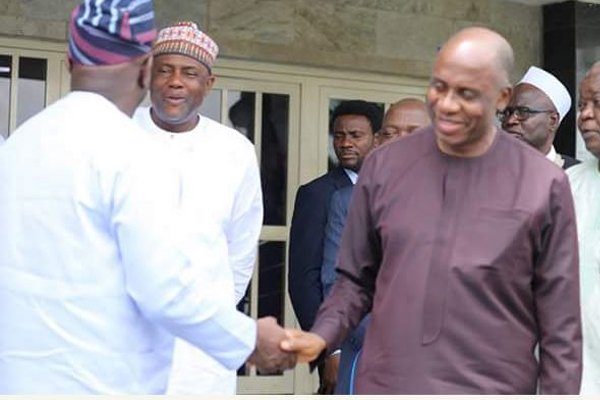 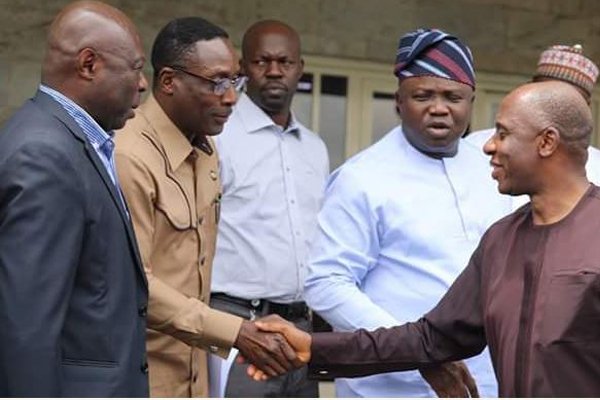 Water Tank Fell And Crushed These Cars In Delta Stadium