Anglo-Swiss Consortium Quantum Group’s isn’t giving up yet, increases offer to buy Lamborghini from $9.2b to $11.5b

Its willingness to buy Lamborghini comes 23 years after Audi, a brand under VW Group, purchased it from Megatech for $110 million. 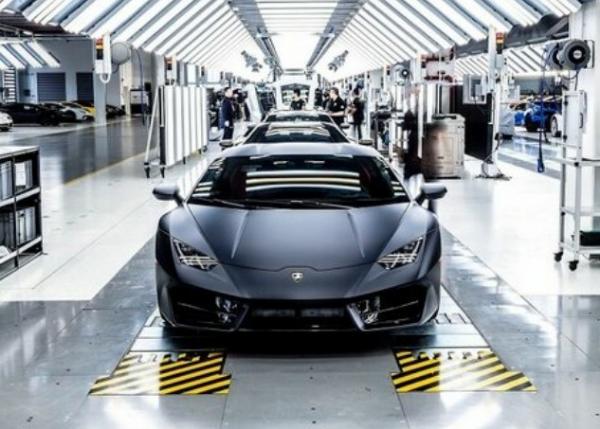 It seems Anglo-Swiss Consortium, Quantum Group’s effort to buy Lamborghini isn’t over yet after VW Group came out this week that Lamborghini is not for sale.

After it initially offered to buy the Italian supercar maker for $9.2 billion, the investment firm has now upped the bid by €1 billion ($1.2 billion) to €2 billion ($2.4 billion).

According to Quantum’s representative, Rea Stark, who spoke with Reuters, the additional money was for covering investments and for guaranteeing jobs.

“Of course our offer is still valid. After all, we have carefully weighed and thought through our decision for Lamborghini and the attached offer and concept,”

“And if there is willingness to negotiate – whether that’s investments, guarantees or the purchase price – then, of course, we are still prepared.”

The Zurich-based company’s offer included the Lamborghini brand, its Sant’Agata facility, and motorsport operations, in addition to a five-year supplier agreement. The Anglo-Swiss Consortium also guaranteed to maintain the current workforce for five years.

Quantum Group’s willingness to buy Lamborghini for $11.5b comes 23 years after Audi, one of several brands under VW Group, purchased Lamborghini from Megatech for $110 million.

Lamborghini’s current models include the Huracán, Aventador and Urus – all of which have a starting price well above $200k.